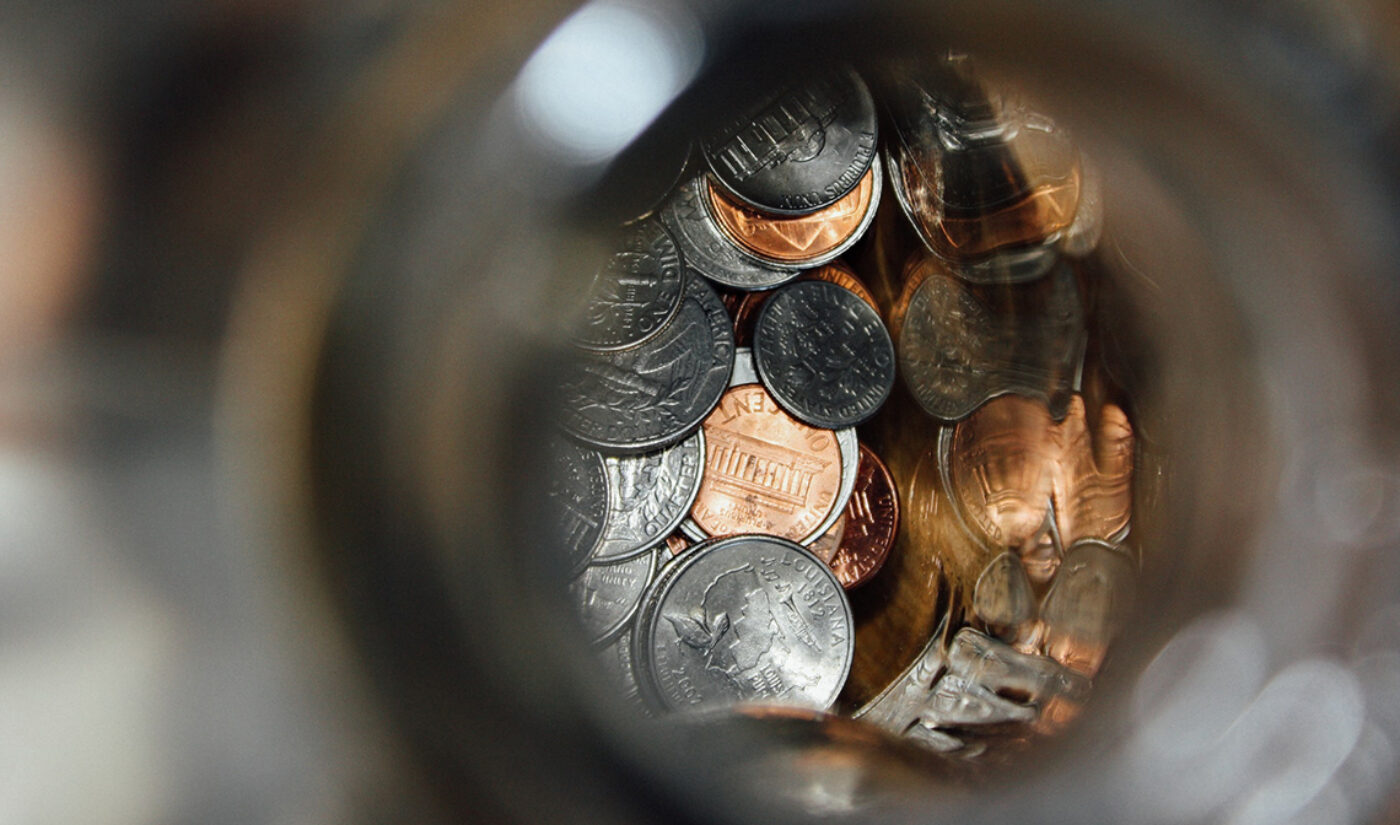 The latest Creator Insider video revealed that YouTube is developing a way for creators to prevent their channel editors from seeing information about revenue.

Creators have long been able to give folks like editors and assistants permission to log in to and work on their channels. Currently, creators can assign these people a number of roles: Manager lets a user upload, edit, publish, and delete videos, plus add or remove other people (except the channel owner) and edit the channel’s details; Editors can upload or edit videos, but can’t delete published videos or add/remove other people; Editor (Limited) only allows uploading and editing of videos, and conceals revenue information; Viewers can see all of a channel’s information behind the scenes, but can’t edit it; and Viewer (Limited) can see all channel details except revenue.

Now, YouTube is creating a new role: Editor Without Revenue. Introducing this role will carve a middle ground between Editor and Editor (Limited), as Editors Without Revenue will have all the same permissions as regular Editors, but–like limited editors–won’t see any information about channel revenue.

A Team YouTube member named James says YouTube began working on the role after a creator named Chevy Dude (248K subscribers) commented on a previous Creator Insider video asking for it to be added.

“We need to limit who can see ad revenue in permissions,” Chevy Dude, aka Mike, wrote in his comment. “My editor doesn’t need to see how much money the channel makes. I personally think the only person who needs to see channel revenue is the owner, and then whoever the owner wants to see can be toggled on or off.”

“I will be honest, Mike is not the first person to make this ask,” James says. “But it came at a really good time, and that week, we kicked off a project.”

YouTube is calling the development Project Chevy Dude, he adds. And judging by the video’s title–How We’re Turning Your Comments into Products–it’s possible this is not the last feature that will emerge from Creator Insider’s comment section.

Some commenters on this latest video thank YouTube for working on a new role, and others left suggestions for new features. But a noticeable number of users responded with criticism of YouTube’s recent decision to remove Community Contributions, its crowdsourced caption function.

“Instead of ‘turning our comments into products,’ why don’t you actually listen to what we as a community are saying for once and stop taking away features like community subtitles?” one wrote. They are partially Deaf, they explained, “and having subtitles in general keeps me from constantly rewinding videos to try and catch what was said.” They are far from the first Deaf user to protest YouTube’s decision.

YouTube said last month that it’s removing the community captions function because of spam, abuse, and “low quality submissions.” It added that fewer than 0.001% of channels have published community-contributed subtitles in the past month.