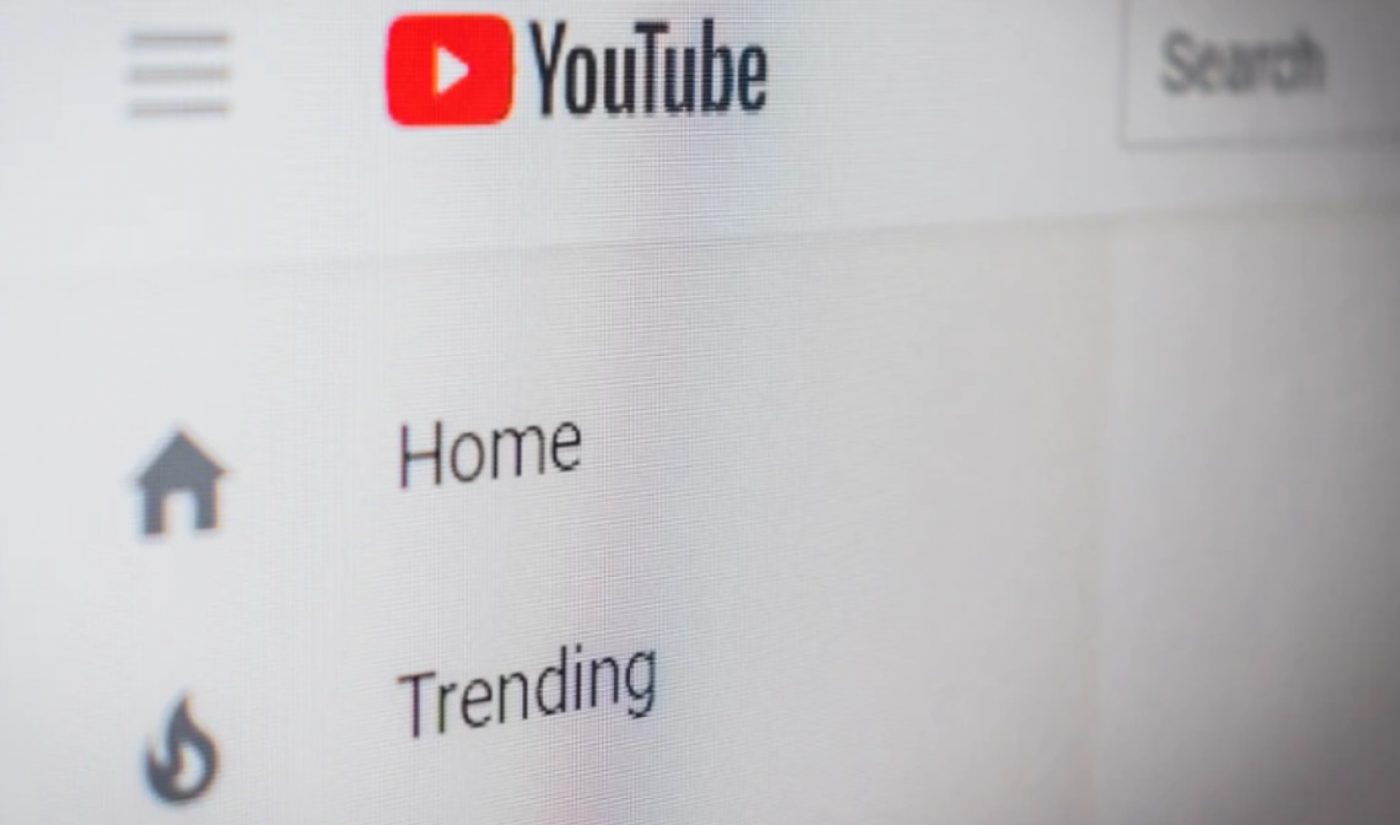 “Both creators and viewers have reported problems with the Community Contributions feature, including spam, abuse, and low quality submissions,” Team YouTube wrote in a notice about the shutdown. It added that the feature–which also lets users offer translated titles and video descriptions–is “rarely used,” citing internal data showing that fewer than 0.001% of channels have published community-contributed captions in the past month.

Community Contributions is one of three ways YouTube videos can be captioned in their original languages and translated into others. The other ways include creators writing subtitles for their own videos themselves, or YouTube’s auto-captioning system — which is not exactly known for its stellar performance. Team YouTube said these both of these methods are more popular than Community Contributions.

But, as The Verge pointed out, some Deaf and hard of hearing YouTubers are protesting the platform’s decision. Rikki Poynter, a Deaf beauty vlogger-turned-activist who founded the #NoMoreCRAPtions initiative for wider access to better subtitles across the web at large, tweeted her disapproval, and said that she had met with YouTube to discuss the feature — apparently to no avail.

“Unfortunately, if they didn’t listen to me when we had our meeting, and didn’t listen to everyone telling them off in the comments months ago, I don’t think they’ll listen now,” she wrote.

And hearing YouTubers, including Hank Green, have noted that YouTube isn’t immediately offering a replacement feature:

Taking this feature away without any way of replacing the good with it is kinda inexcusable. https://t.co/CSfMJiybEI

That said, YouTube does seem to be attempting to mitigate things for creators who rely on community-provided captions. It has partnered with subtitling service Amara.org, providing a free six-month subscription to any creator who has published Community Contributions on at least three of their videos within the last 60 days. Eligible creators will see a notification pop up in the News Card section of their YouTube Studio “in the coming weeks,” YouTube said. It’s also offering special pricing (though details have not yet been specified) for three more subtitling services: 3Play Media, Cielo24, and Rev.

Community Contributions that have already been published will not go away, and will still be accessible for editing, YouTube added. Any contributions that are currently pending approval/saved as drafts will be available in creators’ content managers until Sept. 28; they’ll disappear that day.

There is a possibility YouTube intends to release more captioning functions in the future. The company said that it’s “committed to improving accessibility and caption features, as well as introducing new and better tools for creators to reach the broadest possible audience.”

Tubefilter has reached out to YouTube for more details about additional captioning tools. We’ll update this story with any new information.