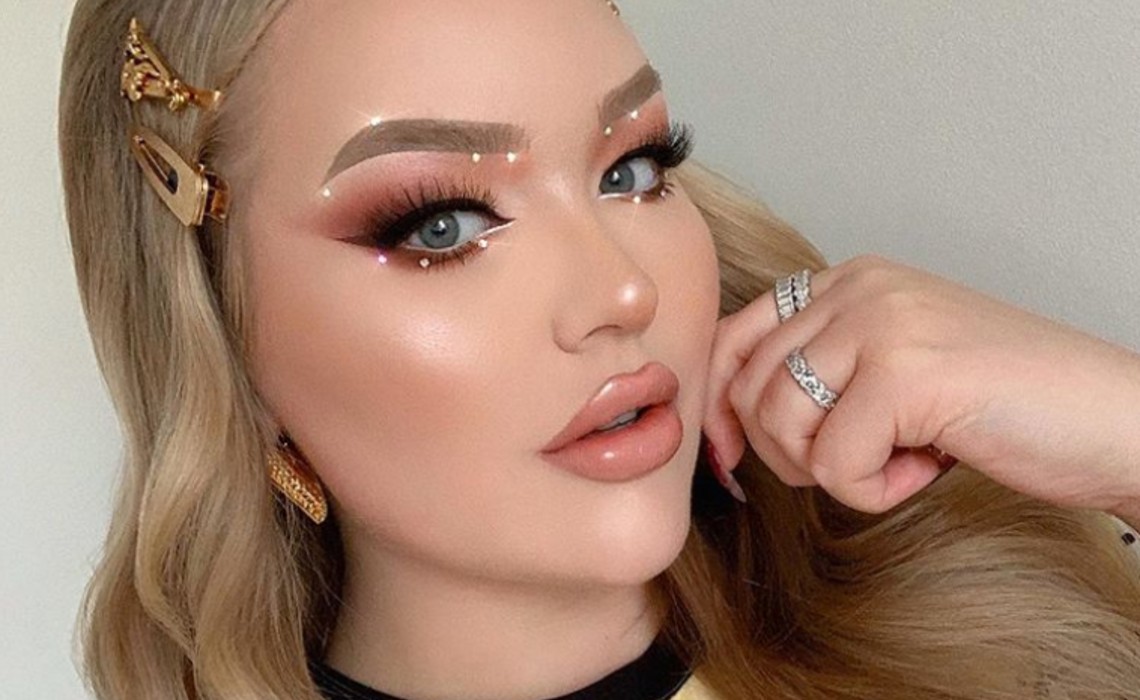 Leading beauty vlogger Nikkie De Jager — better known to her 13 million subscribers and 15 million monthly viewers as NikkieTutorials — has survived a traumatic incident, and now she’s taking some time off to recharge.

Over the weekend, De Jager shared that she and her fiance, Dylan Drossaers, had been robbed at gunpoint in their Netherlands home.

“Earlier today one of my biggest nightmares became reality,” De Jager, 26, shared on social media. “Dylan and myself got attacked but physically we’re okay. Mentally, it’s a whole other story. I’m writing this message for now to let you know that we are ‘okay’ and safe. Thank you for understanding as I take the next couple of days to myself.”

Local police where De Jager and Drossaers reside tweeted (below) — and shared in a press release — that a robbery occurred in the town of Uden, as reported by BuzzFeed, where four perpetrators appeared to have threatened De Jager and Drossaers with a firearm and then fled in a beige car. One of the victims suffered superficial injuries, according to police, who are soliciting tips to help solve the crime.

Fellow YouTubers expressed their dismay and conveyed their well wishes to De Jager and Drossaers, including Jeffree Star, James Charles, Manny ‘MUA’ Gutierrez, Tyler Oakley, and Ricky Dillon. This isn’t the first time that someone has cruelly sought to reap financial gain from De Jager; in January, she thwarted a blackmail attempt by coming out as transgender after perpetrators threatened to leak that information to the press.