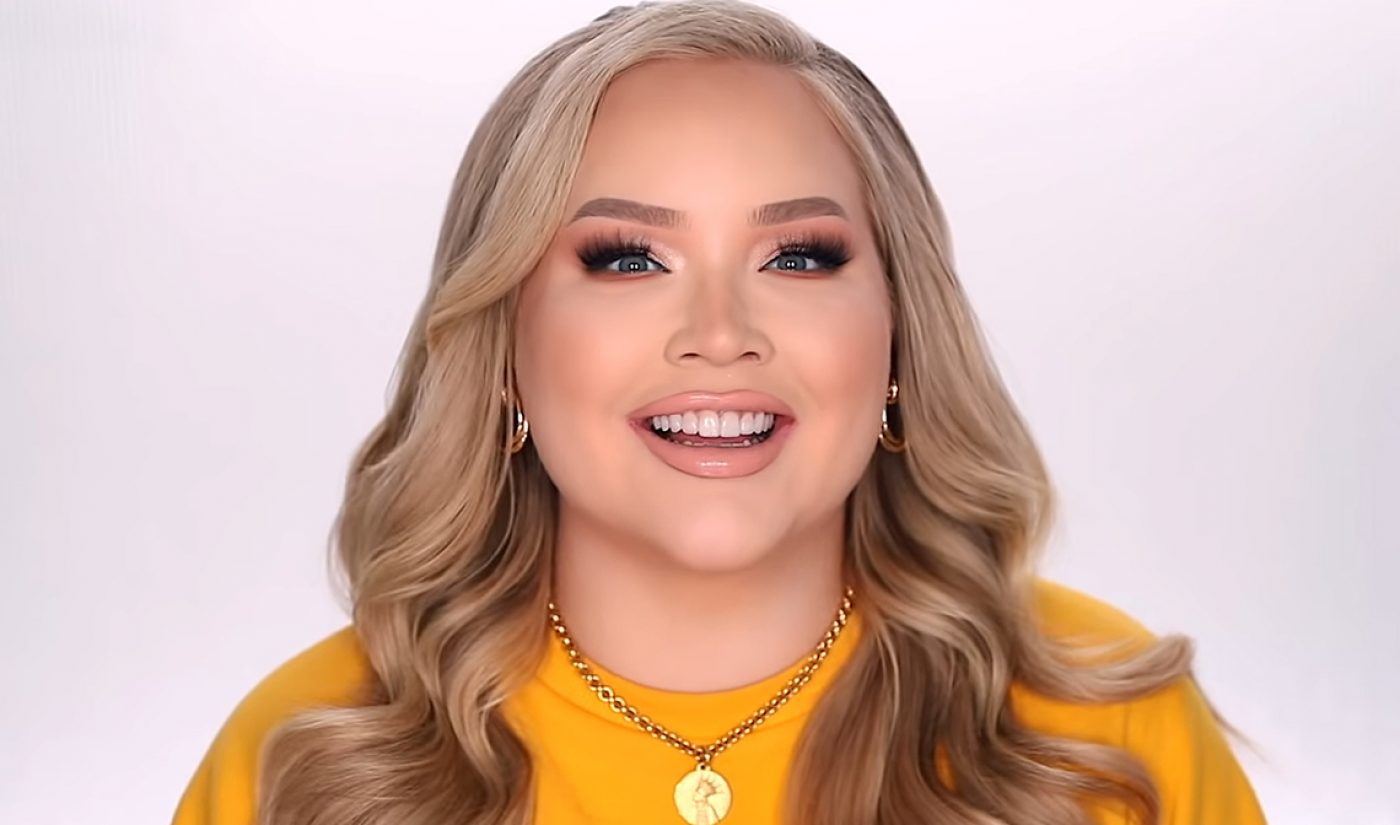 Beauty creator Nikkie de Jager (aka NikkieTutorials), who’s been teaching YouTube the power of makeup since 2008 and has more than 12 million subscribers, has come out as transgender.

“Filming this video is scary, but so liberating and freeing,” she says in her latest upload. “I’ve wanted to share this side of myself with all of you for so long, but I could never figure out the timing.”

Unfortunately, de Jager’s timing was decided for her. After thanking her mom for supporting her and telling viewers about medically transitioning as a teen, the 25-year-old, Netherlands-based creator–who has worked with landmark brands like Marc Jacobs, Maybelline, and Ofra, and collaborated with celebrities like Snoop Dogg and Lady Gaga—reveals she made this video now because she received threats.

“I have been blackmailed by people who wanted to leak my story to the press,” she explains. “They said they wanted to leak it because I’m lying, or that I don’t want to tell my truth, or because they feel like I’m too scared for people to know who I truly am. So to the people who tried to blackmail me and thought they could really mess up my life with that: this one’s for you.”

The response to de Jager’s video has been overwhelmingly positive, with fans spreading congratulations and support in her comments and on Twitter–where, as of press time, “Nikkie” is trending.