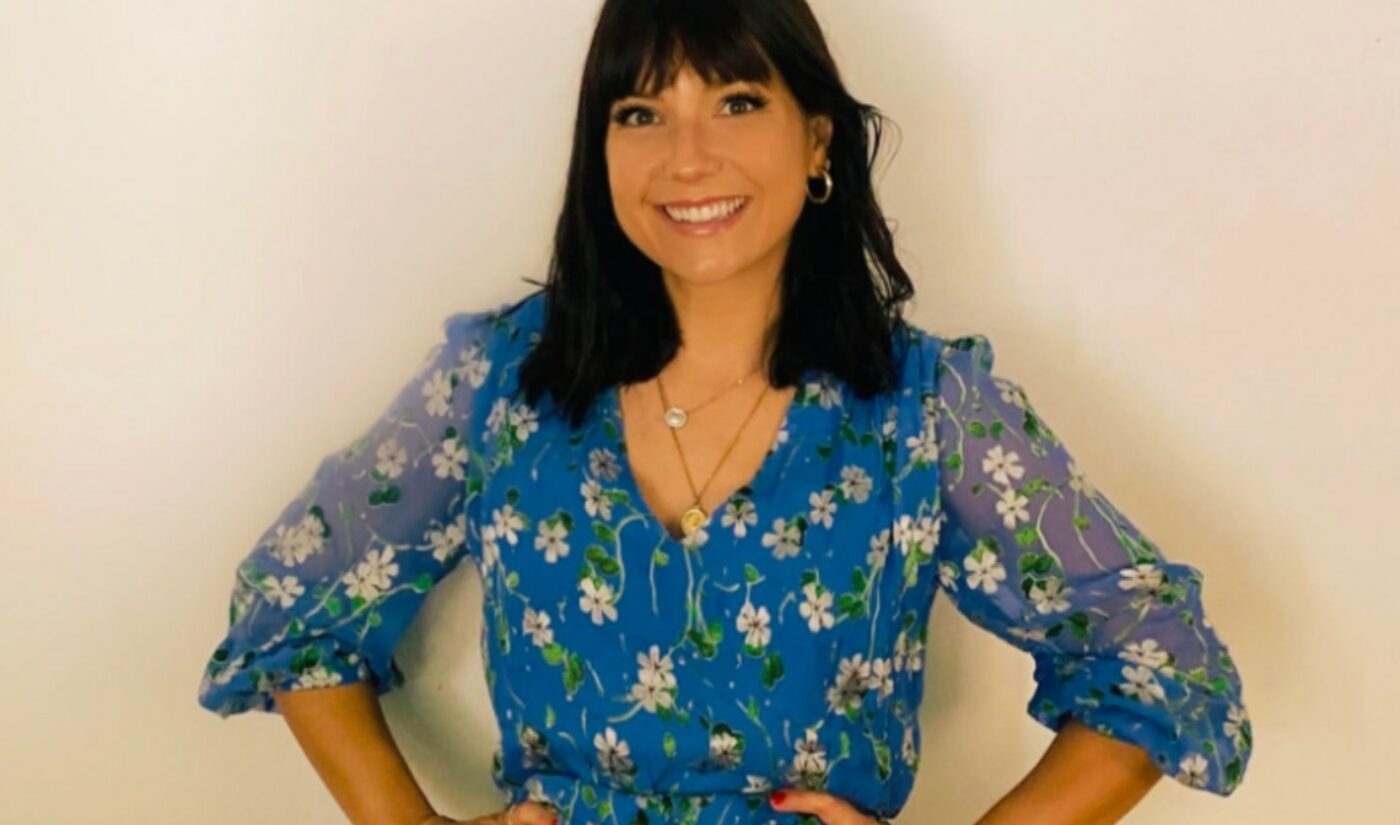 In this role, Rojas — who co-founded and served as CEO of DigiTour, a producer of live events featuring social media talent — will focus on helping to shape Logitech’s relationships with Gen Z, working with gaming and entertainment brands and tapping into her longstanding relationships with digital creators. In addition to driving creator marketing initiatives, Rojas will be tasked with identifying key partnerships alongside both established and aspiring creators, and seeking to better understand how Logitech can support their needs.

Logitech notes that creators have been an crucial component of its marketing efforts, given that many creators harness its gear and software. Most recently, the company teamed with several creators — including makeup artist Kimberly Margarita, musician Yvette Young, and gamer Meg Kaylee — on a campaign called #StartAFollowing. Logitech G, a division dedicated to gaming products, also hosts a monthly series called #CreatorSpotlight that aims to build a more diverse and inclusive gaming community.

“I’m excited to join a company like Logitech that embraces creativity, innovation, and entrepreneurship,” Rojas said in a statement. “I feel it’s a place I can build and grow and hopefully make a dent. Logitech and I share a commitment to supporting and empowering the creator community — I look forward to what’s ahead.”

As she joins Logitech, Rojas will continue to serve as entrepreneur-in-residence at Columbia Records, where she helped launch the kid and influencer-focused music brand Jam Jr., and also helped incubate girl group Run The World. She has also helped Columbia launch national partnerships with Walmart, tween girls’ clother Justice, and The Girl Scouts.