Comic-Con@Home A Much Different Event On Social Video 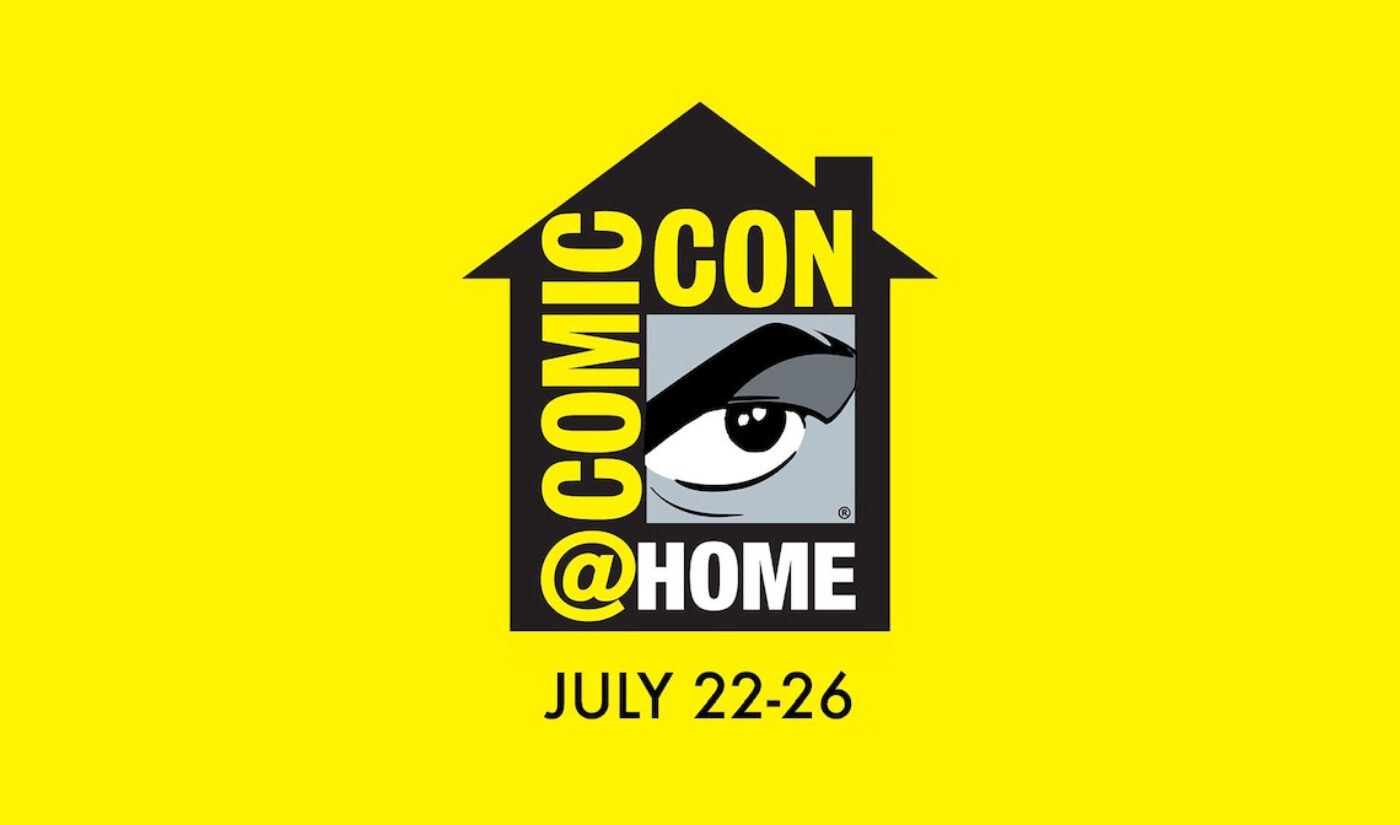 Comic-Con has taken place in San Diego for 50 straight years, but COVID-19 ended that run this year. With concerns around social distancing, movie releases, and more, the in-person event was cancelled in favor of a streaming video version last week.

Though the new format was a bit less “exclusive” compared to what usually happens, entertainment properties and the event itself still took to social video platforms to share looks at new comics, shows, and films, plus interviews with stars also stuck at home.

Using data from Tubular Labs, we can see that Comic-Con’s own videos during the event (July 22-26) generated 2.3 million views on YouTube. Though industry behemoths Marvel and DC didn’t participate this year in an official capacity (we’ll get to them in a bit), ViacomCBS, AMC, Amazon, History Channel, and others did.

History’s Vikings had the most-viewed videos of Comic-Con’s official uploads on YouTube, as a lengthy look back at the series garnered over 237K views. However, 20th Century Studios’ The New Mutants panel with stars of the forthcoming movie had 212K views of their own. The New Mutants was due to be released earlier this year, but has found itself in limbo following theater release concerns as well as extensive edits as part of 20th Century’s handoff from Fox to new parent Disney.

Both of AMC’s zombie-focused shows, The Walking Dead and Fear the Walking Dead, hosted their own videos for the event as well, as did 2005 supernatural hero film Constantine (over 75K views on YouTube), which was celebrating its 15th anniversary. Videos from Star Trek, Charlize Theron, Kevin Smith, and Amazon’s The Boys also received at least 50K views each, respectively, on YouTube. In total, Comic-Con uploaded over 370 YouTube videos during the event.

Despite committing to their own individual events later this summer, though, Marvel and DC did both bring new content to Comic-Con. Along with the New Mutants panel, Marvel shared glimpses of its new Disney+ show Marvel’s 616, as well as Hellstrom on Hulu. Meanwhile, DC led the way with Constantine (above), while also diving into various at-home panels with comics creators.

Though not a “typical” Comic-Con by any means, last week’s five-day event still managed to capture aspects of what has made it such an entertainment industry institution. With talent that was also willing to have a good time with the format despite the circumstances (Reeves, in particular, seemed to really enjoy himself), Comic-Con managed to reinvent itself for a year and also create something a bit more accessible in the process.