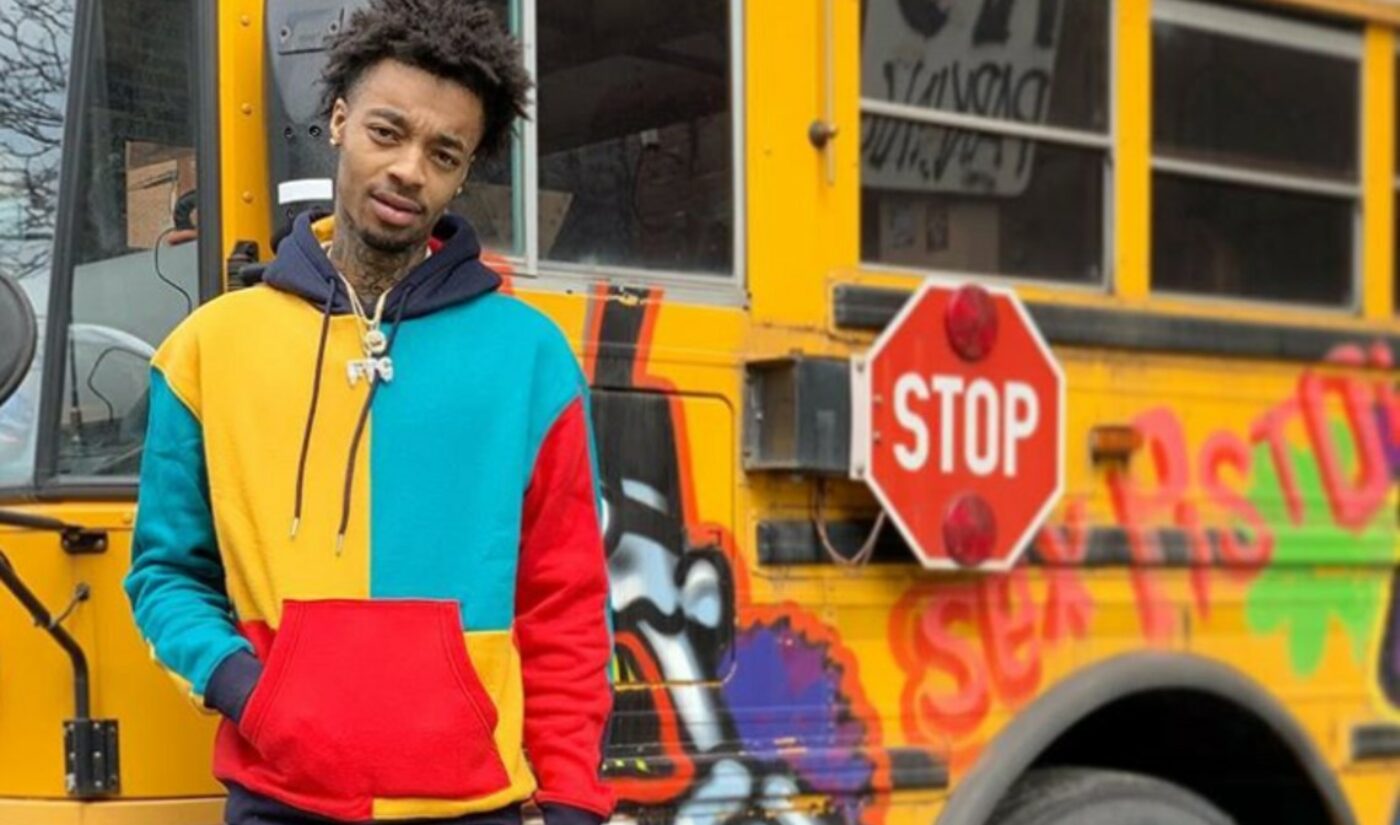 UTA has signed multi-faceted digital creator Flight, most famous for his basketball reaction and gaming content — including both real-life and esports play. UTA will represent Flight, whose real name is Kimani White, globally in all areas of his career, including expanding his digital presence and pursuing news and broadcasting opportunities.

White, who UTA notes is the most-followed Black creator on Twitch (749,000 followers), also boasts an impressive YouTube presence, with 6.3 million followers across two channels. The 24-year-old has risen to renown for his basketball reaction videos, meme-worthy catchphrases and expressions, and basketball skills.

UTA says that White’s popularity exploded last month, whereupon he posted a video of himself competing in a 1v1 basketball game that hit No. 1 on YouTube’s trending tab. On the same day, White streamed himself playing NBA 2K on Twitch for three hours, garnering 77,000 concurrent viewers. Last month, the hashtag #FlightReacts accumulated 1 billion TikTok views, UTA says — illuminating his popularity on the platform even though White has yet to formally create a TikTok profile.

In addition to his bustling digital presence, White is also frequently featured on ESPN SportsCenter, and has even been referenced by NBA star Steph Curry, who shared one of White’s catchphrases — “Look at Curry, man” — on Instagram and TikTok. And White’s music career is also garnering traction; the rapper-songwriter’s latest single, “Disingenuous” (below), has clocked 12 million views on Spotify and YouTube.

“Flight has tapped into the cultural zeitgeist with his innovative sense of humor at the intersection of sports, music, and digital content,” Greg Goodfried, UTA’s co-head of digital talent, said in a statement. “The ‘Month Of Flight’ [when Flight’s popularity exploded in June] was a global phenomenon, and we are looking forward to finding opportunities for him to further grow his massive fanbase.”

Flight will continue to be managed by Eric O’Connor, Dimitri Hurt, and Luis Arellano of MPM Partners, and repped by attorneys O’Connor & Hurt, PC.