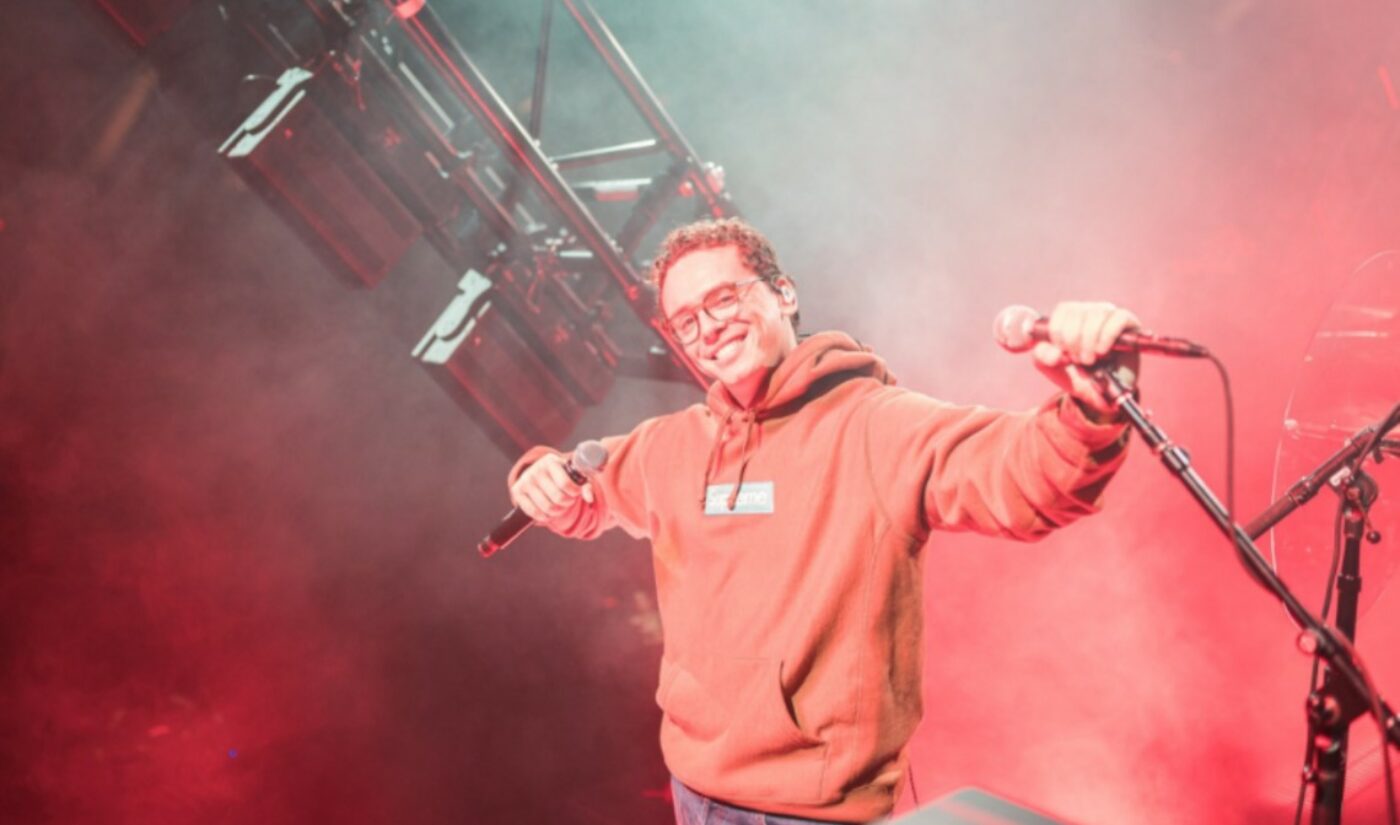 Rapper Logic, perhaps best known for his suicide prevention anthem “1-800-273-8255,” has signed a seven-figure streaming deal with Twitch as he announces his retirement from music.

Logic, whose real name is Sir Robert Bryson Hall II and who recently became a father, will stream weekly on the Amazon-owned broadcasting platform. It remains to be seen what titles he’ll be frequenting.

“I’m not this rapper guy, man,” Hall told The Verge of his career pivot. “I’m just a nerd. I love video games. I’m blessed enough to have millions of fans and followers. So it is a great partnership. I’m going to bring new eyes to their service, they’re going to bring new money to my bank account, and — I’m just kidding.” (Hall confirmed to The Verge that he pocketed seven figures in the deal).

Hall said he opted to stream on Twitch because its chat moderation policies make it easy to block haters. And while he will remain active on Twitch, Hall plans to steer clear of other social media platforms, where he has a team running his respective accounts. On stream, Halls tells The Verge that he won’t delve into political chatter, but intends for his content to “help people after they’ve had a day of protesting or political debates unwind and laugh and smile.“

The deal marks Twitch’s first exclusive streaming deal with a musician — though it has numerous partnerships in place with other gaming natives, including TimTheTatman, DrLupo, NickMercs, LIRIK, NickEh30, and others. And even as Hall moves away from music, his first Twitch stream — slated for tomorrow at 8 pm ET — will serve as an album release event for what he’s billing as his final LP, No Pressure.

Without having shared any videos, Hall has already amassed 57,000 followers.