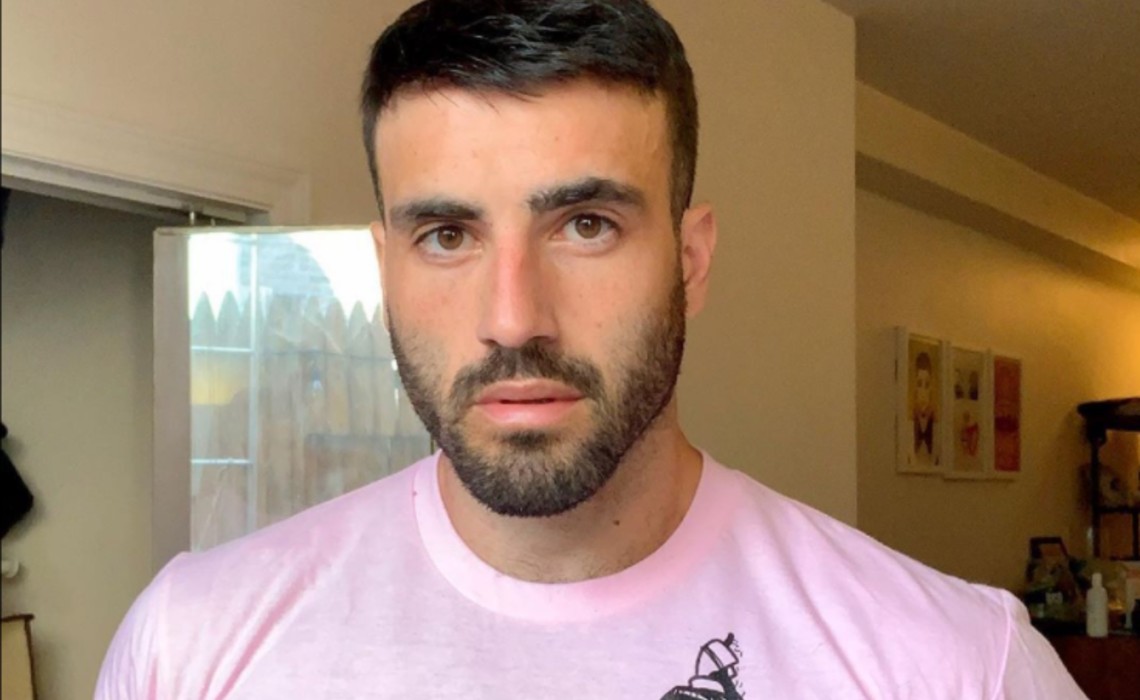 UTA has signed TikTok star Rob Anderson for representation in all areas. The talent agency will work with Anderson to further develop his digital presence and also pursue opportunities in the comedy space.

Anderson, who only launched his TikTok channel in February and has amassed 570,000 followers to date, frequently shares videos relating to LGBTQ+ culture and social conventions. All told, Anderson has garnered 200 million lifetime views  — 20 million in the last month alone, according to UTA. Anderson also counts 200,000 followers on Instagram. In addition to TikToks with comedic socio-political undertones, Anderson is also noted for his relatable humor, as well as an ongoing series of audio compilations of people farting in their sleep.

Anderson has professional training in improv and sketch comedy, and has performed at iO, Second City, and The Annoyance in Chicago, UTA notes. Prior to garnering TikTok fame, Anderson held marketing positions at Grindr, Uber, and New York-based restaurant recommendation website The Infatuation.

In A First, TikTok Lifts Veil On Inner-Workings Of #ForYou Page Algorithm