Insights: Netflix Is Still Winning The Streaming Wars, But That Might Start Getting More Difficult Soon 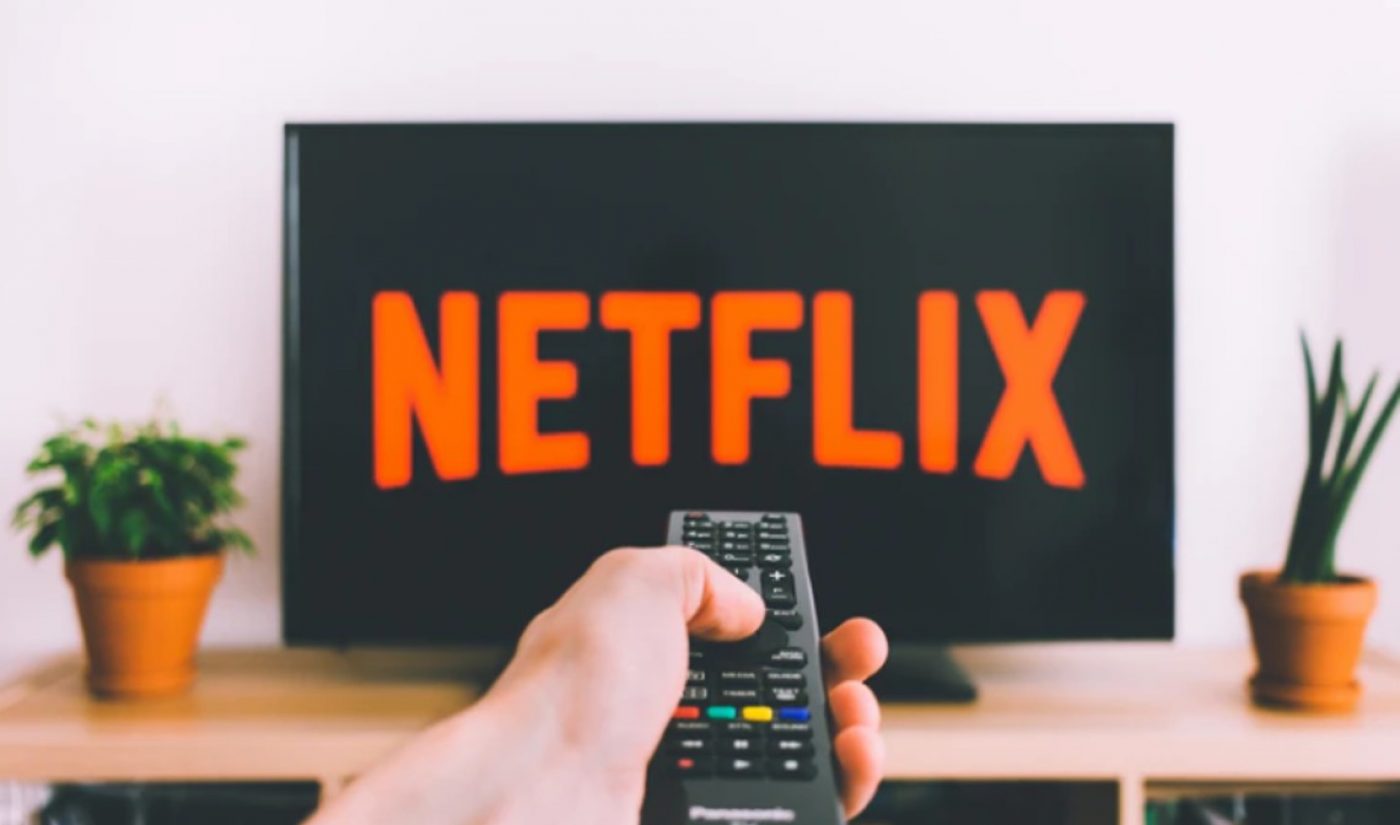 Any lingering doubts that Netflix won the opening battles of the streaming wars evaporated Thursday in a blitz of numbers, as the company’s Q2 earnings overachieved in just about every imaginable way.

Subscriber growth? Check. Up another 10 million, on top of the nearly 16 million added in 2020’s first quarter. To put that in perspective, in 2019, the company added 28 million for the entire year. It did nearly that much in just half of 2020, thanks to the planet largely hunkering down in quarantine and turning on Netflix. The company now has about 193 million subscribers total.

Hit shows? Check. The company’s letter to shareholders disclosed audience sizes for a markedly diverse list of hits. In some cases, those hits attracted more viewers than any Netflix competitor has total subscribers, including:

Those unscripted shows are particularly noteworthy. The company long avoided reality TV and competition shows, but now has begun “dabbling” in the genres, executives said. What happens when they get serious? Too Hot to Handle and Floor Like Lava already are among the most-watched shows of any genre on Netflix, per the company.

International reach? Check. Programs from Mexico, South Korea, Poland, South Africa, and Germany all have found international audiences on the service–one big reason why it’s been able to keep releasing 50 or 60 new movies, series, documentaries, and other programming every month, even as most competitors are starving for new originals to offer.

But the lockdown changed that, significantly reducing production and marketing costs even as subscriber revenue skyrocketed. That helped the company put together back-to-back quarters of positive free cash flow. Netflix said it won’t need to issue any new debt for at least the next 12 months, given that it has more than $7 billion in cash on hand.

Planning for the post-Hastings era

Succession plan? Check. Founder and CEO Reed Hastings elevated long-time chief content officer Ted Sarandos to co-CEO (and added him to the board of directors), while chief product officer Greg Peters added COO to his titles. Hastings hastened to assure investors that just because Sarandos is now in line to take over the company at some point, he himself isn’t going anywhere soon.

”It will be great to have some help as we move forward,” Hastings said. “But I’m in for a decade. I want to be totally clear on that. I’m in for a decade. It’s two of us full-time. It’s not like it’s a part-time deal. We’re just broadening the management team and helping us grow even faster over the next 10 years.”

The company overachieved in other ways, too. That Spike Lee movie, Da 5 Bloods, was one of several projects focused on Black creators and stories that attracted big viewership amid the recent protests for racial justice. Netflix had spotlighted notable library titles such as 13th​, American Son, and ​Dear White People​ during the protests, and saw big jumps in viewership.

The 27 million households that watched Da 5 Bloods in its first four weeks of release (trust me, you should watch it if you haven’t) is possibly a record audience for Lee’s long and noteworthy career. Regardless, even we can’t directly compare a theatrical audience here, that’s a huge audience in traditional TV as well.

Netflix also had a lot to contribute outside of lifting library titles in response to protests for racial justice fueled by Black Lives Matter. It committed to deposit $100 million in banks serving communities of color, a pragmatic approach that I think will help at least some underserved neighborhoods. Reed Hastings and his wife also donated $140 million to the United Negro College Fund and two historically Black colleges in Atlanta, Spelman and Morehouse–again, the kind of infrastructural investment that could make a difference.

Of course, in yet more evidence of the insane stock market we’re dealing with these days, all those great numbers actually led to an immediate plunge in Netflix share prices. It dropped by 10%, more than $50 per share, in after-hours trading, and nearly as much when the Nee York markets opened the next day.

The drop isn’t wholly crazy, of course, even for a market that doesn’t seem to follow many norms these days. After all, the months just ahead for Netflix may prove less awesome than the ones just behind.

Credit Suisse analyst Douglas Mitchelson downgraded the stock to “neutral” because of a lack of “near-term catalysts” for growth. The company itself said it had done so well in the first half of the year that it doesn’t expect to do much in the second half. New subscribers in the third quarter might be as few as 2.5 million, about a third of the 2019 Q3, though Hastings acknowledged the company was also trying to temper expectations with its low-end guidance for Q3.

There are other issues, Mitchelson wrote. Trying to compare next year’s first half with this year’s first half is going to be ugly, especially if the pandemic softens and something closer to normal finally returns. Finally, whenever a new normal arrives, presumably we’ll stop watching so much streaming TV. Maybe.

In the meantime, it’s up to Disney+, Apple TV+, Peacock, HBO Max, Amazon, Hulu, and the rest to show they can keep up. It’s early, absolutely. Many of the services, and the media companies behind them, are still learning the streaming-video business and direct relationships with consumers.

But for now, for the first half of the first year of the new era of streaming video, Netflix is still king.