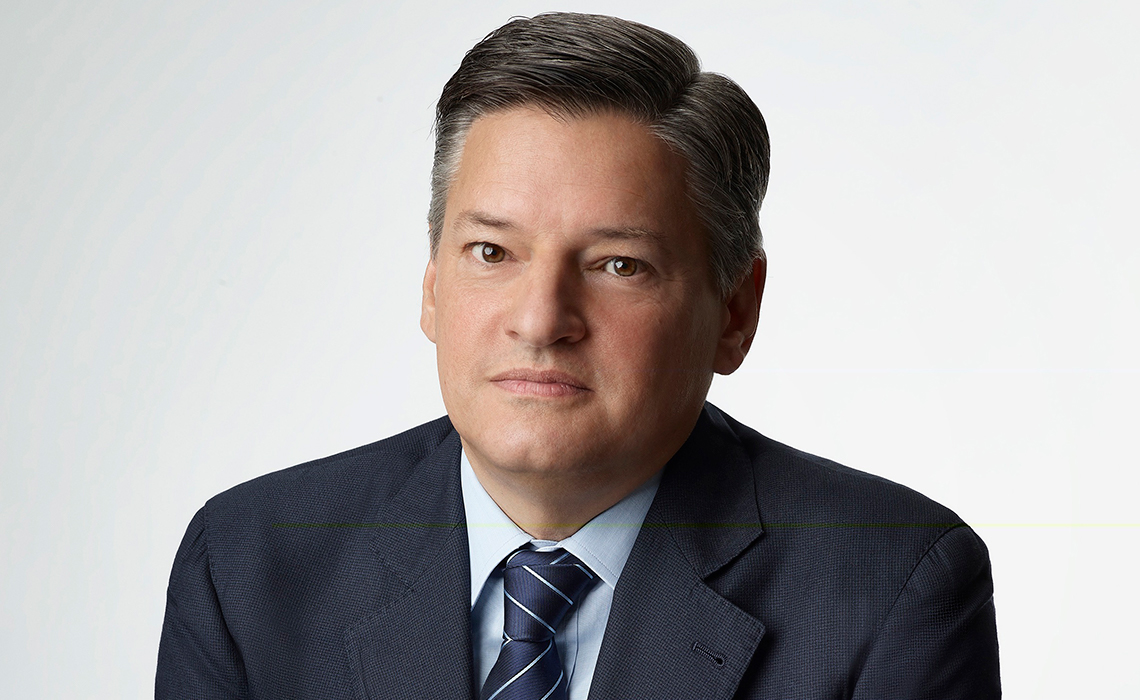 In addition to divulging figures, Netflix used its earnings call to reveal two executive shifts. One: Longtime chief content officer Ted Sarandos has been named co-CEO alongside Reed Hastings, who cofounded Netflix in 1997 and has headed the company since. And two: Chief product officer Greg Peters will retain his role, but will also serve as Netflix’s chief operating officer.

Sarandos, who likewise will retain his current role while taking on a new title, will join Netflix’s board of directors. “My journey to co-CEO of Netflix has been as a fan of great entertainment,” he said in a statement. “And that’s my commitment to Netflix members going forward: to keep pushing the boundaries of what a consumer-first company can achieve for people who love stories.”

In his own statement, newly minted co-CEO Hastings said he doesn’t “expect much change” with these shifts when it comes to the “day-to-day running of Netflix.” He added that the slight reorg is “part of a long process of succession planning.”

COVID challenges and a TikTok threat

The company’s letter to shareholders unsurprisingly attributed the higher-than-expected subscriber gain to pandemic lockdowns, but noted that the boom is petering out “as consumers get through the initial shock of Covid and social restrictions.”

As for what other effects the coronavirus had on Netflix, it says its 2020 content slate has been largely untouched by production shutdowns, presumably because most of its content for this year was already made. Much of 2021’s slate, however, was supposed to film this year and will see some delays. Netflix said it expects to push tentpole titles that were scheduled for early or mid 2021 toward the end of the year–but added that the “total number of originals for the full year will still be higher than 2020,” per CNBC.

Netflix plans to fill gaps in its 2021 schedule with acquired films and shows, it told investors.

For now, the streamer has been able to resume production in the Asia-Pacific and some production in Europe, and it never completely shut down in Korea, it said. Productions in India and some of Latin America have not resumed yet. Four U.S.-based productions are filming, including two stop-motion animation films in Oregon and two movies in California. Netflix did warn, though, that “current infection trends create more uncertainty for our productions in the U.S.”

Looking ahead to next quarter, Netflix expects to earn $6.33 billion, with earnings per share of $2.09. It anticipates adding 2.5 million new subscribers.

Also worth noting: When discussing future strategy in its letter to shareholders, Netflix specifically mentioned TikTok as a competitive threat. “TikTok’s growth is astounding, showing the fluidity of internet entertainment,” it wrote. “Instead of worrying about all these competitors, we continue to stick to our strategy of trying to improve our service and content every quarter faster than our peers.”