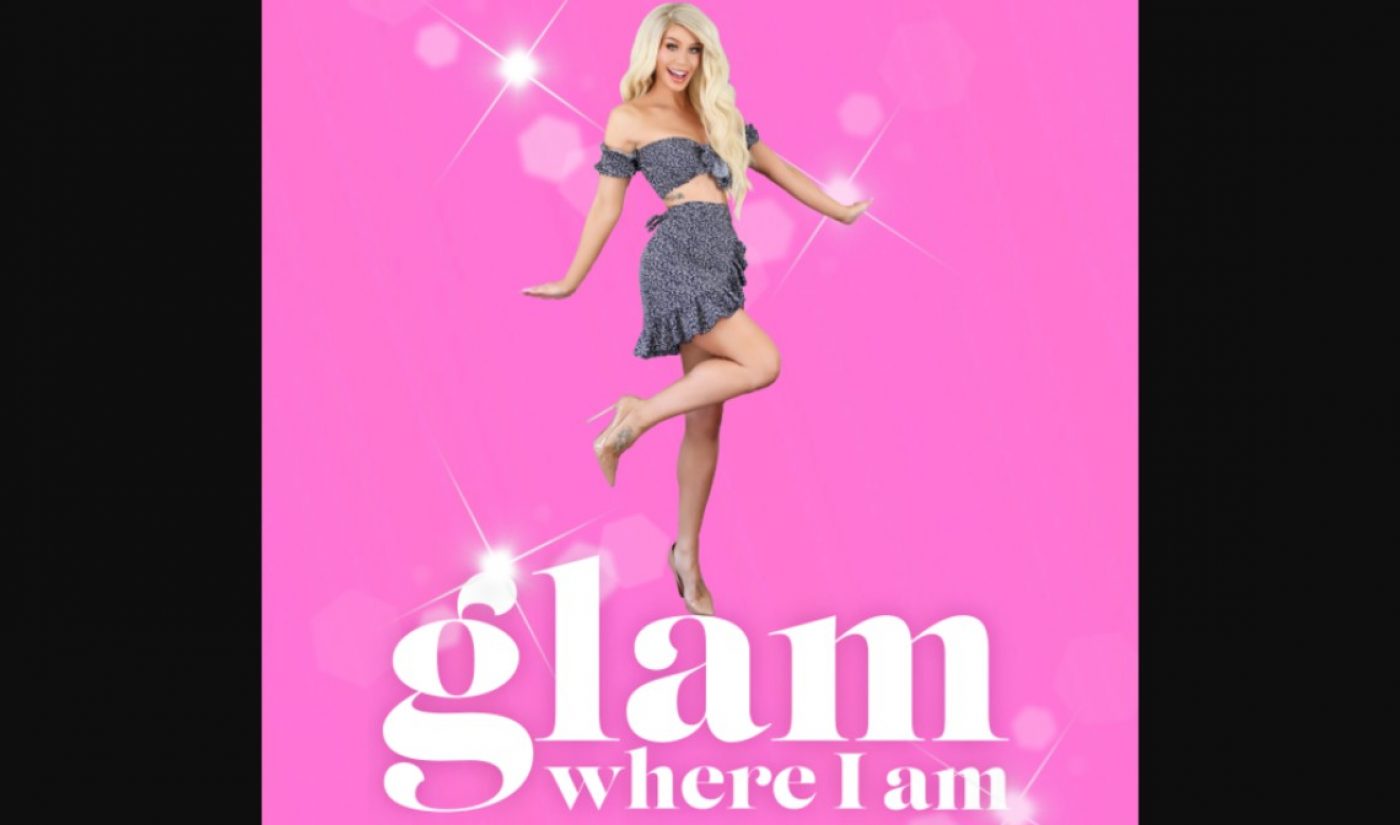 That show, dubbed Glam Where I Am, will run for eight weeks — as will the other two series — and will live on Studio71’s Facebook page. Glam Where I Am will see Gorgeous teaching viewers stay-at-home beauty hacks, including how to create salon-quality looks without leaving the house.

Joining Gorgeous’ outing is West Coast Customs: Under the Hood, hosted by the noted car customization company’s CEO, Ryan Friedlinghaus, who will share his favorite builds, and discus how the outfit keep celebrity clients — like guest stars Marvin Gaye III and rapper Rich The Kid — coming back. The third new series is titled Homeschooled With Meredith Masony, marking an unscripted comedy that will follow Masony, the creator of mommy-blog That’s Inappropriate, as she tackles various parenting challenges with her own three children.

You can check out the debut episode of Under The Hood, which dropped yesterday, right here: