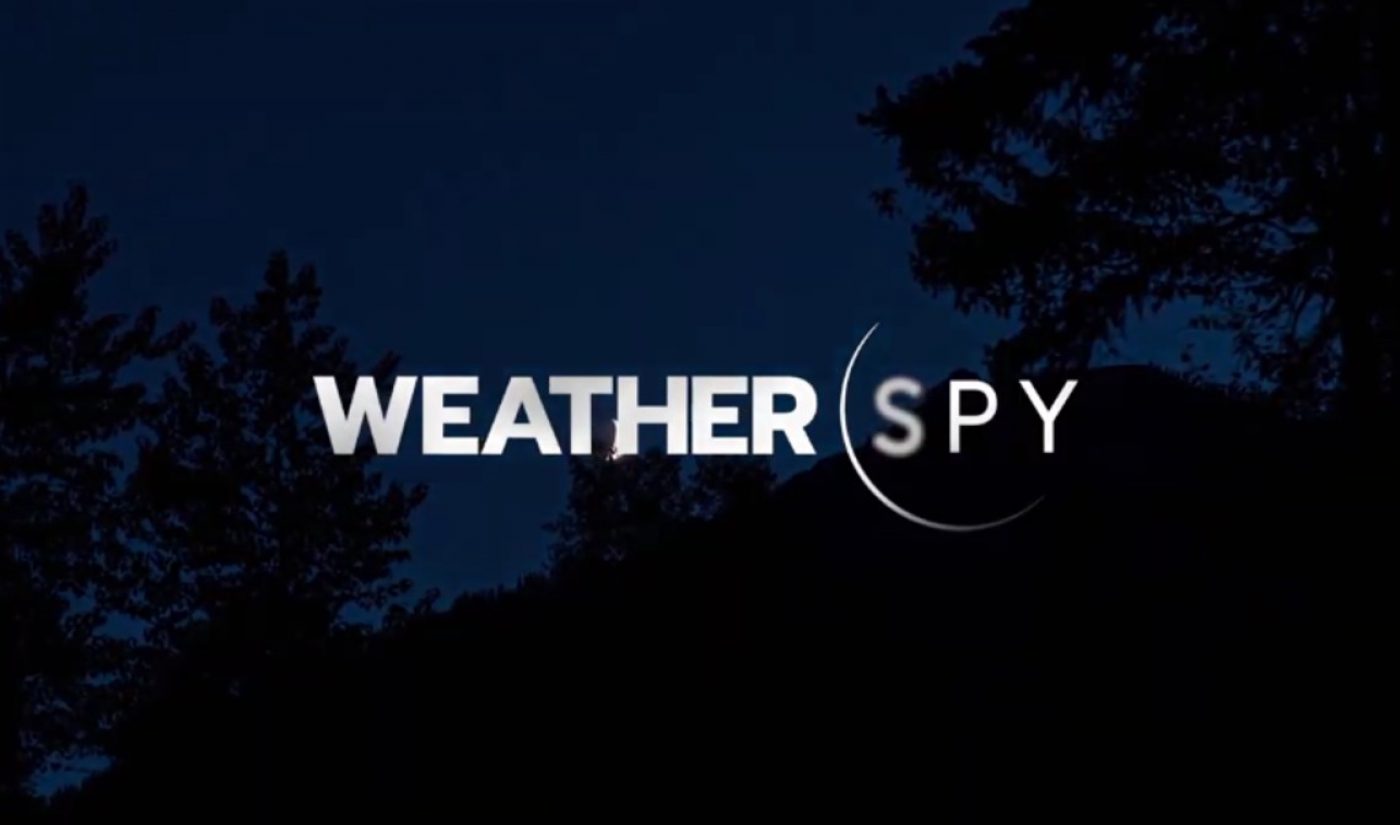 WeatherSpy, an ad-supported, weather-centric programmer aimed at younger cord-cutters, will live on Samsung TV Plus, Vizio, and Xumo as each OTT platform’s first 24/7 weather channel.

“The traditional TV weather viewer is generally older and not digitally native. Our goal with WeatherSpy is to reimagine what a weather network could be and make it more fun and appeal to a younger demographic,” Cameron Saless, Jukin’s chief business officer, said in a statement. “Through WeatherSpy, we aspire to appeal to a new generation of cord-cutters and cord-nevers, and fill a void on the top ad-supported linear streaming platforms and on social media.”

In addition to the original series, the network will also feature live weather updates four times per hour. A WeatherSpy series is also slated to arrive on Snapchat Discover.

WeatherSpy marks Jukin’s fourth OTT linear streaming channel — as well as its fourth Snapchat Discover show — following People Are Awesome, The Pet Collective, and FailArmy. While those channels were based on existing social media brands, however, WeatherSpy marks Jukin’s first outing that is entirely fresh out of the gate. Jukin says its portfolio of digital brands — which largely license user-generated viral videos — has amassed more than 200 million total followers.

You can check out a WeatherSpy teaser right here: