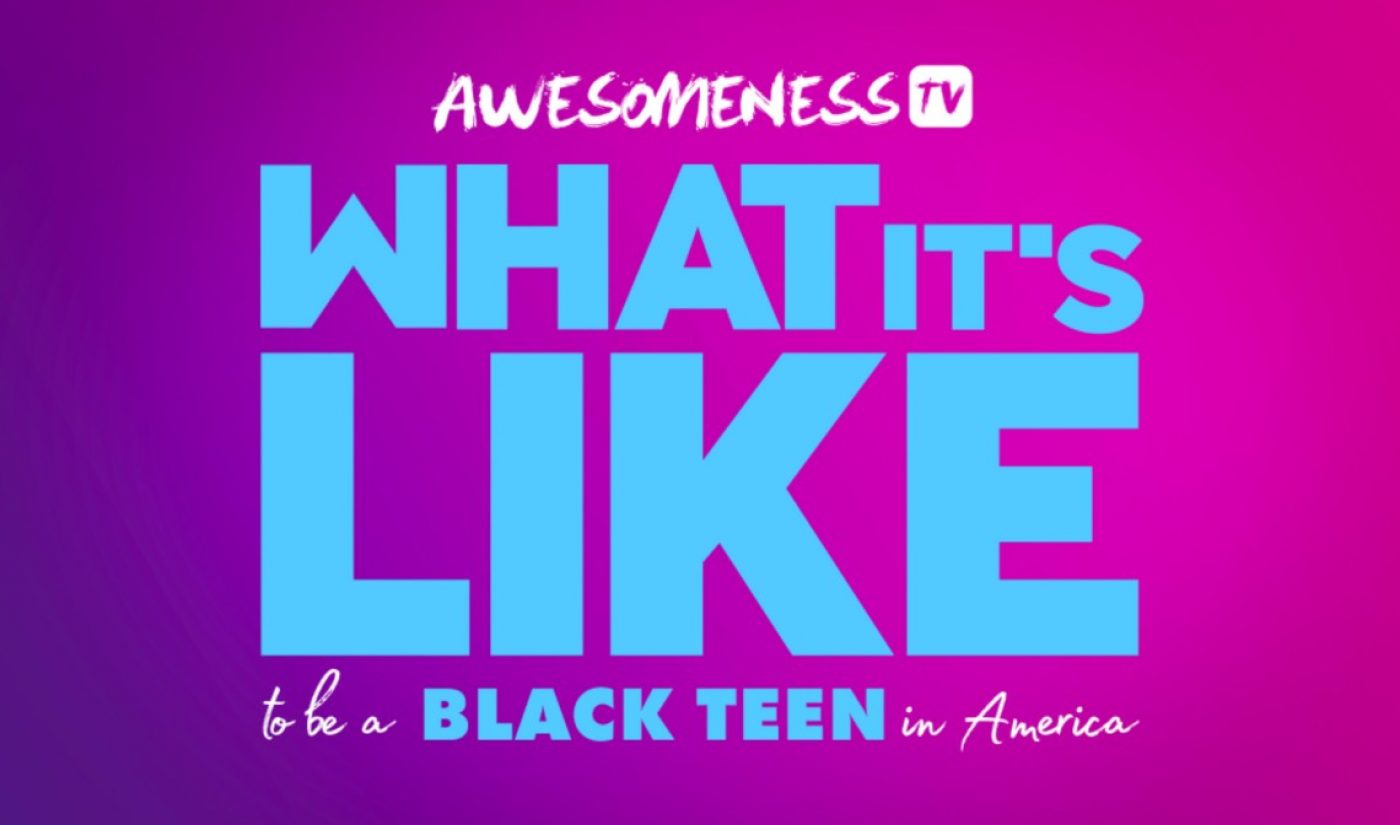 Gen Z-focused digital studio Awesomeness is getting political with a new five-part limited series, titled What It’s Like, that will explore the issues of the day ahead of the 2020 Presidential election.

The first episode, dropping on Saturday, is titled What It’s Like To Be A Black Teen In America, and will explore the Black Lives Matter movement in a panel hosted by Carri Twigg (pictured below), a filmmaker and former White House strategist in the Obama administration. The panel, comprising Black influencers and everyday teens, will discuss systemic racism, protesting safety, and ways to show solidarity on social media. The show will also include musical performances from singer-songwriter H.E.R. and U.K. songstress Tiana Major9.

What It’s Like To Be A Black Teen In America will also feature appearances by author and advocate Kimberly Jones, dancer Nia Sioux, actresses and influencers Skai Jackson and Daniella Perkins, actor Bryce Xavier, and YouTube star Honey Robinson. 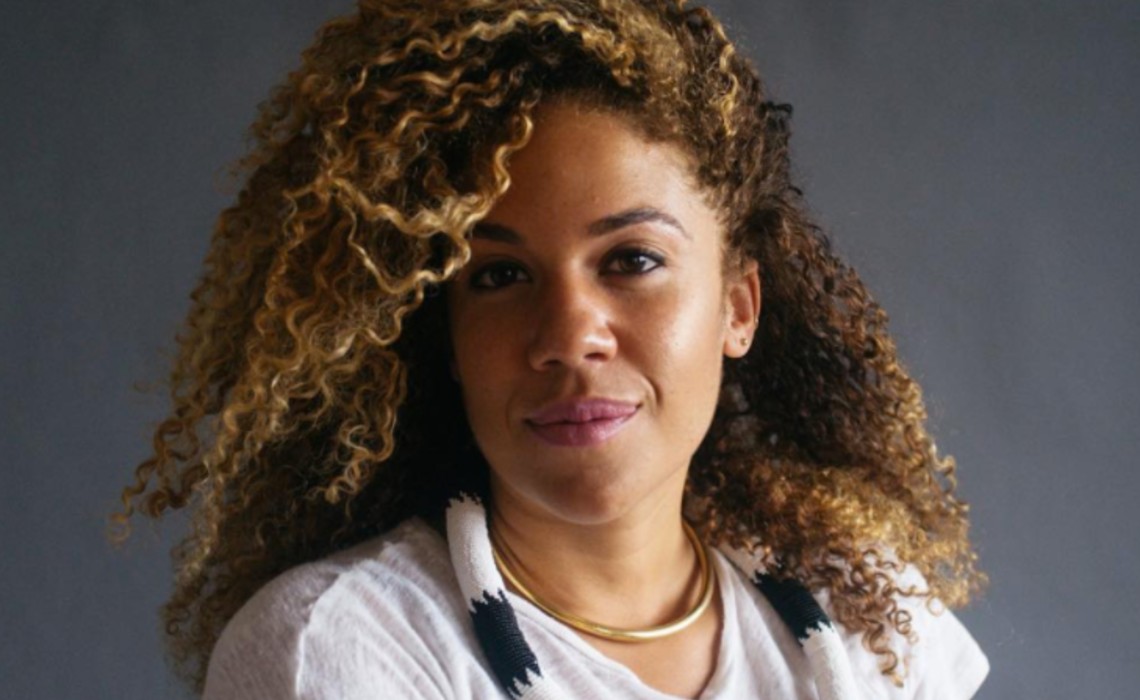 What It’s Like will air on both YouTube and IGTV, with new episodes premiering monthly through Novemeber, Awesomeness said. Awesomeness has also forged a pact for the premiere episode with Made In Her Image — a nonprofit that seeks to advance young girls, non-binary youths, and women of color in the fields of film, media, and tech — by tendering a donation in honor of What It’s Like, as well as encouraging viewers to do the same. Awesomeness says it plans to collaborate with Made In Her Image in other ways through 2021, with additional details to be announced.