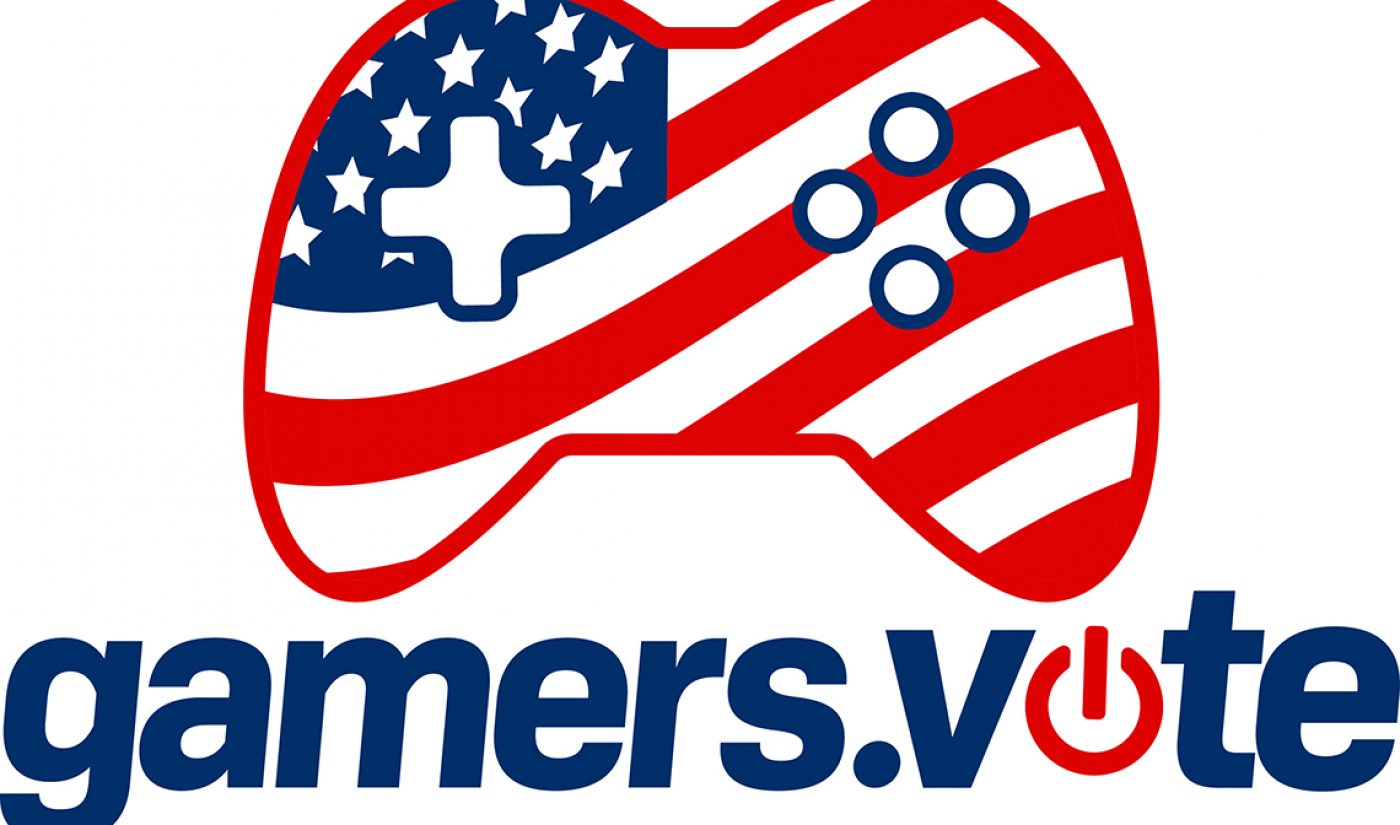 Twitch, Facebook Gaming, and FaZe Clan are among the dozens of companies and streamers who have joined nonpartisan voter action initiative Gamers.Vote for this month’s Level Up and Vote “gamers vote-a-thon” encouraging gamers to get to the polls this November.

“There are now over 133 million gamers of voting age in the U.S.,” Christie St. Martin, Gamers.Vote’s CEO, said in a statement. “Our mission is to get as many of those people as we can registered to vote in the month of July.”

To do that, Gamers.Vote (which was founded by teenage gamer Henry Lipscomb and his father Steve Lipscomb, who’s also the creator of the World Poker Tour) has hooked up with a number of social platforms, streamers, esports teams, and game companies for a month of livestreamed events, all of which will link back to Gamers.Vote’s resources on things like registering to vote and finding your polling place. Partners include WNBA player Aerial Powers, news site Fandom, gaming hardware company HyperX, developer Take-Two Interactive, esports organizations Tempo Storm and Rogue, production company Skillshot, and top video game NBA 2K.

Gamers.Vote’s July vote-a-thon kicks off today, July 4, with partner streamers going live across Facebook, Twitch, and YouTube. Throughout the month, different creators will host weekly live streams in an effort to “use their influence for good and drive people to online registration,” Gamers.Vote says. The intiative doesn’t appear to offer a collective schedule of events, but is notifying folks about them on its Twitter account here.

Join us THIS Saturday, July 4th, on the Rogue Twitch channel for an action-filled, voting-based Rogue Spelling Bee to raise voter awareness for @Gamers_Vote! #GOROGUE pic.twitter.com/2eAZszeEYQ

As part of the vote-a-thon, FaZe Clan will drop new merch and Skillshot has scheduled what it’s dubbed the InvitationATL–a livestreamed event featuring “top music talent, streamer icons, and sports legends,” per Gamers.Vote. (Details on both are to be revealed.)

“Anyone who is part of FaZe Clan understands the power we have to educate the gaming community to have their voices heard,” FaZe Clan CEO Lee Trink said in a statement. “The gaming and streaming community is an untapped resource to encourage young people to get involved and create change. We are very excited to be working with Gamers.Vote.”

You can see more information about the vote-a-thon and other Gamers.Vote initiatives at its website.