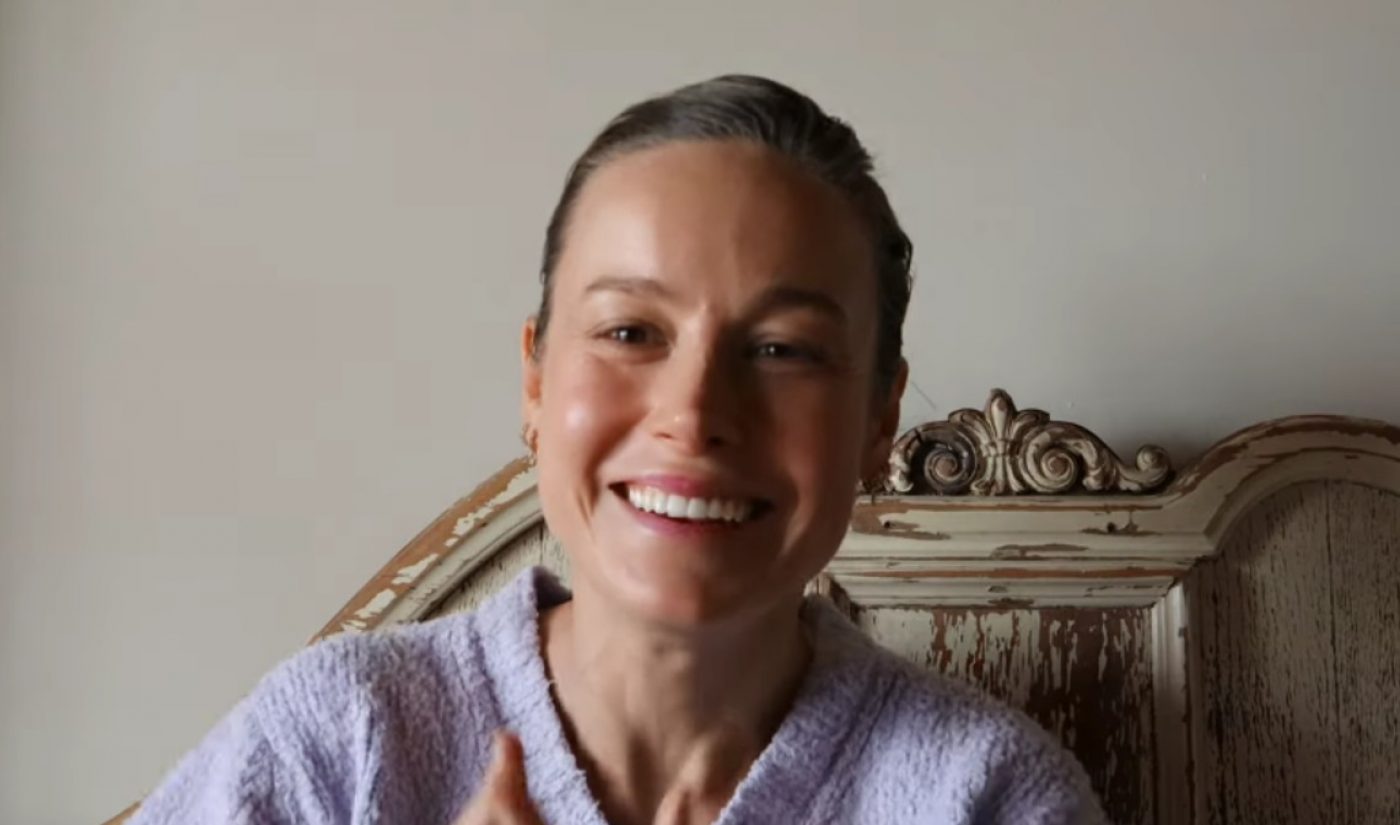 Brie Larson is the latest traditional celebrity to try her hand at YouTube, launching an eponymous channel in a star-studded announcement video.

The actor, best known for her turns in Captain Marvel and Room, announced her vlogging foray in a 20-minute introductory clip titled So, I Made A Decision. She says the hub will comprise deep conversations, anti-racist rhetoric, and inclusive content — along with sillier videos and moments of personal expression.

“YouTube has been a place that I have learned so much,” Larson said. “Whether it’s been how to use my printer or it’s been watching how to be a considerate activist. This is the place to talk about things that are important and that matter.”

In her warm-up video, Larson video-chatted with a number of YouTube vets who she admires for doing “interesting, creative, human, empathetic” work on the platform, she said — including iJustine, ASAPScience, Kelly Stamps, Swoozie, LaurDIY, Michelle Khare, Sean Evans, Juanpa Zurita, Karina Garcia, Lilly Singh, and Connor Franta. Larson was also joined in her introductory video by her mother, grandmother, best friend, makeup artist, hairstylist, and personal trailer — to whom she also broke the news about the endeavor.

Larson asked the creator community for prospective video ideas (keep an eye out for gardening, crafting, and storytime videos, as well as gaming content and activism). The overarching takeaway from experienced creators as Larson looks to build her YouTube presence? Be yourself, they said.