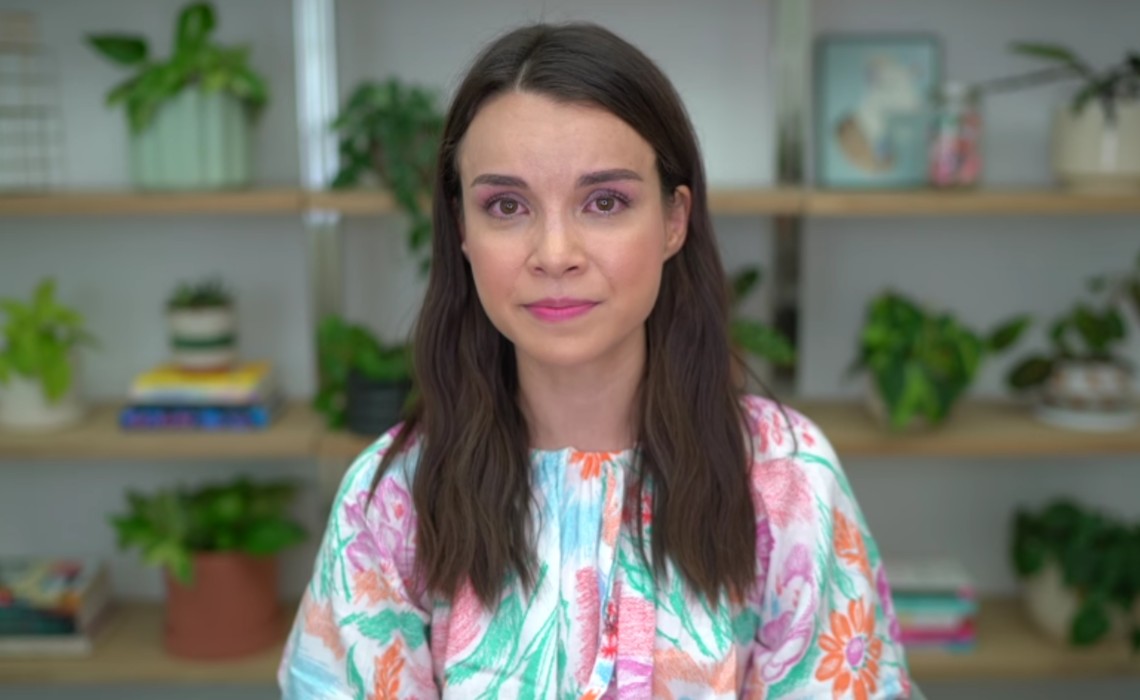 After A Decade, Ingrid Nilsen Emotionally Closes Chapter On Her YouTube Career

After over a decade as a beauty and lifestyle vlogger, Nilsen announced in a video yesterday that she is departing YouTube for other endeavors. Nilsen doesn’t have a plan in place for the next chapter; she says she has some ideas — whether it be starting her own business or working for a company — but isn’t married to any of them. She said she also plans on taking a much-needed break over the summer after roughly 11 years of nonstop uploading.

“This moment is something that I’ve always known would happen,” Nilsen said, noting that she long envisioned resigning as a professional influencers in her thirties. “I just didn’t know when it would happen, and I definitely did not imagine it happening in the current world circumstances.”

In her final, 50-minute video, the 31-year-old took the opportunity to share her life story (so far), including her formerly fraught relationship with her mother, and the tragic death of her father as a teenager. She also discusses coming to grips with her biracial identity, and coming out of the closet as a lesbian. After graduating from high school, Nilsen describes creating a YouTube channel out of loneliness and aimlessness. Nilsen has racked up 3.6 million subscribers to date, and has recently been nabbing roughly 500,000 monthly views.

Nilsen says the best part of her YouTube journey has been the opportunity to initiate difficult conversations — such as when she interviewed then President-Barack Obama about taxation on period products, or her coming out video. “I stepped into these conversations, and you guys met me there. And that was pure magic.”

Going forward, Nilsen will continue to be active on Instagram and Twitter, though not in a professional capacity — meaning that posts will no longer be tied to sponsorships or arrive with the same regularity. She will also continue to write a wellness-themed newsletter, One Step Wellness.

You can check out Nilsen’s emotional farewell above.