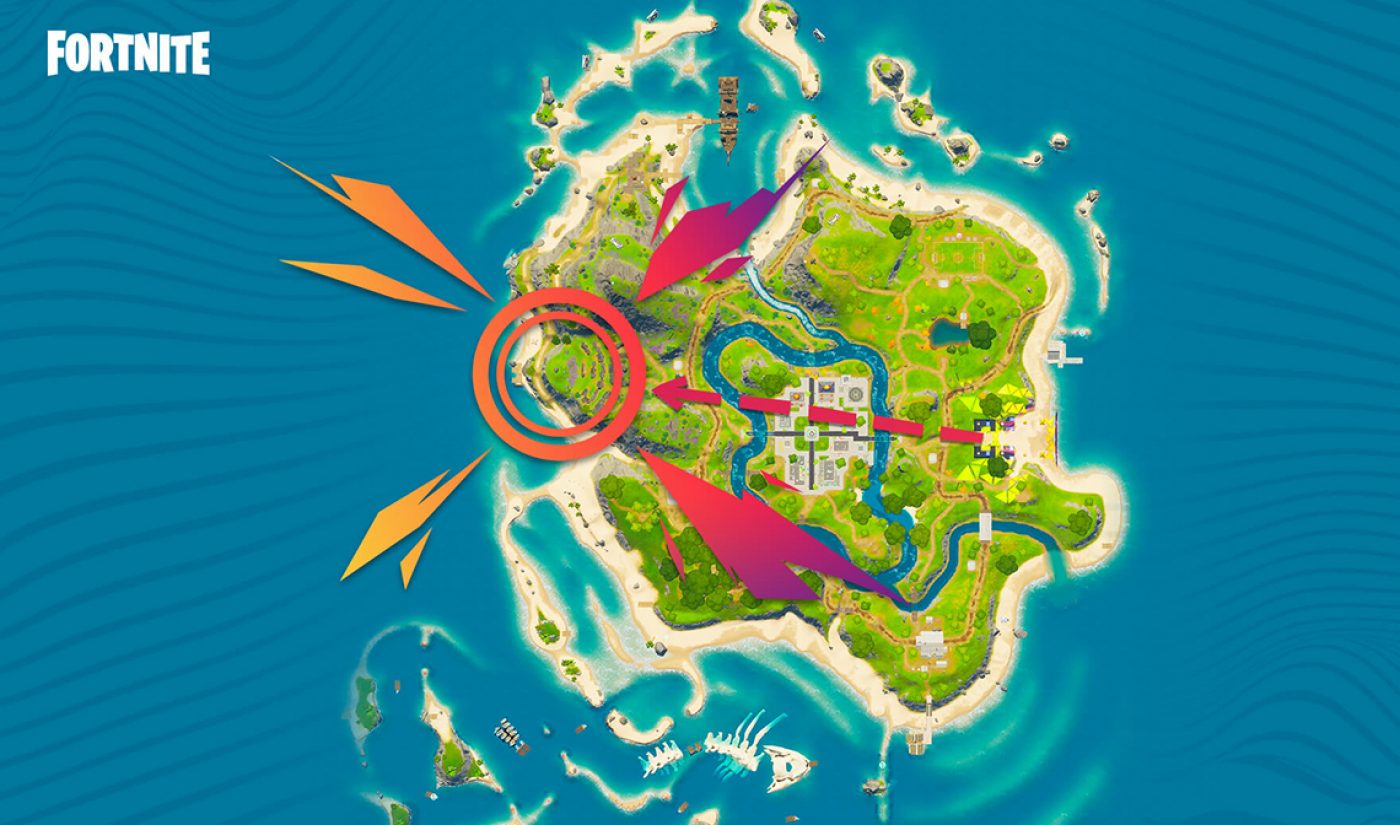 Fortnite is about to get more Nolan.

Last month, the battle royale game exclusively debuted the trailer for director Christopher Nolan’s next film, Tenet. Now, it’s scheduled an in-game movie night where players will congregate in a combat-free zone for screenings of his popular films Inception, Batman Begins, and The Prestige.

The movies will air June 26 on the Big Screen, an area on the western edge of Fortnite’s Party Royale map. That map (and game mode of the same name) was introduced back in April. Separated from the game’s main island, it’s combat- and crafting-free space that has since served as the location for numerous in-game events, including rapper Travis Scott’s immersive, much-viewed concert.

Not all of the films will be available to all 350 million of its players, Fortnite developer Epic Games said in a blog post about the screenings. “Navigating distribution rights for different countries and languages for full movies is challenging,” it explained. “The film you’ll be able to watch will depend on your country.”

Epic Games put up a schedule where users can search their country to see which film is available to them, and when it’ll screen. Inception is the only film available to U.S.-based players, and will air at 7 a.m., 7 p.m., and 10:55 p.m. Eastern June 26.

The developer called this event a “test,” and told players that recording or livestreaming the screenings is not allowed. “Any streams or videos of these films will be subject to anti-piracy and DMCA regulations,” it said.

You can see the full event schedule here.