Philip DeFranco Signs With Semaphore To Seek Out Licensing Opportunities 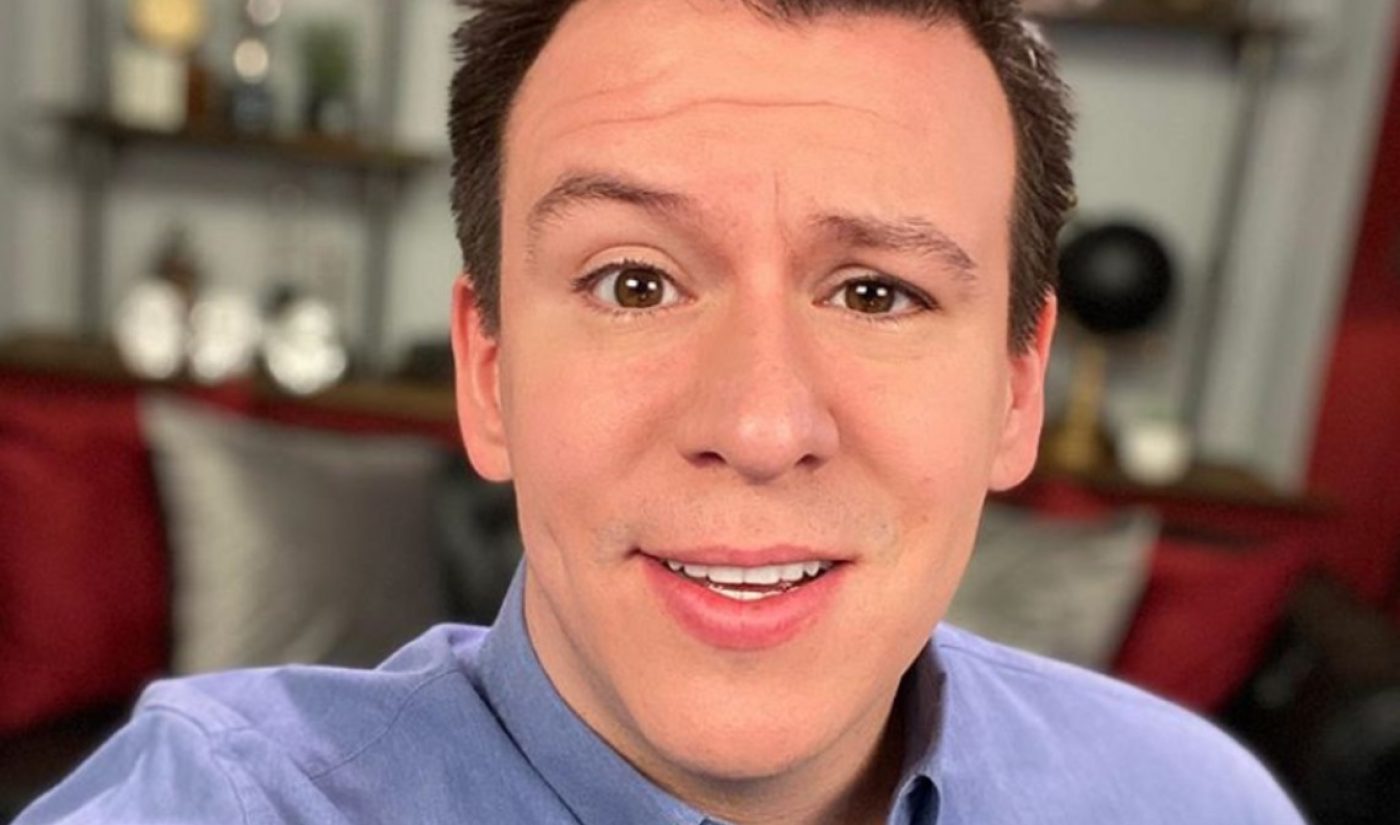 The YouTube entrepreneur is looking to take his brand to the next level, says Semaphore, which will seek out prospective manufacturing and retailer partners to bring DeFranco-branded products to market — though it remains to be seen what categories he intends to pursue.

“It was a no-brainer to partner with Mike and his team,” DeFranco said in a statement. “They have a proven track record both in our space and elevating homegrown successes beyond their usual limits. I’m incredibly excited.”

Founded in 2002, Irvine, Calif.-based Semaphore was initially established to provide accounting, tax prep, payroll, and other such services to digital creators, and the firm launched its licensing unit last December. The company’s licensing roster includes gaming channel FGTeeV, kid-friendly Trinity And Beyond (for whom it just helped ink a deal for arts and crafts products), skateboarding channel Braille Skateboarding, fitness creator Blogilates (with whom it is looking to license apparel, nutritional, and beauty products), family and comedy channel SuperHero Kids, pet personality Maymo, and vlog and prank channel Ireland Boys Productions.