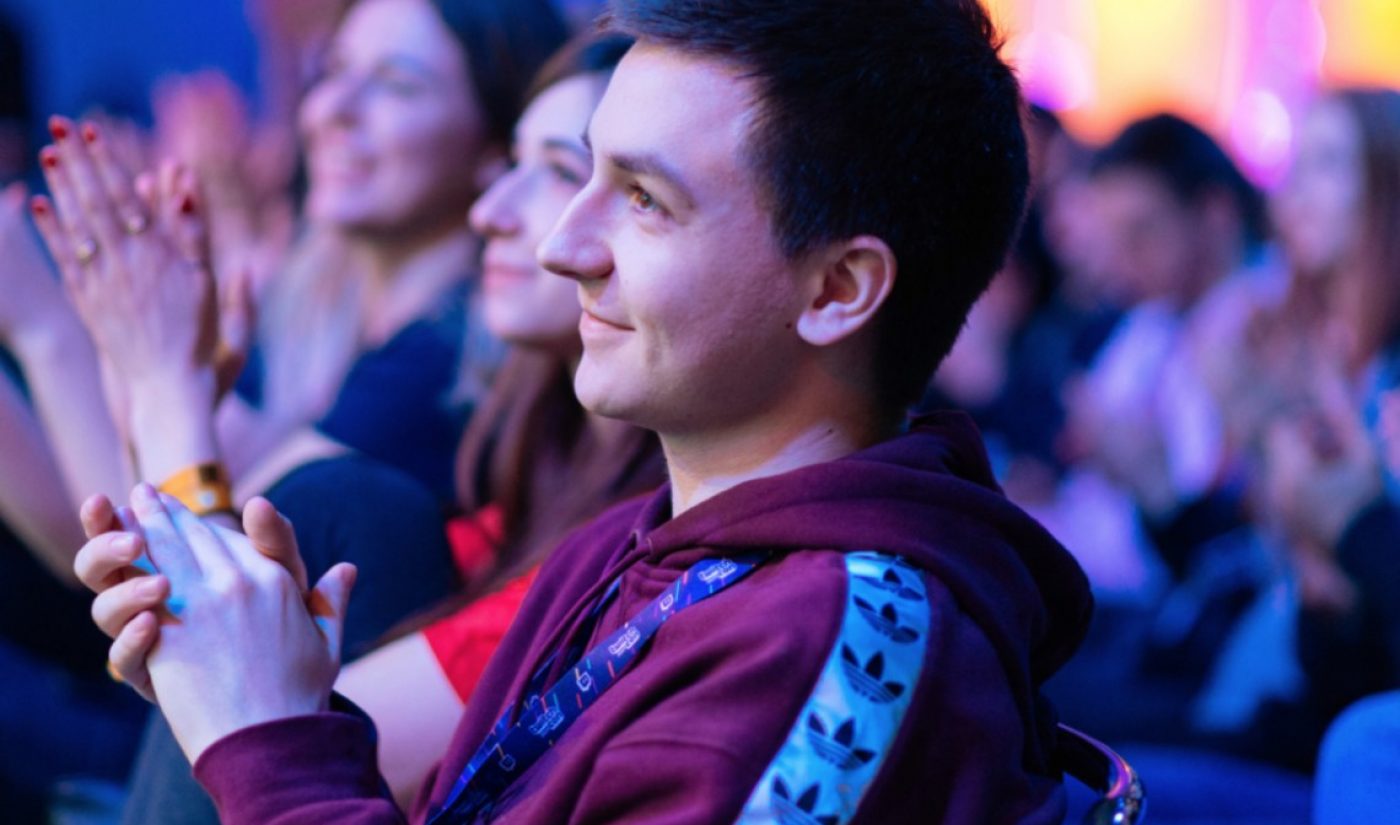 In a development that likely comes as little surprise, Twitch has cancelled TwitchCon San Diego — its biannual community gathering for streamer meet-and-greets, esports play, platform announcements, and more — which was originally slated to take place from September 25 to 27.

Twitch had cancelled its European event, TwitchCon Amsterdam — slated to take place in May — back in March, and shared in a just-posted Twitter statement (below) that it had been closely monitoring the impacts of the coronavirus pandemic as it weighed whether or not to move forward with the San Diego event.

“Due to restrictions on large gatherings and ongoing concerns for the health and safety of our community, the Twitch team, and the local San Diego community, we have decided to cancel TwitchCon San Diego this fall,” the company said. “While we can’t gather in person, we’re exploring ways that we could join forces in an alternate dimension later this year.”

An update on TwitchCon San Diego and what comes next. pic.twitter.com/ft2P5gtRX2