Buzzy ‘Dad, How Do I?’ YouTube Channel Links With Lowe’s For Father’s Day Contest 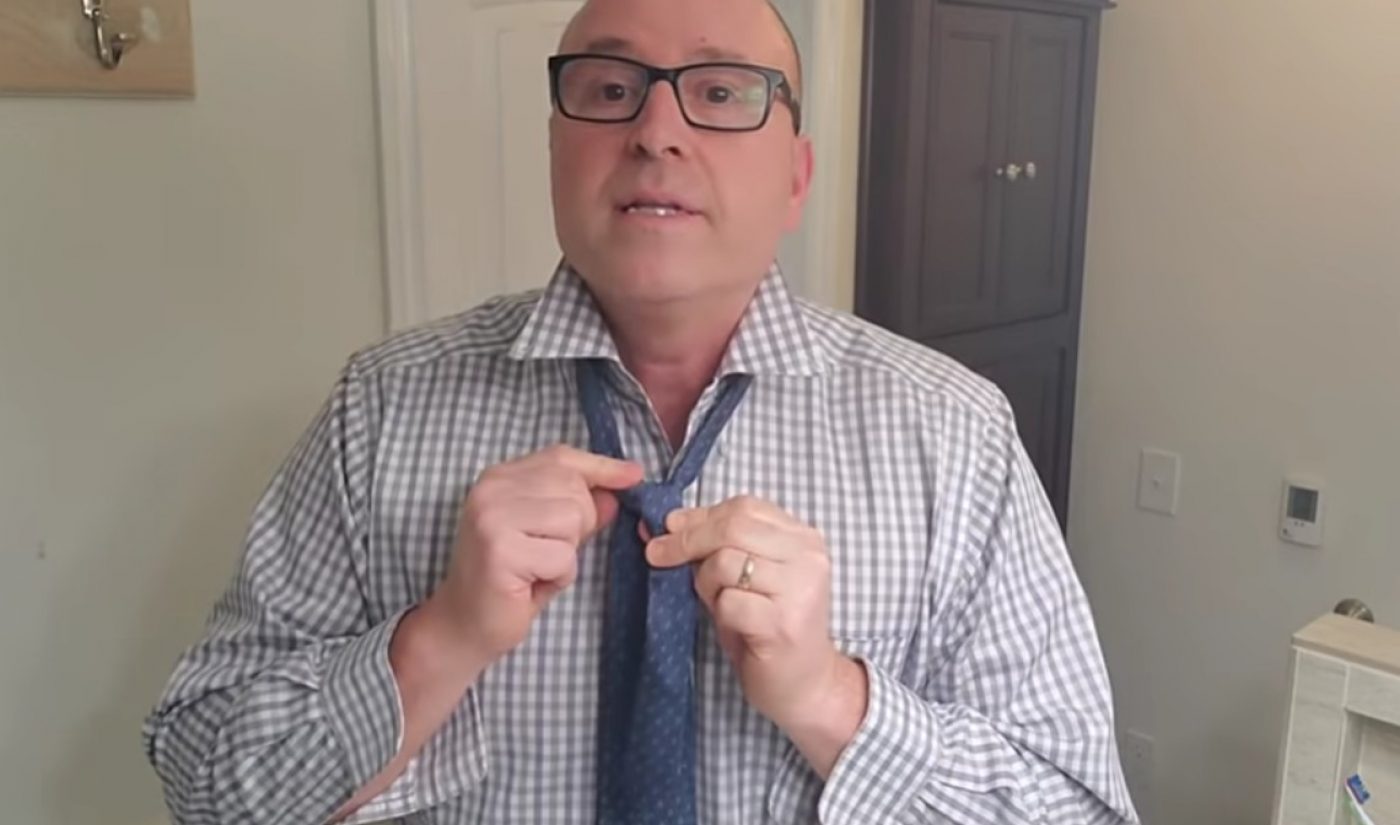 The nascent YouTube channel Dad, How Do I?, which has exploded in popularity in quarantine, just landed a buzzy brand deal with an altruistic bent.

The premise of the channel, created by 56-year-old Washington native Rob Kenny, is to teach viewers basic household repairs and other dad-adjacent DIYs, with the idea that the tutorials could help viewers — like Kenny — whose fathers aren’t in their lives. Kenny, who has two twentysomething children of his own, says his dad left when he was a teenager, which was the inspiration for his YouTube venture. Though the idea has long been percolating, Kenny says he finally pulled the trigger after being homebound amid the coronavirus pandemic.

Kenny launched the channel on April 2 with a video titled How To Tie A Tie. And in just two and a half months, he has amassed 2.3 million subscribers and 8.1 million lifetime views. In addition to his tutorial videos, Kenny recently launched a new series on the channel dubbed ‘Tool Tuesday‘, on which he provides a primer about different tools each week.

As another sign of his burgeoning success as a YouTube star, Kenny has now partnered with Lowe’s to help recognize deserving dads in honor of Father’s Day. Kenny and Lowe’s will be surprising 10 dads who have undertaken DIY projects to help support their families in hands-on ways with $5,000 gift cards, People reports. In quarantine, Lowe’s told the outlet, “Many dads have taken on impressive projects — from backyard rollercoasters to at-home Hibachi grills — to help their kids enjoy life at home a little more.”

Kenny put the call out for submissions on his YouTube channel yesterday (below), asking users to tag #DadBuiltThis as well as his and Lowe’s accounts on social media in order to enter. This week, Kenny will be hand-selecting winners. In addition to the $5,000 recipients, Lowe’s will be surprising hundreds of other dads with $100 gift cards in coming weeks, according to People, and sharing other dad-built DIYs across its social media channels.