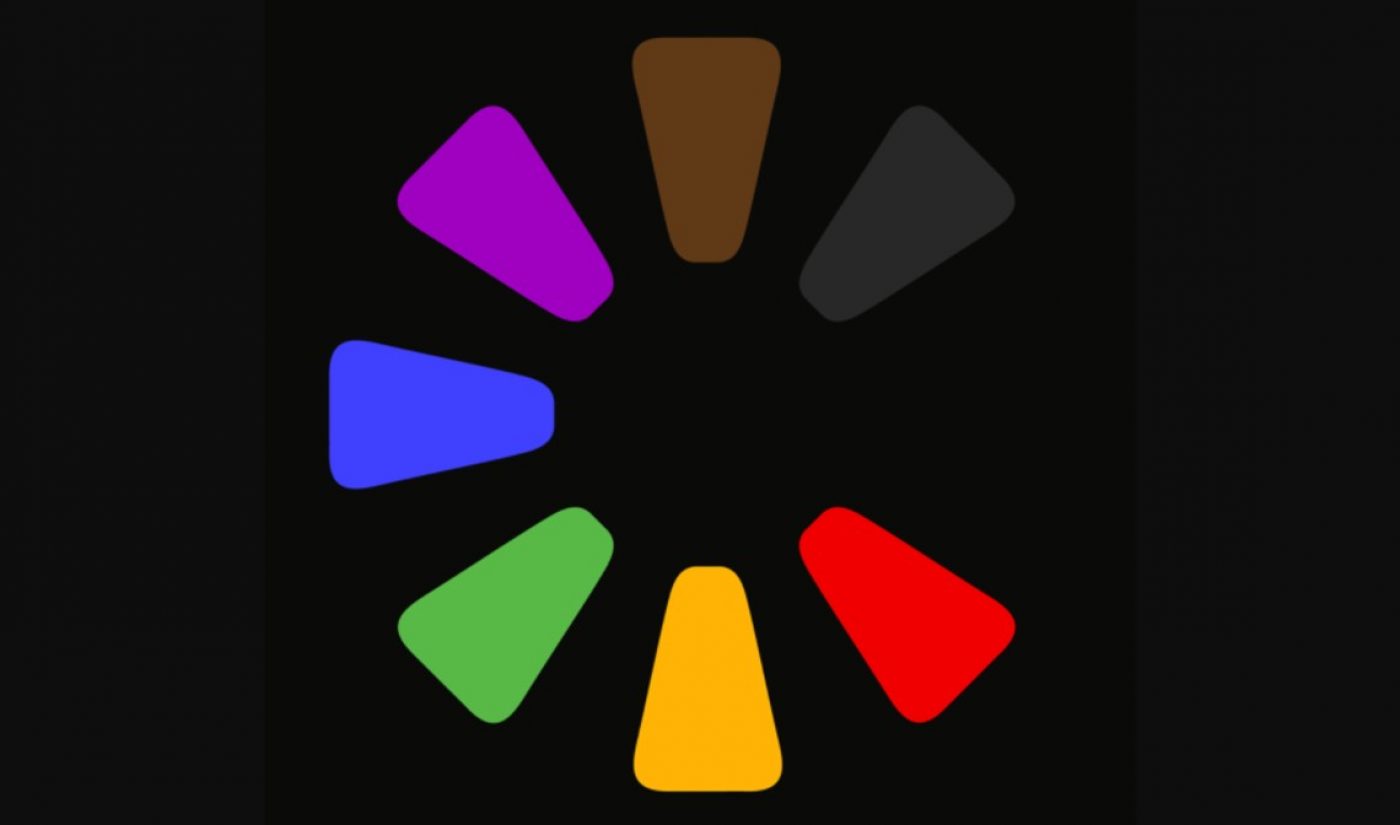 Cameo, a video marketplace that allows fans of celebrities to purchase prerecorded, personalized video messages, is adding a new dimension to its business.

On Sunday, the platform began offering Zoom Calls, where fans can book 10-minute live video interviews with their favorite stars. When a user books a Zoom call, they can also invite up to four friends to participate. The product launched yesterday with more than 50 celebrities, including Jeremy Piven, Gilbert Gottfriend, Lance Bass, Vicki Gunvalson, Brett Favre, Drake Bell, and Dr. Drew.

Cameo says the Zoom product was born in the early days of the coronavirus pandemic — which has seen the cancellation of countless live events — to counter these losses in revenues for celebrities and to foster a new means of connection for homebound fans. The company says it first piloted the Zoom call feature in a sponsored Cinco de Mayo campaign for Mother’s Day, where it worked with tequila brand Don Julio to surprise a dozen moms with calls to their favorite Cameo stars.

“The response was overwhelming,” Cameo said. “We’ve had a number of companies reach out to book talent for corporate Zooms as well, which we’ve helped facilitate. We started building a beta version of the product given these early positive indicators, in addition to the feedback from talent and fans.”

Cameo use is exploding in quarantine, with the company telling TechCrunch that bookings have increased by a factor of seven since stay-at-home orders were first implemented in March. The company has also sought to give back in the face of the pandemic, launching a first-of-its-kind, virtual event in April dubbed Cameo Cares to raise funds for coronavirus relief efforts. 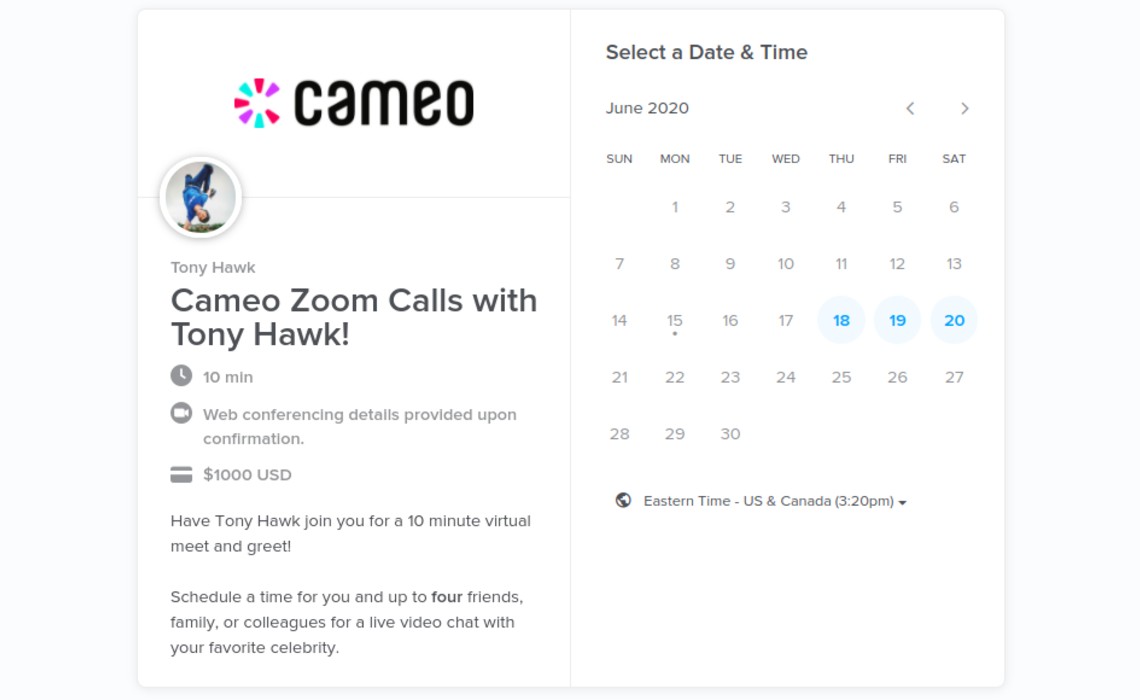