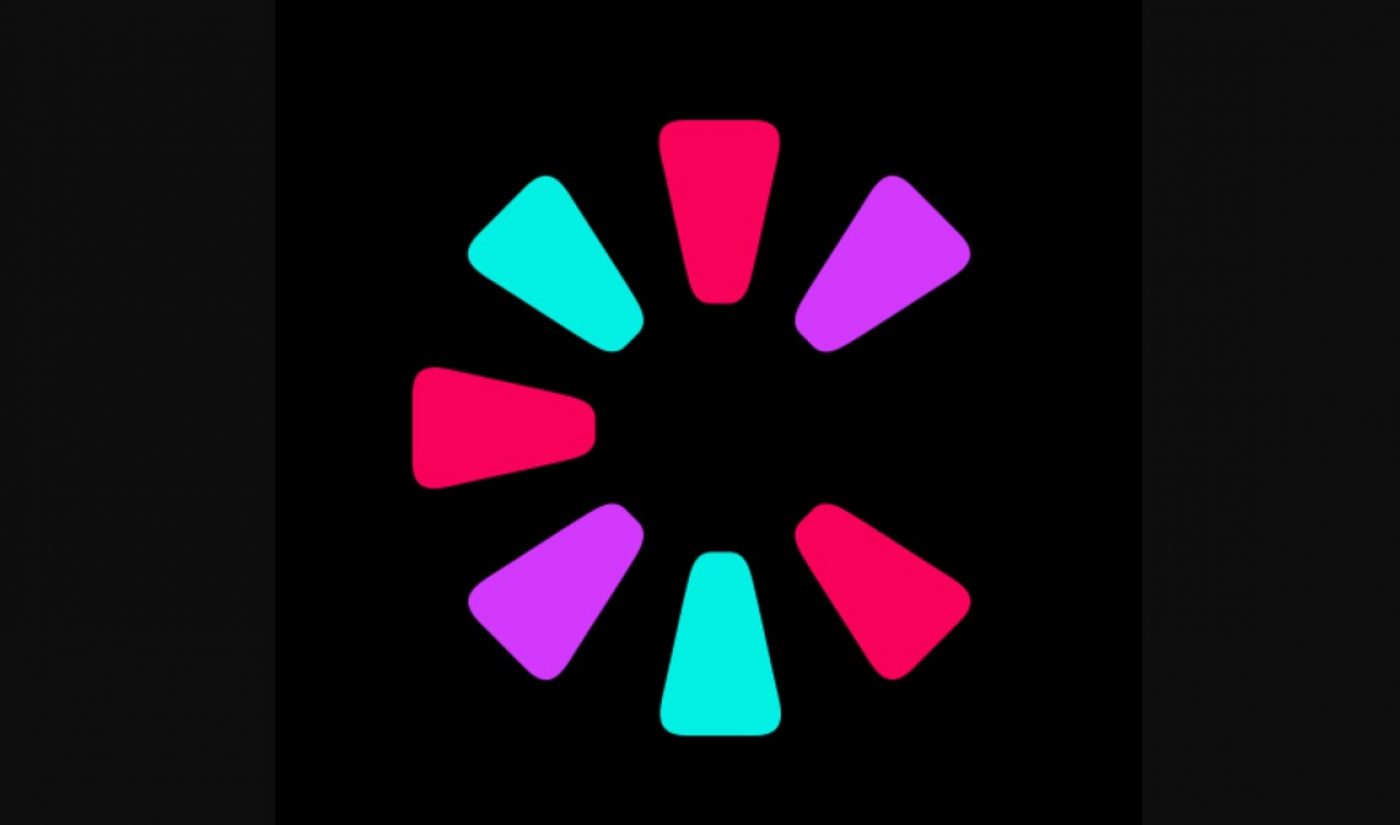 Cameo, the video platform where fans can purchase shoutouts from their favorite influencers and celebrities, is launching a first-of-its-kind streaming event to raise funds for coronavirus relief.

You can check out the full event rundown and register to attend right here.

Money is being raised in a number of ways, Cameo says. For every Cameo booked during the three-day event, Cameo will donate its standard cut (25%) to charity. Participating creators like Mandy Moore have already committed to donating their own Cameo proceeds to charity (Moore is supporting No Kid Hungry), while the streamed event will also feature calls to action so that viewers can contribute directly. Cameo says it’s hoping to raise $1 million over the course of the event, with funds going to the WHO COVID-19 Solidarity Response Fund, No Kid Hungry, the Actors Fund, MusiCares, and the Restaurant Employee Relief Fund.

“Dozens of favorite concerts, shows, TV programs, and other entertainment have been cancelled to help protect the population during the COVID-19 pandemic,” Cameo co-founder and CEO Steven Galanis said in a statement. “Cameo Cares provides a safe, fun alternative, while helping charities serving those in need.”

Three-year-old Cameo says it has built a roster of 25,000 celebrities who have fulfilled more than 600,000 personalized video shoutouts to date — ranging from birthday and good luck messages to prom invitations, marriage proposals, and gender reveals.