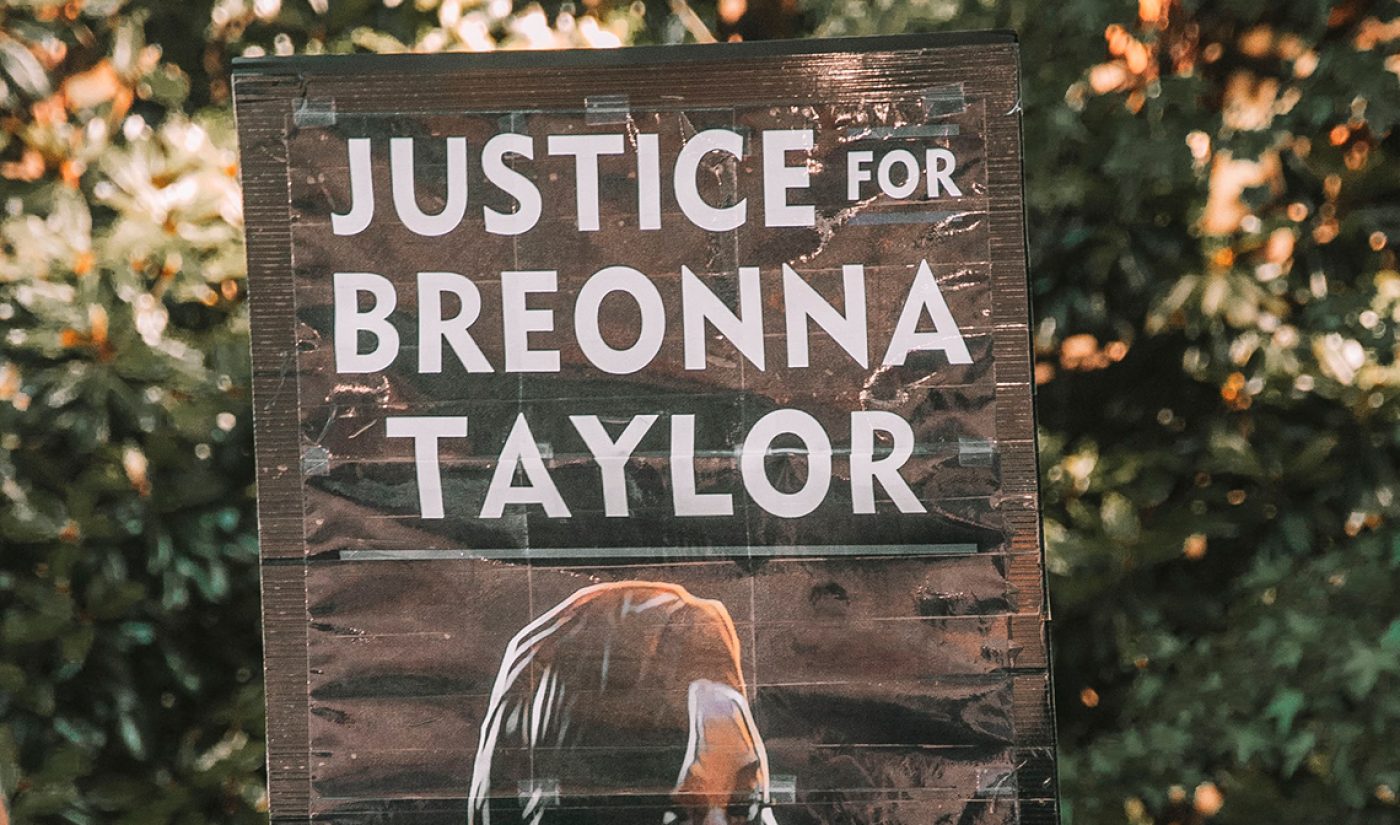 Citing its policies against encouraging fake engagement, YouTube has removed a number of videos by creators who were using them to fundraise AdSense revenue for causes related to the ongoing protests against racial injustice.

However, YouTube has also agreed to donate (and, in one cause, donate double) the amount that those videos have raised.

Among the deleted videos was a 56-minute upload from beauty vlogger Zoe Amira, who originally came up with the idea of using lengthy, monetized videos as fundraising vehicles for the Black Lives Matter movement. Her goal was to allow anyone–particularly those without the means to make a traditional cash donation–to financially contribute to things like community bail funds by simply watching videos. All participating creators pledged to donate all AdSense earned by their uploads.

“While you can take any ad revenue you earn from organic traffic and donate it, some of these videos encourage people to repeatedly watch the video for ad views and/or repeatedly click on the ads in the video, which artificially drives up the video’s watch time and ad metrics,” Team YouTube wrote in a Community post about the removals. “This is against YouTube’s policies.”

Amira gave a similar update on her Twitter account after chronicling a couple of days where her video was taken down, then put back up, then taken down again. “Recently, I spoke with a representative at YouTube about the video fundraiser and it was found to violate Google monetization guidelines in that it encourages ‘users to click or watch ads to increase the contribution,’” she wrote.

UPDATE 4! “ how to donate to BLM with NO MONEY” pic.twitter.com/bhWsBnOLdG

According to a screenshot of Amira’s backend video analytics, YouTube estimated her video had earned more than $42,000 in ad revenue with 6.7 million views. But when the platform permanently takes down a video for policy violations, any AdSense money it might have earned is credited back to the marketer, which means neither the creator nor YouTube earns any revenue from it.

In this case, though, the platform is doing something a little different. “Because YouTube so believed in the essence of the project, they have committed to making a donation equal to what all of you have raised,” Amira tweeted. She added that she and YouTube are still figuring out the final total, and looking into which organizations will receive the money.

YouTube tells Tubefilter it has decided to double the amount Amira would have made on her video, and will donate that sum to a nonprofit of her choosing. It declined to confirm an exact figure.

YouTube also confirms that the creators involved will not face any Community Guidelines strikes or have their channels terminated.

In lieu of videos that would violate its guidelines, Team YouTube encouraged charity-minded creators to use YouTube Giving tools, link out to external fundraisers in their End Screens or video description boxes, or just donate the AdSense they earn without nudging viewers for artificial engagement.