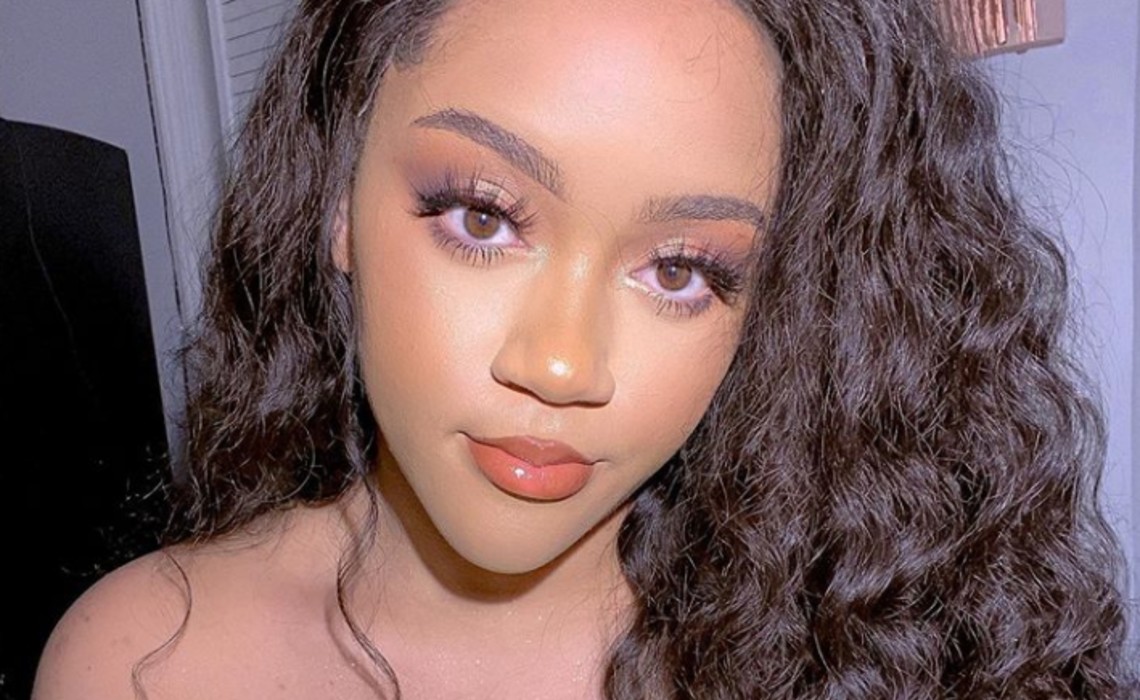 YouTube creators have unlocked a new donation mechanism for viewers who may wish to contribute to the ongoing movement against racial injustice in the wake of George Floyd’s death, but do not have the financial means.

In a trend that appears to have been initiated by beauty vlogger Zoe Amira (pictured above), creators are now authoring lengthy, monetized videos — some of which highlight Black music, poetry, and other forms of art — whereby 100% of creator ad revenues will benefit causes associated with the Black Lives Matter movement. This includes organizations offering bail funds, financial support for families, and other advocacy groups, Polygon reports.

Amira (pictured above), who counts 57,000 subscribers, has garnered a staggering 5.6 million views (and counting) on her 56-minute Views For A Vision video — and has spawned several other donate-by-watching streams from the likes of Omuriceu, a channel dedicated to the K-Pop band BTS, and Nashville-based couple channel Dani And Emmyn. Amira is sharing fundraising updates on Twitter, noting yesterday that the venture had raised nearly $500.

Polygon notes that these videos primarily target teen and young adults who aren’t financially independent. And revenue can only be generated when videos are consumed with ad-blockers disabled and the volume turned on — and, of course, when ads aren’t skipped. In order to maximize revenues, per Polygon, creators have also suggested as much repeat-viewing as possible — noting that watching other random videos in between and searching for the compilations manually helps to ensure that the ad views aren’t tabulated as spam.

In addition to the compilation videos, a playlist of videos — from creators like Yolanda ‘How To Cake It’ Gampp and Naturally Sunny — has been created whereby ad revs from videos is being donated to causes affiliated with the Black Lives Matter movement. Some creators have even pledged ad revs for the coming months.

You can check out Amira’s video below: