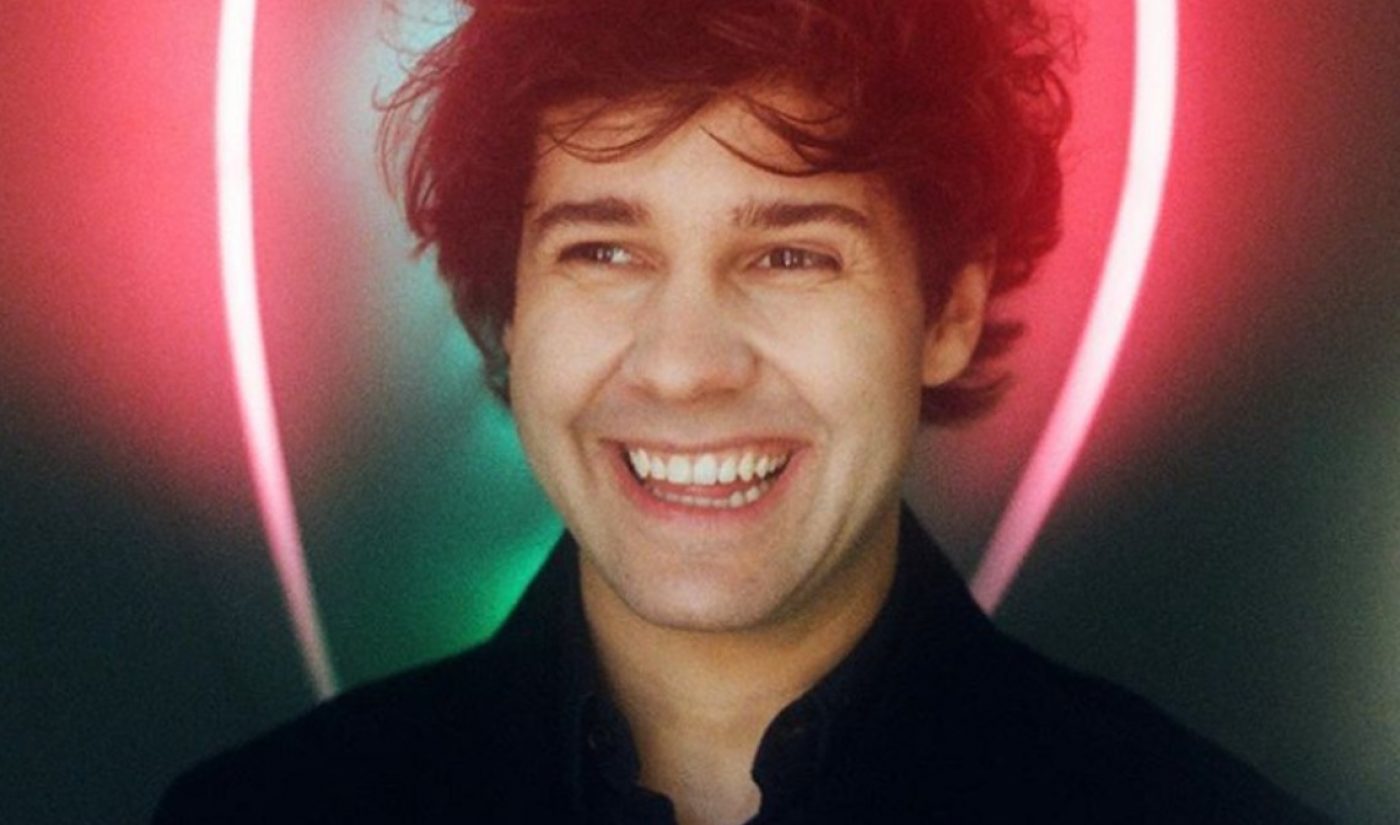 David Dobrik has been on a three-month hiatus from his massively popular vlog, which is on hold as the coronavirus pandemic has inhibited the sorts of antics that Dobrik and his famous friend group typically get into. But the 24-year-old appeared on The Tonight Show Starring Jimmy Fallon last night — via video chat — to give fans an update on his return.

Dobrik explained that while creating quality content from the comfort of home just isn’t viable right now, he’s using the opening status of a beloved neighborhood bar as a litmus test of sorts for his comeback.

“I knew that I couldn’t make the videos that I wanted to because a lot of my videos involve traveling or going out — especially a lot of random people, like interacting with strangers is a big part of my videos. And I didn’t want to water down the videos and do them in my home,” Dobrik told Fallon. “I actually set a goal for myself. There’s a bar down the street that we always go to, and once it’s reopened at full capacity, I will start making videos again.” (Fallon notes that the bar is Saddle Ranch).

That said, Dobrik has produced one altruistic video in quarantine, in which he handed out generous gifts — including iPads, PlayStations, rent payments, and cars — to fans whose lives had been negatively touched by the coronavirus pandemic.

During his Fallon appearance, Dobrik also discussed his attendance at a recent Black Lives Matter protest in Santa Monica — “to be there in person and to experience how angry and fed up and over people are with things not changing is a completely different thing,” he said — and how that experience inspired him to become more involved in the movement, both financially (including a donation of $50,000 to related organizations) and in using his platform as a force for change.

Dobrik, who counts 17 million YouTube subscribers and has been nabbing upwards of 170 million monthly views — has said that becoming a late-night star is one of his ultimate career goals. He made his Fallon debut in January.