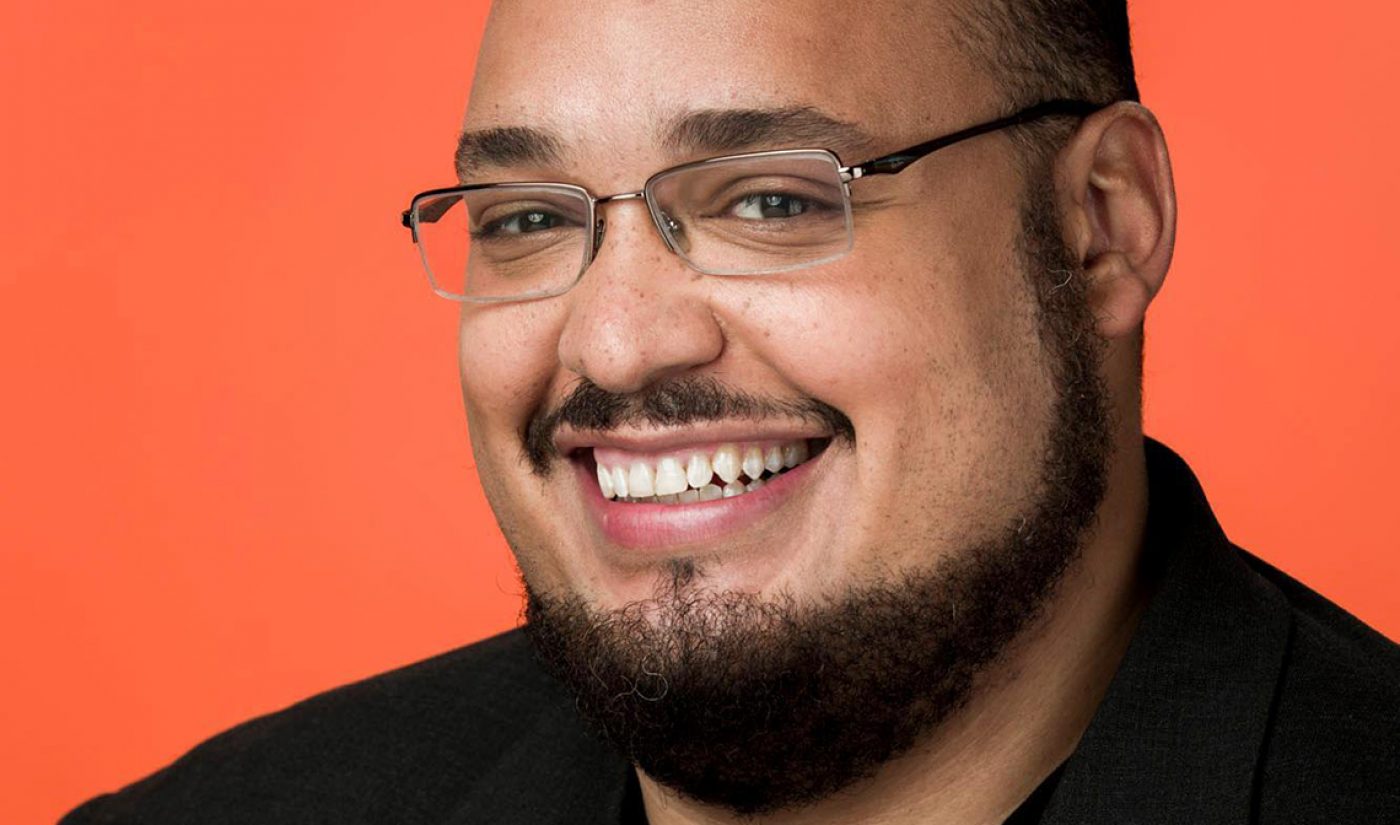 Less than a week after co-founder Alexis Ohanian resigned from Reddit’s board and urged it to replace him with a Black candidate, the company has appointed Twitch co-founder and Y Combinator CEO Michael Seibel as its newest director.

Seibel, a Yale alum, has long been a vocal advocate for diversity across the venture capital, startup, and tech spaces. Before becoming Y Combinator’s first Black partner in 2014, he co-founded and–from 2007 to 2011–CEO’d Justin.tv, the digital video site that became Twitch. He also co-founded video app Socialcam, which was baked at Y Combinator and acquired by software firm Autodesk in 2012.

In a statement reported by Variety, Seibel thanked Ohanian, Reddit co-founder Steve Huffman, “and the entire Reddit board for this opportunity.”

“I’ve known Steve and Alexis since 2007 and have been a Reddit user ever since,” he said. “Over this period of time, I’ve watched Reddit become part of the core fabric of the internet and I’m excited to help provide advice and guidance as Reddit continues to grow and tackle the challenges of bringing community and belonging to a broader audience.”

I personally donated $1000 to each of these organizations. I’m thankful that the YC community was able to find so many great organizations to support. https://t.co/N3DsutBMb7

“Few people have Michael’s deep background in tech and know the challenges and opportunities we face as well as he does, so we are honored he is joining us,” Huffman said in a statement. “Not to mention, he is one of the smartest and kindest people in tech.”

In his new role, Seibel will receive an equity stake in Reddit. The company declined to provide details of the stake, telling Variety it doesn’t “break down the specifics of our comp structure for any Reddit employee or board member.”

Ohanian announced his board resignation June 5, writing in a blog post, “I believe resignation can actually be an act of leadership from people in power right now.”

Huffman also published a post on June 5, confirming Ohanian’s resignation and revealing that, for the first time, Reddit is working “to change our content policy to explicitly address hate” because there “is an unacceptable gap between our beliefs as people and a company, and what you see in our content policy.”

Reddit and its executives have faced criticism numerous times in recent years for not banning racism and other hate speech. In 2018, responding to a user asking if “open racism, including slurs” are allowed on Reddit, Huffman said it was permitted. “On Reddit, the way in which we think about speech is to separate behavior from beliefs. This means on Reddit there will be people with beliefs different from your own, sometimes extremely so,” he wrote.

Yesterday, 650 Reddit communities presented a co-signed public letter to Huffman, saying his June 5 post was “rightfully labeled as hypocritical based on your long and well-recorded history of defending racism and white supremacy on this site.” The letter calls for Reddit to enact site-wide policies against hate speech, be proactive in banning hateful communities and users, and to hire more diverse leaders. You can read it here.