Reddit Co-Founder Alexis Ohanian Resigns From Board, As Company Agrees To Replace Him With Black Candidate 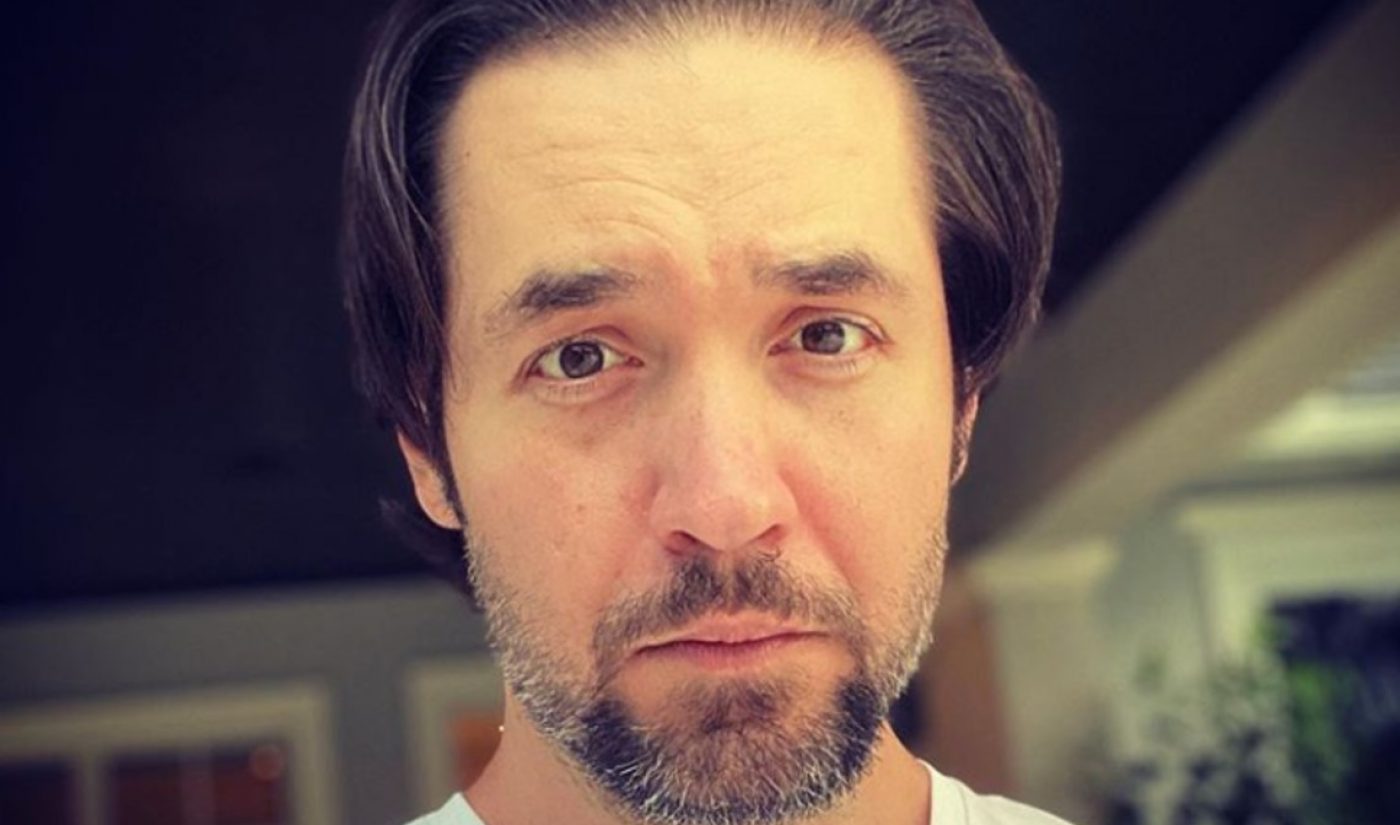 In a blog post titled What Did You Do?, written as protests demanding racial equality have rippled across the country in the shadow of George Floyd‘s death, Reddit co-founder Alexis Ohanian has announced his resignation from the company’s board of directors.

Ohanian, who co-founded Reddit 15 years ago, said he’s urging the company to fill his seat with a Black candidate — a request that the company has agreed to. Ohanian is also pledging future gains on his Reddit stock to donate to organizations seeking to curb racial hate, he said, starting with a $1 million pledge to Colin Kaepernick’s Know Your Rights Camp.

“I’m doing this for me, for my family, and for my country,” wrote Ohanian, who has one daughter, Alexis Jr., with his wife, tennis legend Serena Williams. “I’m writing this as a father who needs to be able to answer his black daughter when she asks: ‘What did you do?’…I believe resignation can actually be an act of leadership from people in power right now. To everyone fighting to fix our broken nation: do not stop.”

Reddit was co-founded by Ohanian and his college roommate, Steve Huffman, in 2005. The company sold to Conde Nast in 2006, and Ohanian departed in 2009 before returning in 2014 as executive chairman.

In a post on Reddit earlier today confirming  Ohanian’s request for a replacement board member would be honored, Huffman acknowledged that the platform was working with moderators to address its content policies, given that Reddit’s current guidelines did not explicitly take a stance on hate or racism, and thus had allowed such content to flourish. “I want to take responsibility for the history of our policies over the years that got us here,” Huffman wrote, specifically calling out its hate-ridden and racist pro-Trump subreddit, r/The_Donald. (Earlier this week, several popular Reddit communities went private to protest the company’s inaction).

“Parts of Reddit reflect an unflattering but real resemblance to the world in the hate that Black users and communities see daily,” Huffman acknowledged. “This is a significant moment. We have a choice: return to the status quo or use this opportunity for change. We at Reddit are opting for the latter, and we will do our very best to be a part of the progress.”