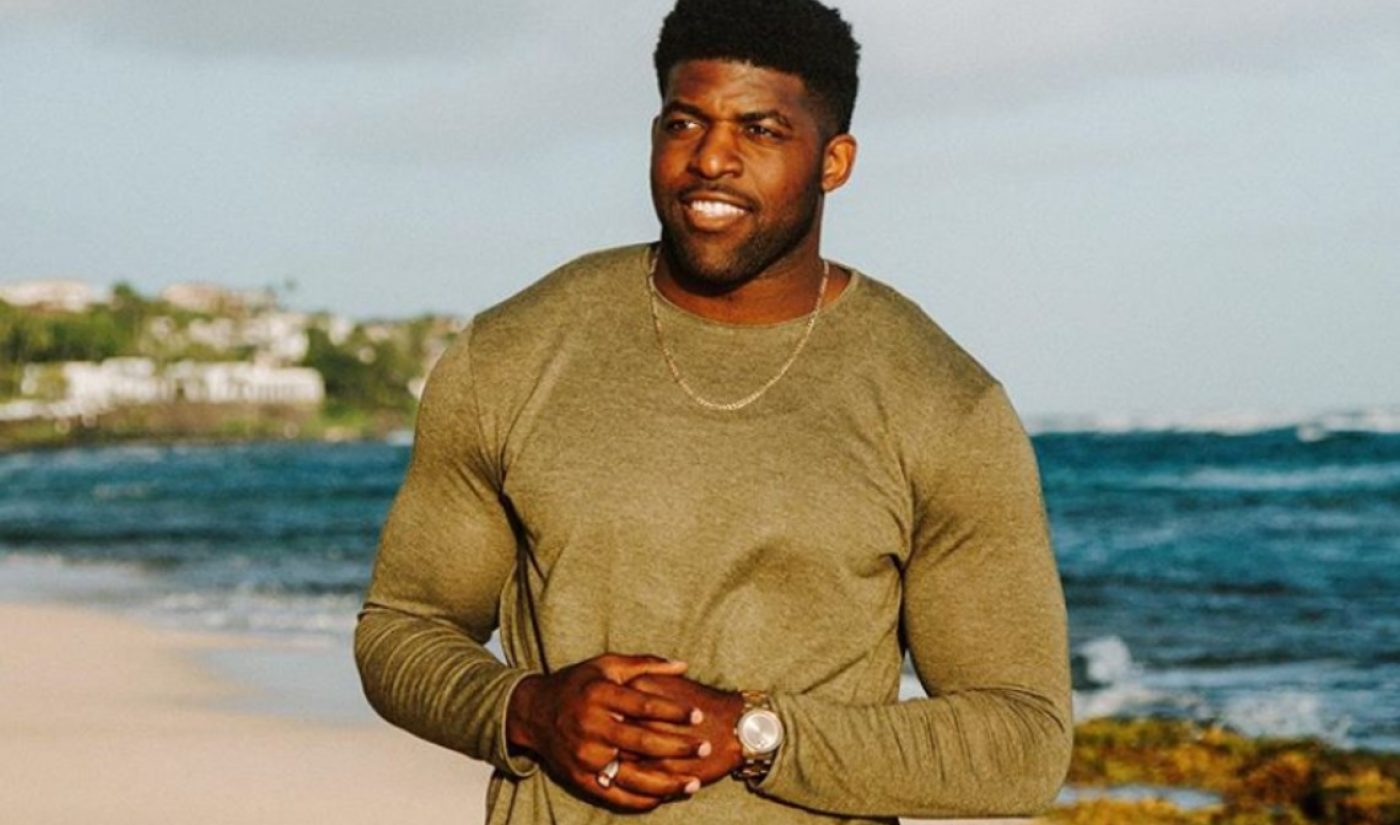 Emmanuel Acho, a former NFL linebacker-turned-Fox Sports analyst, has launched a breakthrough video series in the wake of nationwide protests about police brutality and systemic racism sparked by the death of George Floyd.

Dubbed Uncomfortable Conversations With A Black Man, the first 10-minute episode dropped on June 1, whereby Acho laid out a pithy and opportune premise: to educate white people on racism and help them better stand in solidarity with members of the Black community. “For days, you’ve asked me what you can do to help,” Acho wrote of the series’ creation on Instagram (where he has 478K followers). “I’ve finally found an answer. Let your guard down and listen.”

Episode one covered a number of different subjects, including Acho’s take on the incident in Central Park involving Amy Cooper, and whether or not white people should be able to say the n-word. And Uncomfortable Conversations has been a massive success across every platform where it’s distributed. In addition to IGTV (where episode one nabbed 11.3 million views), the ongoing series is available on Facebook (where its pilot garnered 4 million views), Twitter (7.5 million views), and YouTube (526,000 views).

Episode two, which dropped yesterday, featured a conversation between Acho and Academy Award-winning actor (and fellow Texas native) Matthew McConaughey. McConaughey says that watching the first episode had been particularly eye-opening for him, and then asked Acho a series of tough questions about: how to become a better ally, notions of equality, and a phenomenon McConaughey described as ‘white allergies’ (or racist blind spots that a person may be unknowingly harboring).