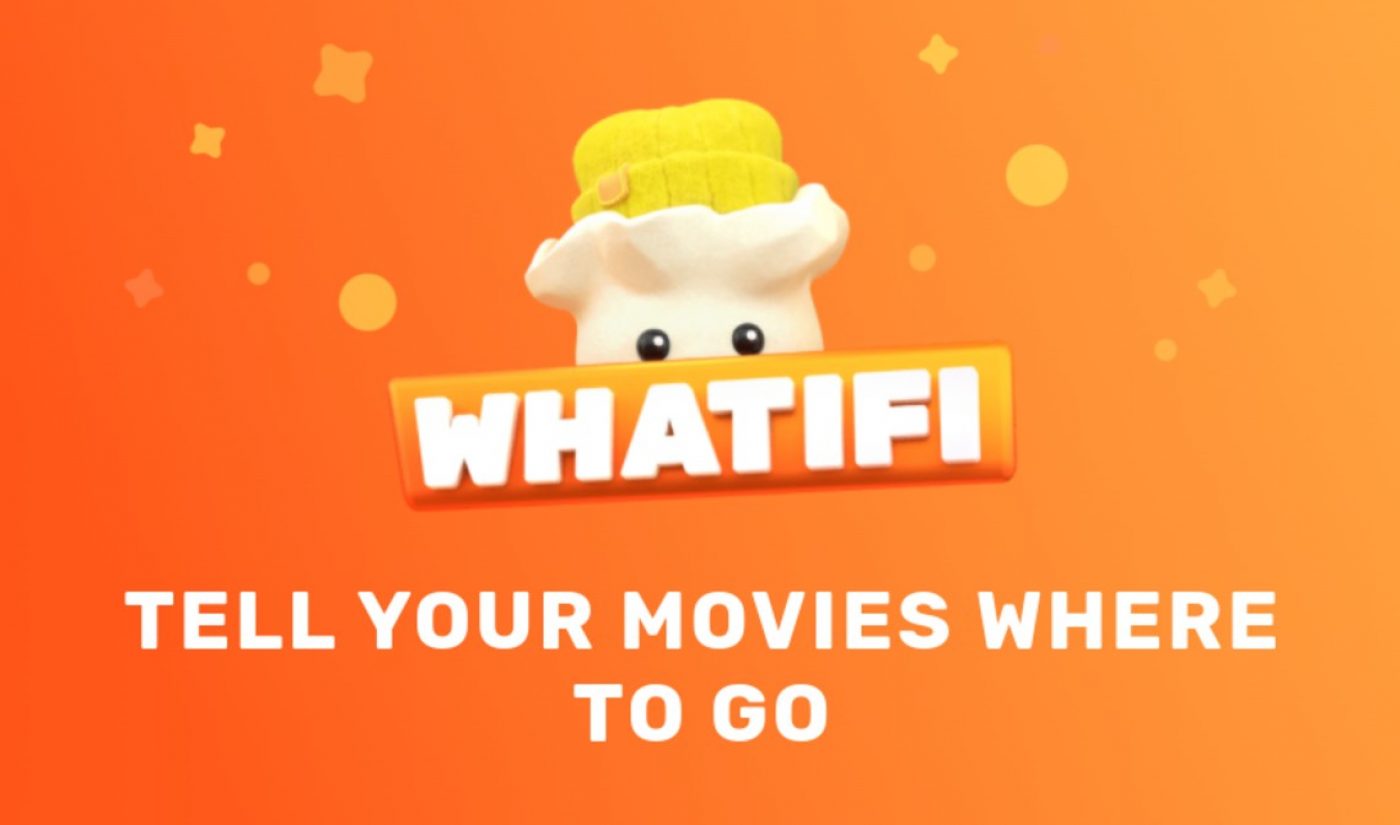 Whatifi was founded by the Estonian entrepreneur Jaanus Juss and his business partner, Hardi Meybaum, according to The Hollywood Reporter. Juss had previous experience in staging interactive theatrical works, and was inspired to implement that interactivity into app format after the runaway success of Netflix’s Bandersnatch.

The free, ad-free Whatifi app (a paid tier with additional features is in the works) allows users to watch a film together and choose how the story unfolds. Users can invite up to nine contacts to watch together, who must vote on outcomes at different junctures of the story. That said, the film will only continue onward once all viewers have come to a unanimous decision, which they can hash out in a dedicated a chat room within the app, per the Reporter.

Right now, only two films are available on Whatifi with 80 different endings: Anatomy Of A Decision follows the conception of a child at a fertility clinic, and the supernatural thriller As Dead As It Gets is set in an old hotel. The Reporter reports that Whatifi is planning to release more films this summer through its just-formed production division, Whatifi Studios, which will soon host contests for aspiring screenwriters and directors. Whatifi says it’s aiming to have five movies written, funded, and released within the next four months.

“Whatifi fuses the lean-back and isolated experience of traditional streaming with the interactivity of gaming, and immerses it in social interaction,” Juss said in a statement. “It’s a new entertainment category that defines how the next generation will entertain themselves.”