Editor Christene Barberich Steps Down As Past, Present Refinery29 Staffers Call Out “Racist Aggressions” At Company 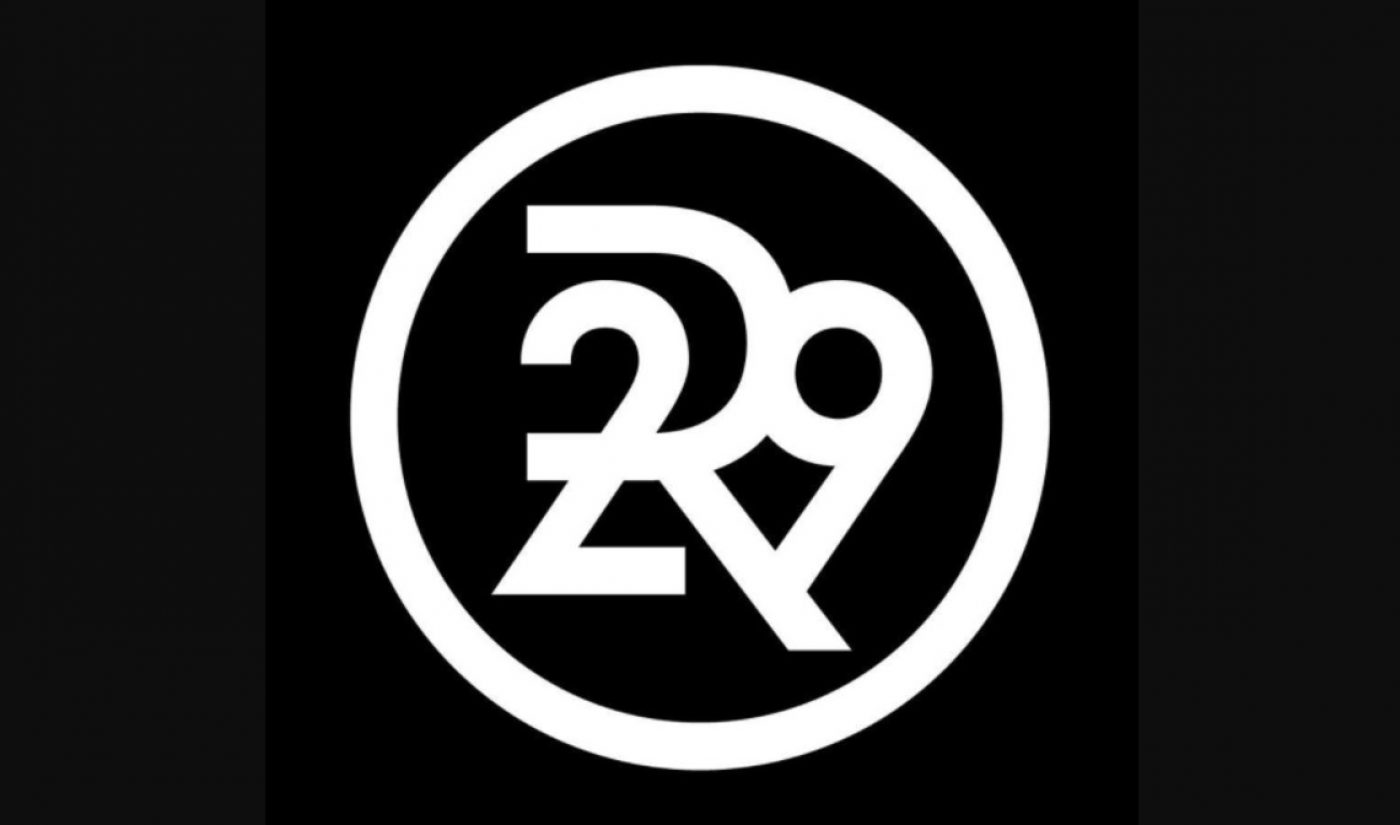 Christene Barberich, the co-founder and global editor-in-chief of female-focused digital publisher Refinery29, has stepped down amid allegations of “racist aggressions” at the company by current and former staffers. In stepping down, Refinery29 and parent company Vice Media Group say they are committed to a more inclusive hiring process in order to ensure racial diversity within its senior ranks.

Refinery29’s editorial staff union tweeted on Friday that, “Many women of color have come forward to thoughtfully share their experiences of racist aggressions at Refinery29. Their honesty deserves honesty in return.”

Former staffer Ashley C. Ford, for instance, has said that the company allowed a toxic culture to proliferate with an “atrocious” pay disparity, and noted that, during her tenure, Black women “were being overworked and underappreciated.” Another former staffer, Ashley Alese Edwards, also shared her experiences at Refinery29 in a Twitter thread, noting that the site was not doing enough to put Black women in top leadership positions and also failing to address microaggressions toward Black employees. These sentiments were echoed by several other former writers, including Sesali Bowen and Channing Hargrove.

Earlier today, the union confirmed that Barberich had stepped down, and that, looking ahead, the company was making systemic changes to ensure that its hiring processes would become more inclusive. “There are many changes left to be made at the company to account for the aggressions that our past and current employees have faced,” the union tweeted. “We hope to continue taking leadership to task on their promises to promote a diverse and inclusive workplace in the immediate future.”

Variety reports that Refinery29 — which was acquired by Vice Media Group last fall — is currently searching for a new editor. In an Instagram post, Barberich wrote that she’d made the decision to step aside “to help diversify our leadership in editorial and ensure this brand and the people it touches can spark a new, defining chapter.”

Vice CEO Nancy Dubuc echoed Barberich’s sentiments, noting that the search for Refinery29’s new editor-in-chief would be “an inclusive hiring process with a diverse slate of candidates.” In an internal memo obtained by Variety, Dubuc also told staffers that she had directed recently-tapped human resources head Daisy Auger-Domínguez to systematically overhaul its hiring and HR processes. The company is also freezing hiring for a handful of senior Refinery29 positions “with a clear focus on bringing in more diversity to the organization,” Dubuc wrote,.