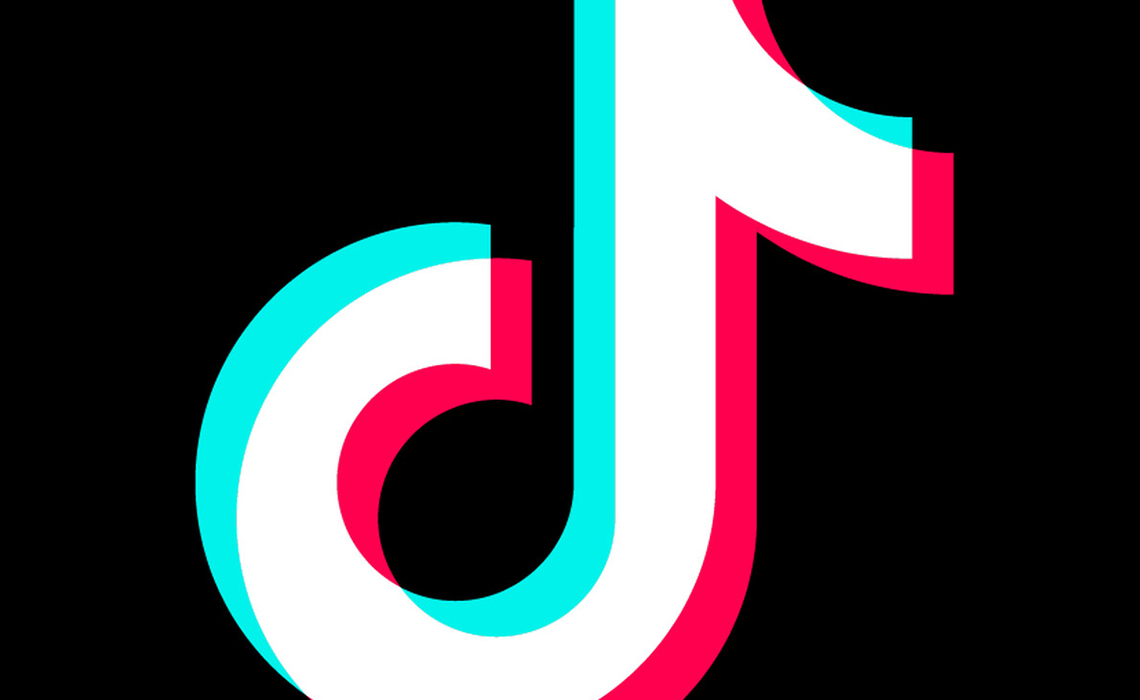 Insights: TikTok Tries To Grow Up As Pandemic Pushes It To Wider Prominence

If any social media site has “won” the COVID-19 pandemic and lockdown–and in this fraught time I write that phrase guardedly and with distinct discomfort–it’s TikTok.

Even The New York Times says so, so of course it must be true. Tech columnist Shira Ovide wrote that though she “mostly avoided TikTok; it made me feel old,” she spent most of a column this week singing its praises.

I always enjoy, from here deep in my dotage covering tech, seeing others proclaim that a given newish social media platform makes them feel old. Well, the new wave of old-making is TikTok. It’s well along in an adoption cycle we’ve seen repeatedly over the past decade. Next up in TikTok’s cycle: the “olds” start using it, pushing the average age up and the “youngs” to another platform that hasn’t been overrun yet by the deeply uncool people paying their bills. For TikTok, the lockdown rapidly accelerated that aging up.

Parents wanted to know what their tweens and teens were doing at the other end of the house they were sharing 24 hours a day. They also were looking for things to do together. TikTok, with its deep well of easy creation tools and brief video lengths, made it pretty easy to come up with all kinds of silly/funny/meaningful things together. And, with its algorithms built on super-boosting anything that might hold viral potential, it could also take those brief bits of distraction and turn them into online sensations seen by millions.

Now, the site is taking some steps to grow up and become a major player. As such, it represents the first giant China-based (or, for that matter, non-U.S.-based) social media site to actually make a global splash.

Growing up, though, is exactly what it needs to do.

Appealing to audiences beyond Gen Z

TikTok does some things that I think are smart and different (though I quibble with Ovide’s contention that it’s the “first social media powerhouse built for the smartphone era.”). The aforementioned quick/easy creation tools, predictive software that gives you more to watch based on what you’ve shown you’ll probably like, and a one-minute limit make for the kind of snackable mobile experience struggling Quibi only wishes it had come up with.

As echo chambers go, however, it might also face the same accelerant issues that we’ve seen with other social sites that give you more of the things you’re interested in, and less of everything else. That hasn’t worked out so well on Facebook, no matter what the Zucker says.

And it’s not just the trolls who’ll be figuring out ways to take advantage of TikTok’s popularity and huge audience.

The major record labels, for instance, see TikTok as a huge opportunity–and target, They benefit from promotion of their artists’ music on the platform, no different than with a radio station. Just look at what happened last year with “Old Town Road,” which went from TikTok virality to setting records for its months-long stay at the top of the charts. But the labels would like a lot more money up front from TikTok directly, given that their artists’ contributions are soundtracking the site’s posts.

TikTok stars are now hot commodities in the home of traditional entertainment, too. One example: talent agency CAA just signed Cosette Rinab, 20, who’s amassed 2.1 million followers since joining TikTok about a year and a half ago. Talent agencies don’t do that if they don’t think significant opportunities await beyond TikTok itself.

Rinab, a USC student somehow finding the time to also pursue a public relations degree, may be an unusual case. As a consultant, she’s done sponsored content deals with big consumer brands such as Dolce & Gabbana and Levi‘s. But she’s only the latest big agency signing. Just at CAA,  several other TikTok stars have joined its client roster, including Loren Gray, who with 44 million followers formerly was TikTok’s most popular creator and evidently still remains rather closely followed.

Thankfully, to my mind, the site also is attracting some long-overdue engagement from regulators and politicians, the kind of close scrutiny that might have benefitted us all with Facebook and Twitter in the years before the 2016 election.

That increased scrutiny is one big reason for the biggest behind-the-scenes change at TikTok: the hiring of Kevin Mayer from Disney as the new CEO. (Mayer has also been named COO of TikTok’s parent company, ByteDance.)

People I know who formerly worked with Mayer through his long career say he’ll need to improve his diplomatic skills considerably, both because of his personality and because one of his foremost jobs will be helping persuade lawmakers and regulators not to get too tough on TIkTok

The former Disney heir apparent will have plenty of persuading to do, given the increasingly repressive Chinese government; concerns about routine censorship of TikTok content critical of China’s rough handling of Tibetans, Hong Kong residents and Muslim Uighurs; and management of data belonging to its millions of fans, especially all those young ones.

Now the whiff of censorship is moving closer to the United States. Over the weekend, users accused the site of censoring posts with the hashtags #BlackLivesMatter and #GeorgeFloyd. Neither hashtag turned up in TikTok posts, even as the country was engulfed in protests over Floyd’s death at the hands of police in Minneapolis last week.

TikTok apologized and said it was part of a broader technical issue that affected other hashtags as well. The two hashtags actually had a whopping 2 billion views, TikTok said. (I note that relevant hashtags regarding the protests and broader racial issues are now quite visible.)

This particular kerfuffle is less about censorship or a technical problem than it is about how much TikTok is now being noticed for everything it does. The site matters now, in a way that only Facebook, YouTube, Instagram, and Twitter truly do in the broader social conversation. It has arrived on a new level, and will need to act accordingly.

Seemingly aware of that, TikTok has decided to set up a “creator diversity council” focused on “recognizing and uplifting the voices driving culture, creativity, and important conversations on the platform.” It also pledged to donate $4 million to charities helping the Black community, and fighting racial injustice. It’s a modest sum, given the revenues TikTok is throwing off, but in line with the amounts coming from other tech giants.

It’s also probably why ByteDance reportedly wants to shift its non-China-facing assets out of that country, including those supporting Indian social media app Helo. But that outsourcing shift most particularly includes moving TikTok’s U.S. operations to, um, the United States, or somewhere else outside of China less likely to draw ire from critics and regulators.

In a post, new CEO Mayer acknowledged, “Words can only go so far. I invite our community to hold us accountable for the actions we take over the coming weeks, months, and years.” There’s a pretty good chance lots of people are willing to hold them accountable.

It’s a good next step in the adoption cycle, and one I hope kicks in before the trolls take over, helped along by extremists and foreign-government dirty tricks teams. Then we’ll know TikTok has truly arrived.