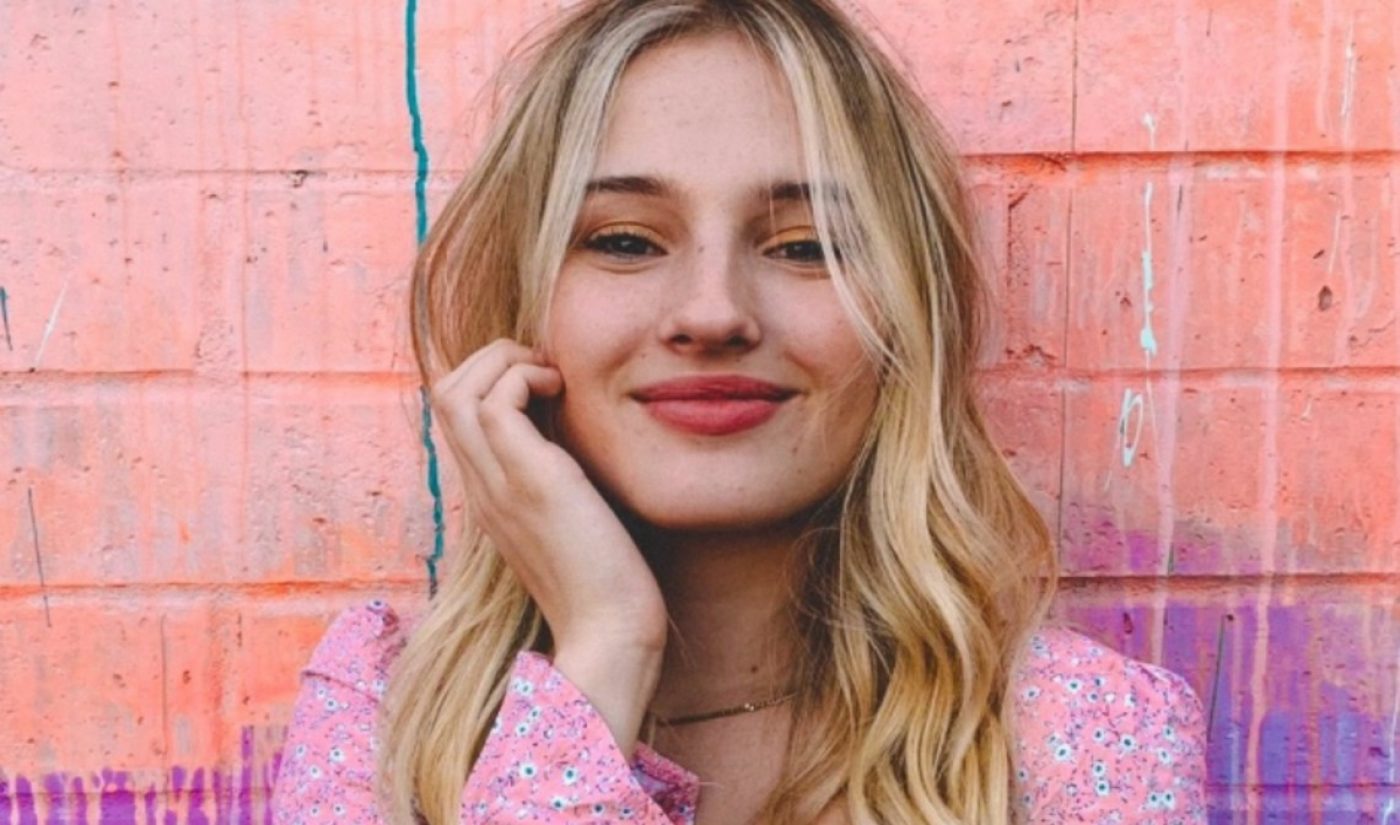 CAA has added another budding TikTok star to its talent coffers.

The agency has signed Cosette Rinab for representation in all areas. Rinab, 20, joined the app in early 2019 and has since amassed 2.1 million followers.

Rinab is beloved for her eye-catching work with TikTok’s editing features. Throughout her career, she has also worked as a consultant and sponsored content partner alongside top fashion brands like Dolce & Gabbana, Levi’s, Tory Burch, and Boohoo. She was also one of three TikTok stars personally tapped by the platform — alongside Taylor Hage (917,000 followers) and Tyler Gaca (625,000) — to attend New York Fashion Week and broadcast videos from the shows for her legions of fans.

Rinab was born in New York City but currently resides in Los Angeles, where she is studying public relations at the University Of Southern California. She also boasts a burgeoning presence on both Instagram and YouTube.