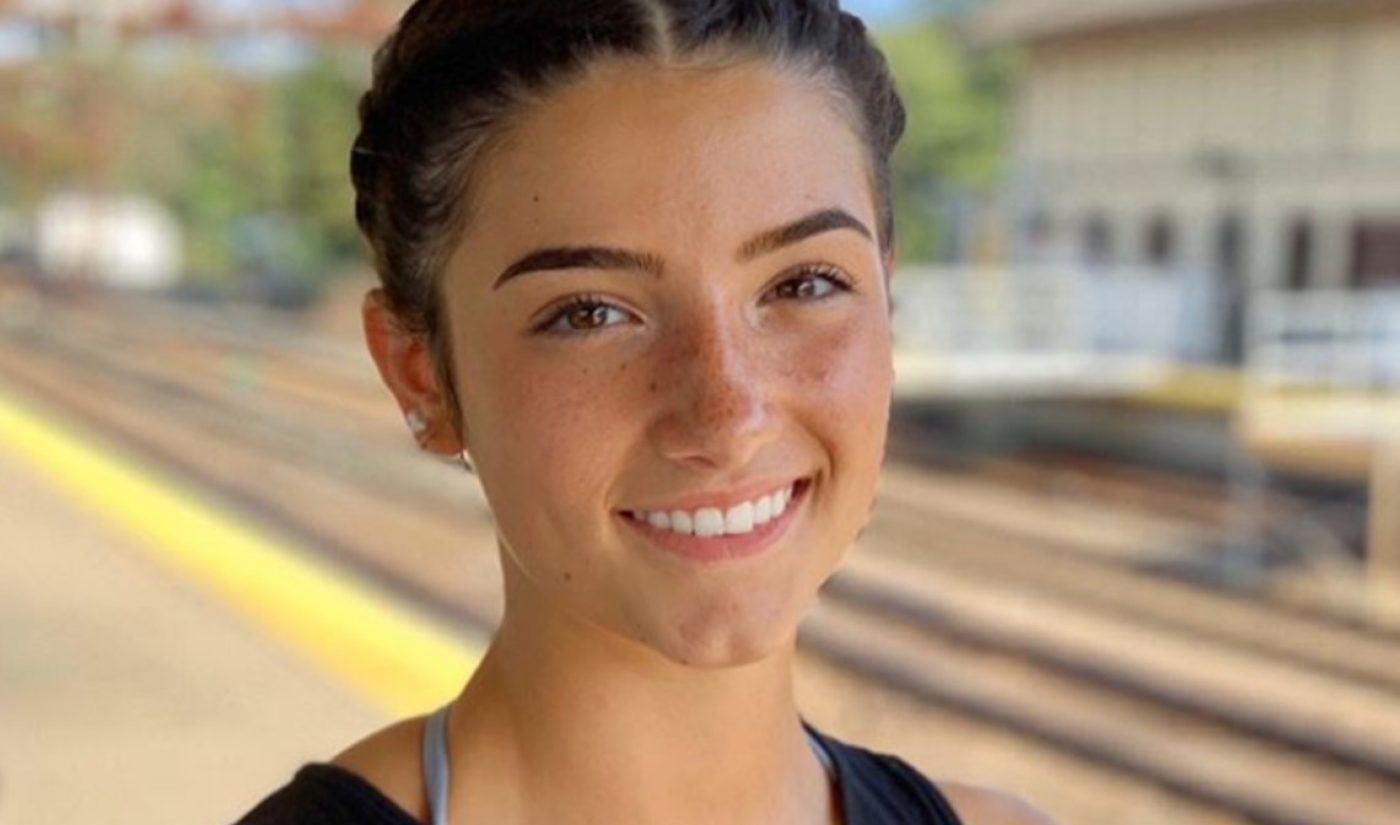 There’s a new TikTok queen on the block — though her ascendance certainly won’t come as a surprise to even casual observers of the addictive micro-video app.

Gray, 17,  was the first creator on TikTok to reach 40 million followers — after rising to fame on predecessor app Musical.ly. (When Musical.ly shuttered, creators’ followers were ported over to TikTok). Gray, who hails from Pennsylvania, is a burgeoning musician signed to Capitol Records. Her latest single, “Can’t Do It,” features the rapper Saweetie. She also had a cameo in Taylor Swift‘s new music video for “The Man.”

D’Amelio, for her part, has been experiencing meteoric growth on TikTok as her profile within the greater media zeitgeist continues to skyrocket as well. The former competitive dancer is a member of The Hype House — an early TikTok creator collective — and she is also signed to UTA (along with her parents and sister — all of whom are TikTok stars, too). In recent weeks, D’Amelio has made buzzworthy appearances at the Prada show during Milan Fashion Week, as well as on The Tonight Show Starring Jimmy Fallon.