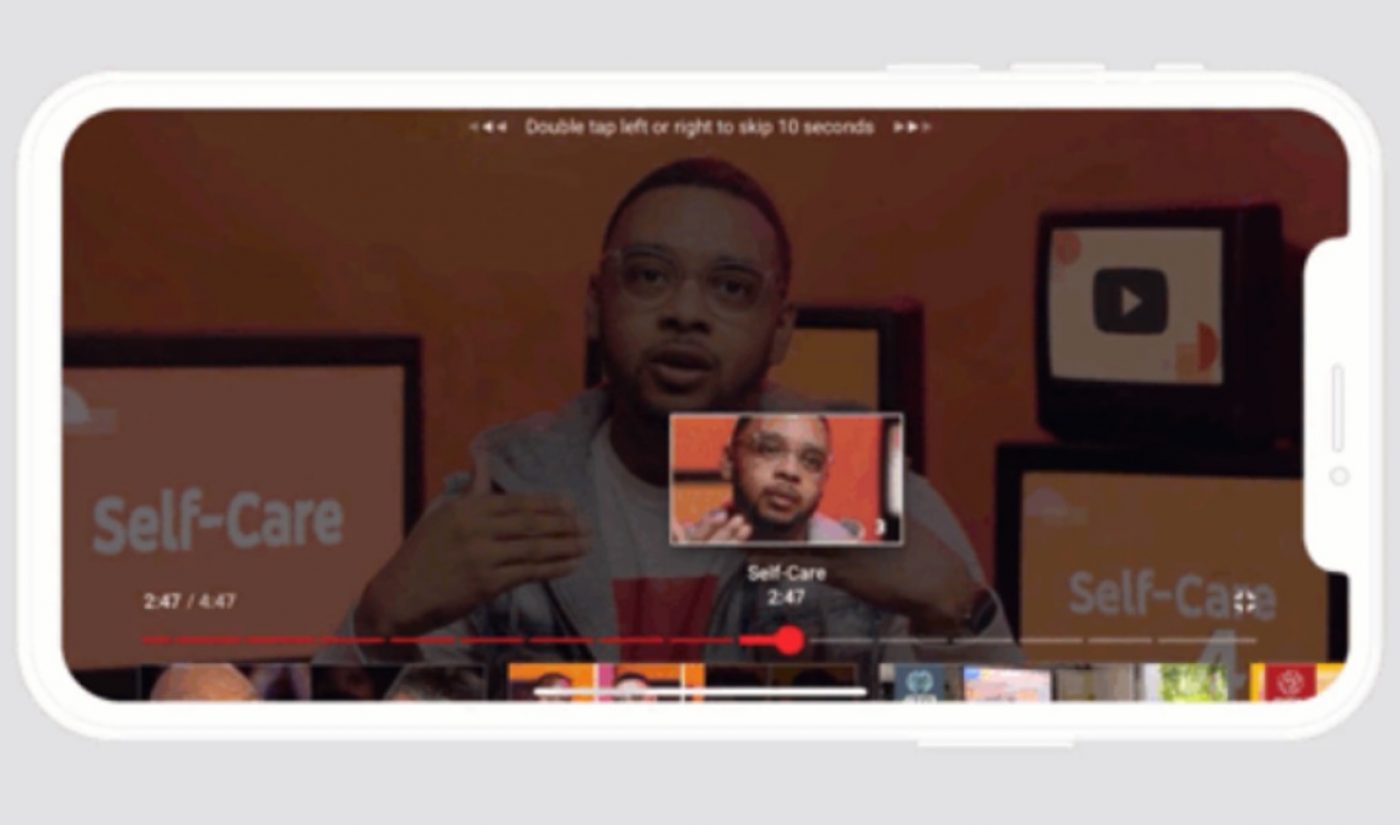 After confirming the test of a new feature dubbed Chapters in April, YouTube is now fully rolling out the product, whose aim is to help viewers navigate lengthier videos.

Available on Android, iOS, and desktop, Chapters harness creator-supplied timestamps (which live in video description boxes) to add different sections to a clip, enabling viewers to jump to different parts of a video or more easily re-watch certain segments. Chapters appear at the bottom of the video player and result in new separations along the scrubbing timeline; hovering over each Chapter in the scrubber reveals its title.

That said, Chapters is an optional feature, and will only appear where they have been enabled. To do so, creators need only ensure that the first timestamp starts at the 0:00 mark, and that videos have at least three different timestamps that are 10 seconds or longer. In order to disable Chapters, creators can adjust their first timestamps to anything other than 0:00 — such as 0:01, for instance.

YouTube notes that it is rolling out chapters after having received positive feedback from the test — even among shorter videos, including songs being broken down into different chapters. Other creators who have cheered Chapters include audio gear review channel Podcastage and news commentator Philip DeFranco, who notes that the feature is particularly useful for creators who publish multi-topic videos, like he does.

You can check out Chapters in action right here: