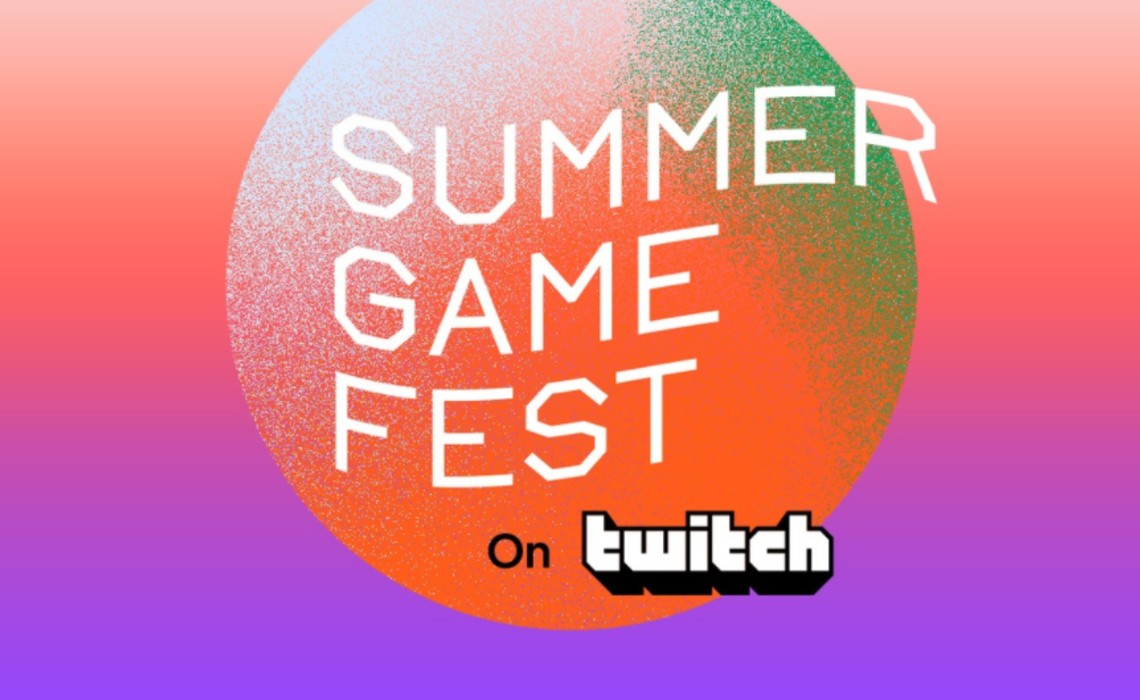 Twitch has launched a brand new channel on its platform, /TwitchGaming, which the streaming giant says will serve as a hub for gaming news, live event coverage, and other exclusive content.

The new channel arrives in tandem with Summer Game Fest, an event spearheaded by gaming vet Geoff Keighley that will loosely run from May to August. The festival, founded amid the cancellation of the season’s live events, like E3, in the wake of the coronavirus pandemic, will feature participation from industry players like Riot, CD Projekt Red, Square Enix, Ubisoft, Electronic Arts, Blizzard Entertainment, 2K, and the International Game Developers Association (IGDA).

In addition to Summer Game Fest coverage, /TwitchGaming will be home to the competitive Twitch Rivals series (the most recent iteration will launch with Riot’s new tactical shooter, Valorant, on June 2), celebrity-hosted game reveals and unboxings (from publishers like 2K and beyond), and other exclusive drops. In terms of news set to break on /TwitchGaming, the platform teased in a company blog post that future console announcements would be forthcoming.

/TwitchGaming will also host the IDGA’s Indie Showcase — a broadcast previewing new titles launching later this year and also comprising AMAs with developers and a contest for up-and-coming game designers. Twitch notes that summer programming will wrap up with the community-driven and fan-voted award show, the Summer Game Fest Awards.