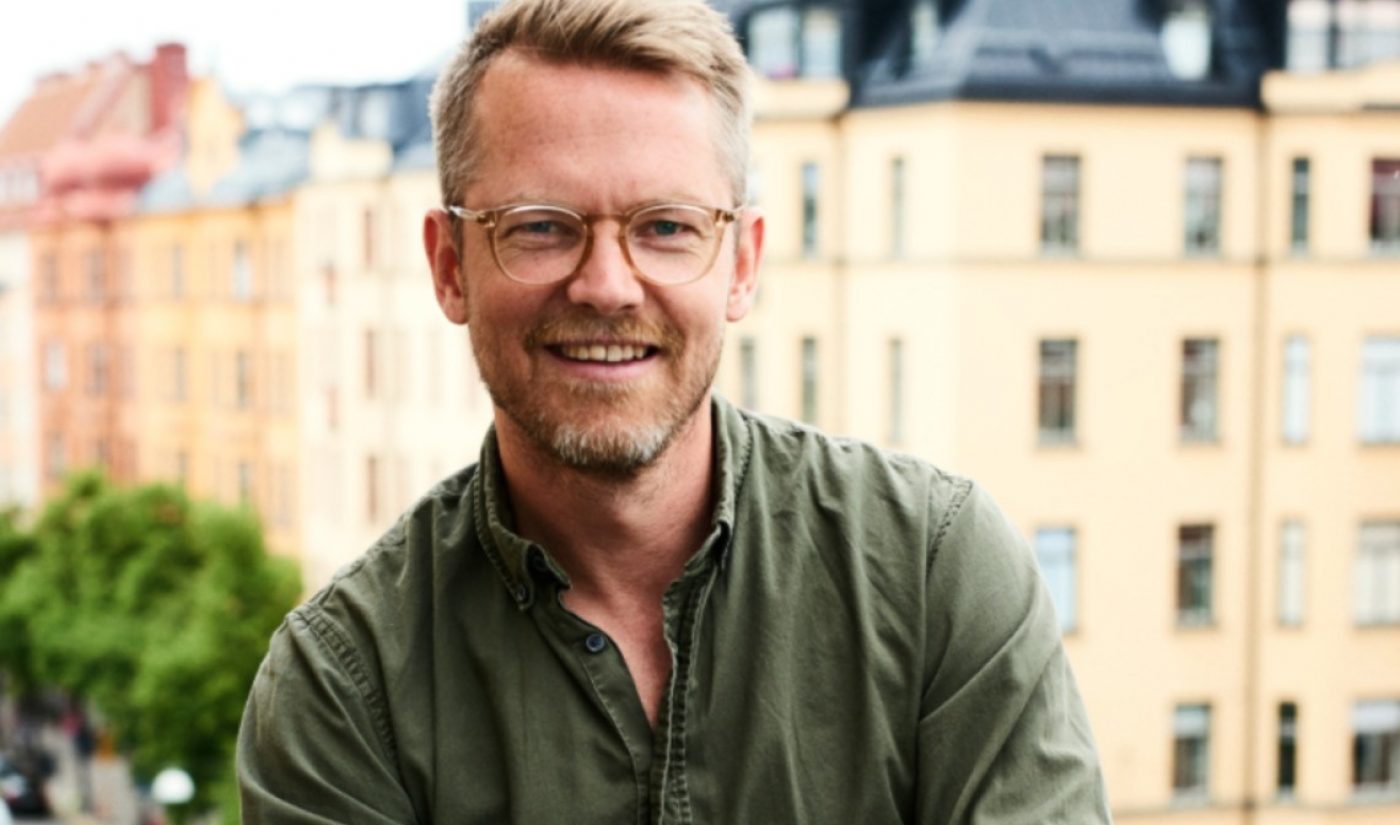 The company, formed by five Swedish entrepreneurs hailing from the traditional TV and music industries, has become one of YouTube’s most prominent music providers with eight offices globally, 340 employees, roughly $59 million in venture funding, and revenues of $24 million in 2018. While Epidemic licenses music in various venues — including linear programming and physical retail locations — its flagship business enables YouTubers to pay a monthly subscription fee, beginning at $15 per month, to access its catalog of roughly 30,000 royalty-free tracks (including stems) and 60,000 sound effects for videos.

Though it has worked with creators since its founding in 2009, Epidemic launched its YouTube subscription product in 2015 and began bringing video makers more closely into the fold roughly three years ago with the formation of its so-called Ambassador Program, whose core aim is to foster creative collaboration between content creators and musicians.

The program provides free subscriptions to thousands of influential creators, including YouTube luminaries like PewDiePie, Peter McKinnon, Jack Black, and Mr. Kate. Additionally, the Program works with select creators on an even more intimate basis — inviting them to creative summits, for instance, and funding high-budget collaborative videos.

Interfacing with creators via its Ambassador Program is a key priority for the company, as YouTube subscriptions are the centerpiece of Epidemic’s business. And it has built a seismic presence on the platform.

Today, Epidemic co-founder and CEO Oscar Höglund exclusively tells Tubefilter that videos containing its music tracks are viewed 1.5 billion times on YouTube every day. (Epidemic counts at least 20 seconds as a view). And while the company doesn’t disclose its exact user count, Hoglund says “millions of YouTube channels” subscribe to the service.

Höglund knows the importance of music. He hails from the TV business — having co-created the music competition series Made In Sweden, which ran for two seasons in the late aughts — and conceived Epidemic after enduring the numerous pain points and red tape involved in licensing music throughout his career.

“Content without music is a bit like food without taste. It’s not memorable, it doesn’t stick out, it’s not something you talk about, and it’s not something you share,” he says, noting that Epidemic was established with a creator-first ethos. “In everything that we’ve done, we’ve always looked at content creators and said, ‘How can we be of service?’ We’ve always had that sentiment of putting their needs first.”

This continues to be the case even as Epidemic weathers storms. Earlier this month, Epidemic laid off roughly 20% of its staff — 79 of its 419 employees — most of whom hailed from its sales department. Subscription sales for the Epidemic product have become increasingly digitally-driven, the company said, which was the reason for the layoffs — and this shift to digital has only been accelerated in recent months by the coronavirus pandemic. That said, Hoglund tells Tubefilter that the company remains as committed as ever to creators.

“Our realignment sees us support our creator community even further,” Hoglund tells Tubefilter, “by allowing us to double down and focus on improving our digital experience. This is so YouTubers and other creators can discover and use great music to help bring their videos to life and tell their stories across all platforms. It also puts us in a position to respond to the changing needs of our enterprise clients such as brands and production companies in a post COVID-19 world that will be more digital than ever before.”

Epidemic’s Ambassador Program comprises 15 staffers. The team has been led for the past three years by head of community marketing Märta Strokirk. In terms of partnerships, Strokirk notes the company isn’t necessarily seeking to work with the biggest names on YouTube, but rather a diverse and representative array of voices in terms of subscribers, content genres, and geography.

Höglund adds that these relationships aren’t transactional in nature — payment to creators in exchange for a shoutout, for instance. “Rather, what we’ve tried to do is create the concept of an ecosystem of paying it forward,” he explains. “We think that by doing the right thing over time, those shoutouts are earned.”

And given that the digital creator industry tends to be incredibly peer-driven, he adds — with creators looking to one another for inspiration and advice — the idea is that the Program have a snowball effect.

Strokirk explains that Epidemic’s work with creators breaks down into two categories: campaigns and experiences.

The ‘experiences’ tab, on the other hand, refers to IRL meetups. The company has hosted two Creator And Music Summits bringing together video makers and musicians — for the first time in New York City in Dec. 2018, and then again in Stockholm in May 2019. The purpose of the events is to forge collaboration and spark ideas about how music can fuel the creative process. In Dec. 2019, the company hosted a Music Summit exclusively for producers in New York City — though the next Creator And Music Summit slated to take place in May has been postponed due to the coronavirus.

Some of the content creators who have attended past events include include: Vancouver-based fashion vloggers ToThe9s (634,000 subscribers), who created a lookbook set to the tunes of Epidemic artist Sarah2Ill; lifestyle vlogger Shameless Maya (1.2 million subscribers); travel vlogger Lost LeBlanc (1.5 million); and fashion and lifestyle creator TheLineUp (525,000).

In light of the current pandemic, however, Epidemic is seeking to bring this collaborative programming online with social media hashtag challenges dubbed #PassTheBeat and #PassTheEdit, Strokirk says. The still-ongoing social media campaign is asking different Epidemic producers to add successive elements to an evolving music track, one after the other, in order to build a song as a team. Then, with the finished product, Epidemic will tap creators to #PassTheEdit — collaborating in a similar vein on a music video.

And in addition to offering free music licenses to healthcare and non-profit organizations tackling the coronavirus, Höglund has also been hosting Instagram Lives with YouTube creators to share tips about how to weather the current storm and adjust to a new normal. His Creators Conversaations series has featured creator and social media strategist Justine ‘Coco Cuenco, cinematographer and parkour athlete Marcuz ‘Zyrken’ Gustafsson, Epidemic composer and pianist Megan Wofford, and travel vloggers Kara And Nate.

And finally, in a testament to Epidemic’s desire to understand the creator experience, Höglund has started his own vlog channel called Building Epidemic in a bid to fully immerse himself in a YouTuber’s shoes. You can check out his third installment below.

“Making sure that we are a great source of value creation for the world’s storytellers is ultimately what we’re trying to do,” Hoglund says. “And if we help creators commercially and creatively, they’re going to be passionate about being customers of ours.”