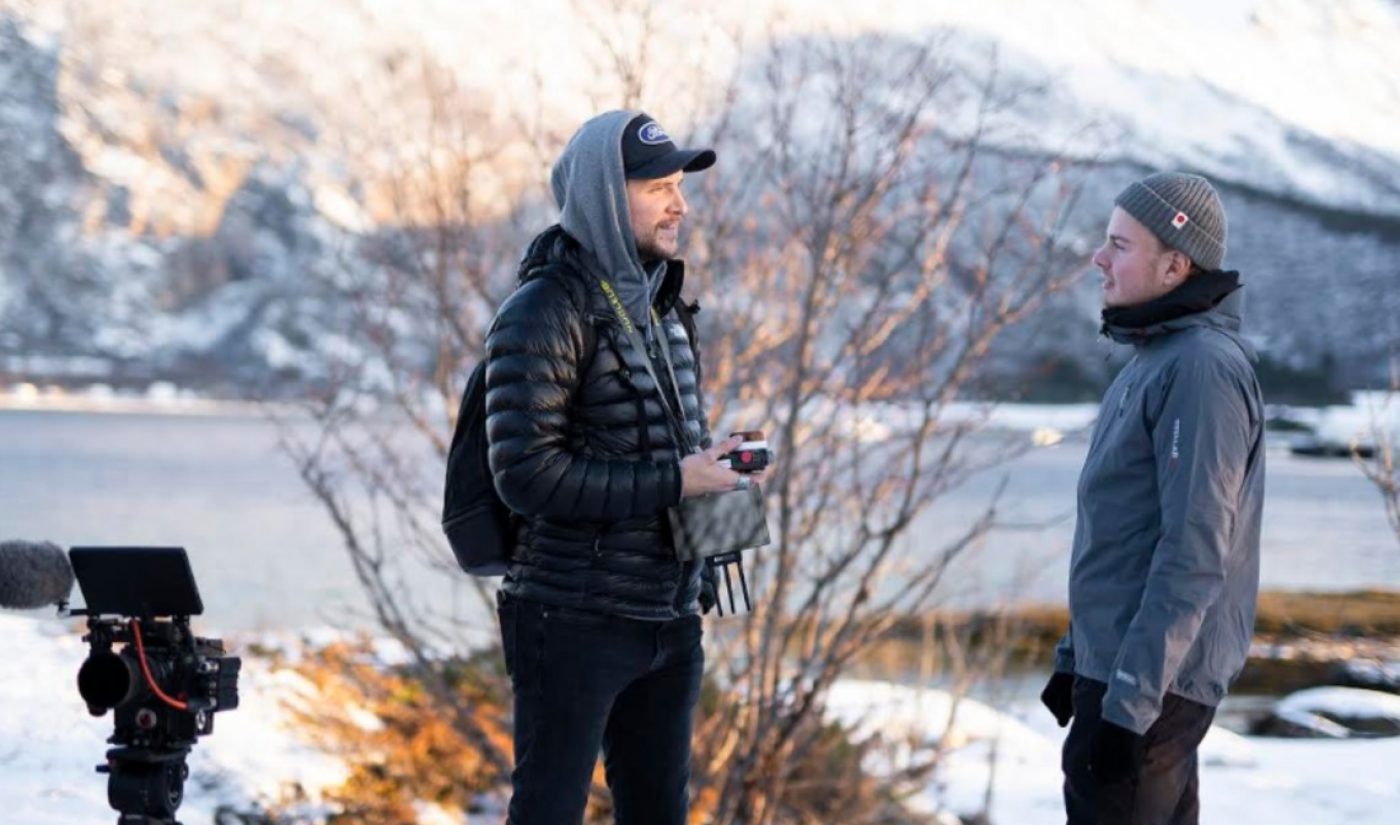 Toronto-based YouTube star Peter McKinnon, who creates content about photography and cinematography for his 4 million subscribers, is set to showcase his talents in a short film about Swedish music producer Ooyy.

The collaboration is being funded by Epidemic Sound, a Stockholm-based music platform that charges YouTubers a monthly subscription fee (starting at $15) for access to its catalog of music to use in their videos. (Epidemic musicians are paid upfront for each track that they create for the service, according to the company, and when these tracks are distributed on streaming services, Epidemic shares revenue with artists in a 50-50 split).

The first-of-its-kind collaboration for Epidemic between McKinnon and Ooyy — whose real name is Henrik Olsson — seeks to highlight the value that Epidemic provides to burgeoning musicians, according to the company, in aligning their music with famous YouTubers. Olsson, for instance, has long produced music for the platform — which has helped him to drive 500,000 monthly listeners and more than 16 million total streams on Spotify.

The video, set to drop in mid-December, was shot in the fjords of Lofoten, Norway over the course four days earlier this month — and marks something of a departure for McKinnon, whose fare typically includes personal vlogs and gear reviews. Given that 33-year-old McKinnon is a fan of Olsson’s music — and has regularly used his songs in his videos — the short film will explore the electro-house artist’s inspirations and creative process. In addition to being featured in McKinnon’s videos, Olsson’s music has also been used by H&M as well as the Swedish Olympic team for the 2018 winter games. 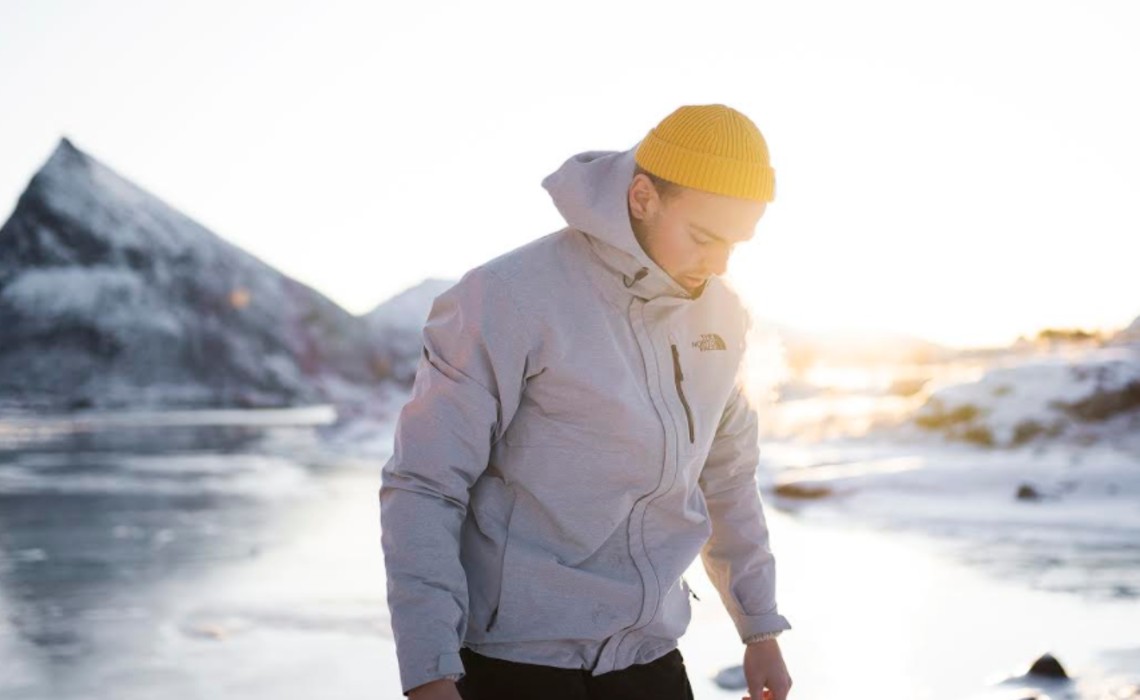 In addition to the flagship video set to launch on McKinnon’s channel, McKinnon and Epidemic will also distribute additional behind-the-scenes clips from the shoot. (Epidemic is compensating both Olsson and McKinnon for their participation in the project).

“I have been using Henrik’s music since my first days at Epidemic Sound,” McKinnon said in a statement. “Long before his tracks were popping up on the top trending page and amassing millions of streams on Spotify, his music has always fit what I see in my head. I couldn’t be more excited to get the chance to capture his creativity in this space and in the field, shining a light on what he does best, for everyone to appreciate. His passion for sound, my passion for photography, smashed together to create something pretty damn cool.”

In July, Stockholm-based Epidemic raised $20 million in venture funding at a $370 million valuation. The company has raised a total of $58.9 million since its founding from the likes of Creandum, EQT Mid-Market, and Atwater Capital. Epidemic counts over 400 employees in nine major cities across the globe.