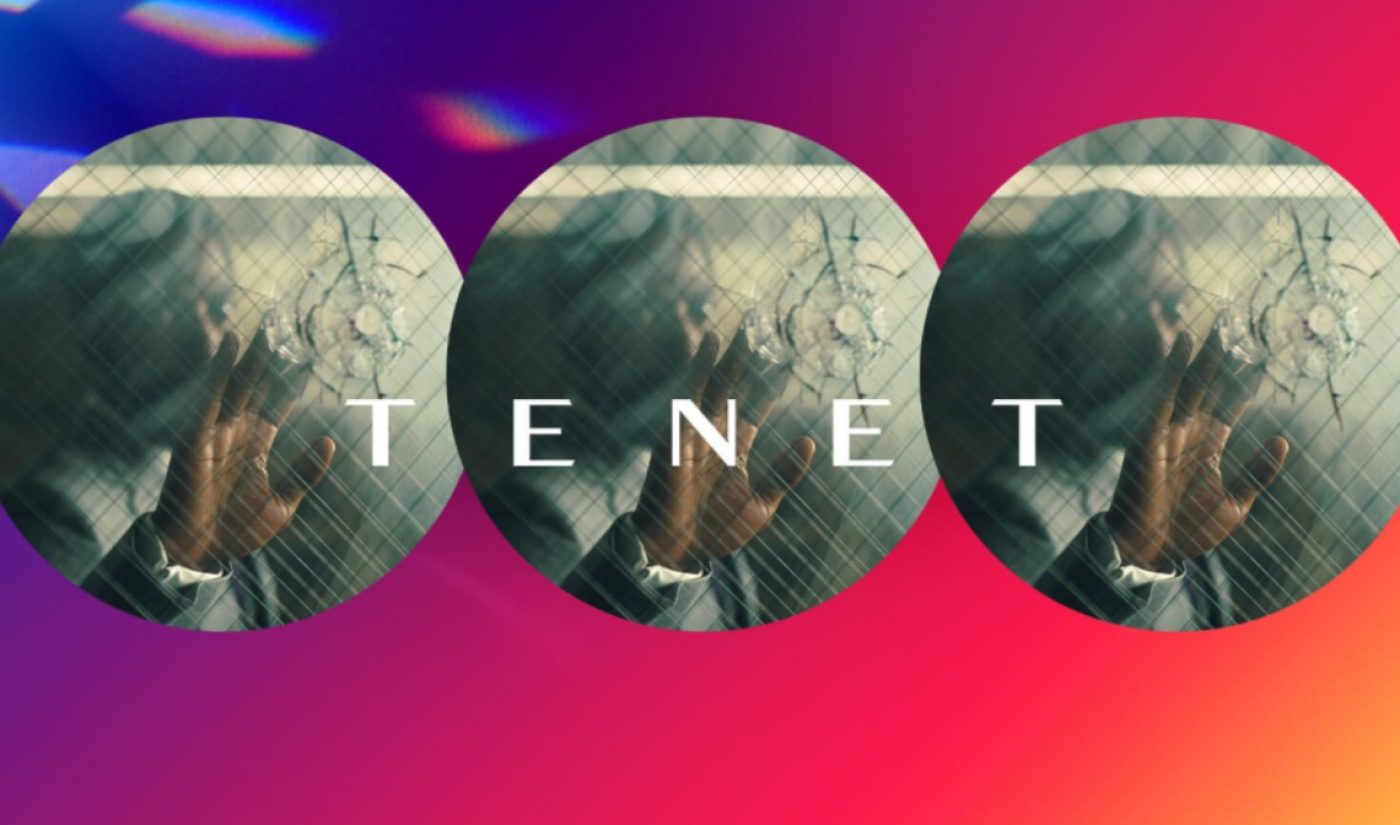 Airing in Fortnite’s new Party Royale mode, the trailer is airing every hour for 24 hours — beginning yesterday at 8 pm ET — followed by an interview with gaming vet Geoff Keighley and the film’s star, John David Washington. And as part of Nolan’s newly-forged partnership with Fortnite, Keighley announced after the trailer screening that Nolan will be bringing one of his (to-be-announced) films to the game for a full-length screening later this summer.

Little is known about Tenet, which is set to arrive in theaters on July 17 — a questionable eventuality given current coronavirus concerns. (That said, Nolan has made clear his abiding love for movie theaters, calling them in a March Washington Post op-ed “a vital part of American social life”). The trailer for the sci-fi thriller, also starring Robert Pattinson, alludes to the looming threat of World War III, as well as the ability to reverse the flow of time.

This isn’t the first time that a bold-faced director has turned to Fortnite to showcase new work. Last December, auteur J.J. Abrams screened footage of The Rise of Skywalker inside the game.

You can check out the trailer for Tenet right here: