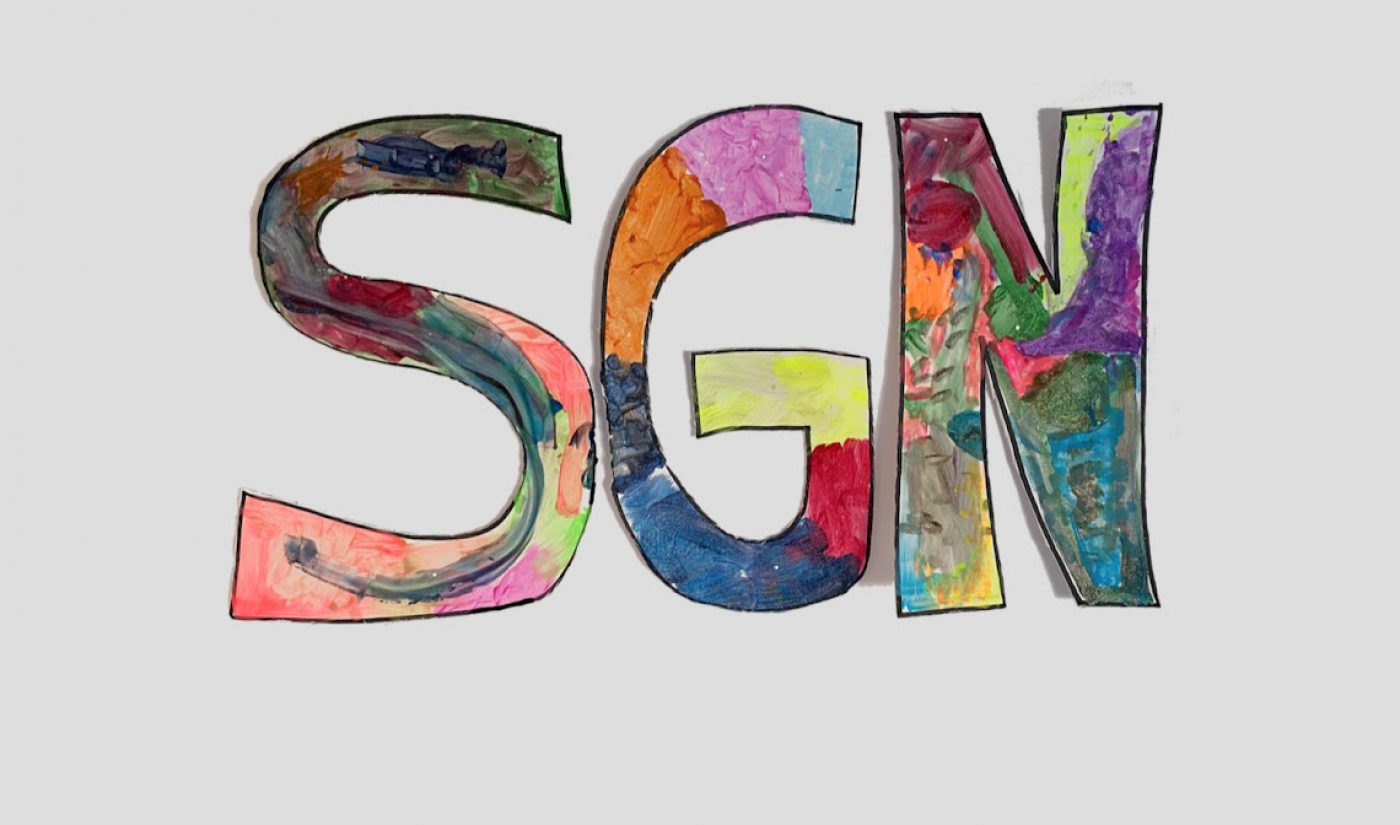 ViacomCBS has come out on top in a fierce bidding war to acquire John Krasinski’s YouTube web series Some Good News.

The media conglomerate will produce future episodes of the show for its streaming service, CBS All Access, and some of its TV networks, per The Hollywood Reporter.

Krasinski (who rose to fame as Jim Halpert in The Office and has since gone on to star in projects like horror film A Quiet Place and Amazon‘s political thriller Jack Ryan) launched the series in March with the express goal of amplifying uplifting news amid the rising tide of COVID-19 stories. It was relatively lo-fi, filmed and hosted by Krasinski from his home office, and produced by Allyson Seeger, who cofounded studio Sunday Night Productions with Krasinski in 2013.

It was also an immediate viral hit, perhaps helped just a little by the fact that its first episode featured Krasinski’s long-awaited reunion with The Office costar Steve Carell (Some Good News’ honorary “entertainment correspondent”).

Following the debut of that episode, Some Good News’ YouTube channel gained 300K subscribers overnight. According to THR, the immediate interest prompted a “flood” of inquiries from TV networks and streaming services looking to acquire the show. Krasinski initially resisted the idea of licensing it, sources familiar with the matter said. He produced seven more episodes himself, with installments–and prom dates–featuring appearances from entire Office cast, the original Broadway cast of Hamilton, NASA astronauts, Oprah Winfrey, Steven Spielberg, and more.

But ViacomCBS apparently won him over: On May 18, Krasinski bid an emotional farewell to Some Good News, telling viewers he was taking it “on break” and thanking them for tuning in.

That “break” is, of course, because ViacomCBS is taking over production for future episodes. While Krasinski will be involved in ViacomCBS’s continuation of the show as an executive producer and may have an on-camera role, he won’t host new installments. ViacomCBS’s chosen host will be revealed at a later date.

“Could not be more excited and proud to be partnering with CBS/Viacom to be able to bring Some Good News to so many more people,” Krasinski said in a statement. “From the first episode, our goal was to create a news show dedicated entirely to good news. Never did I expected to be joining the ranks of such a historic news organization as CBS.”

Some Good News will be made in-house via subsidiary Comedy Central Productions, per THR. Another of ViacomCBS’s subsidiaries, Paramount Television, produces Jack Ryan, and yet another, Paramount Pictures, produced A Quiet Place.

At press time, Some Good News’ YouTube channel has 2.56 million subscribers and has netted more than 70.6 million views.