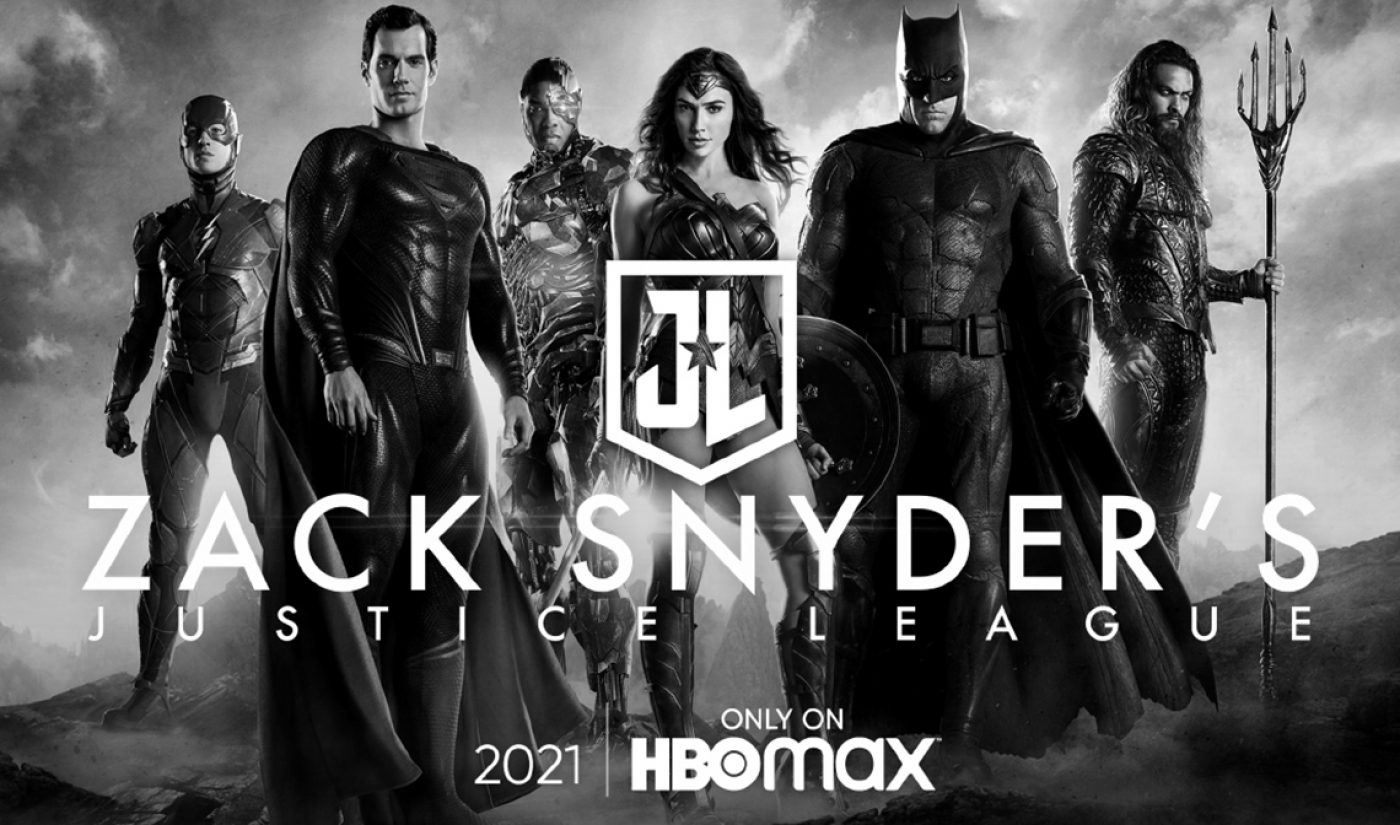 For those who’ve missed the oft-used social media hashtag and the movement it represents, here’s a rundown: Director Zack Snyder (known for blockbusters like 300, Watchmen, and Sucker Punch) piloted DC Comics’ current cinematic universe reboot with Henry Cavill-starring origin story Man of Steel and its sequel, Batman v Superman: Dawn of Justice. He was set to continue his run by directing 2017’s Justice League–a much-anticipated film that was essentially DC’s Avengers equivalent, uniting the biggest of big-name superheroes from its long-running comic book franchises.

Snyder helmed Justice League‘s production through seven months of principal photography. But then, during post-production editing, his daughter passed away. He stepped down to be with his family, and DC brought in Avengers writer/director Joss Whedon as his replacement. Shortly after, Justice League underwent two months of reshoots under Whedon’s direction.

When Justice League bowed, it did so to significant criticism from fans and critics alike, a number of whom said they thought Whedon’s influence had interrupted Snyder’s original, darker vision for the film. #ReleaseTheSnyderCut became a rallying cry among fans who wanted to see Justice League as it would have been, edited by Snyder and without added material from Whedon’s reshoots.

Speculation around the cut’s existence and potential release reignited last November, when Gal Gadot, who plays Wonder Woman in Justice League and solo films, tweeted #ReleaseTheSnyderCut with a shot from the Justice League set. Ben Affleck, who plays Batman, also tweeted it, and so did Jason Momoa (Aquaman) and Snyder himself.

Now, Snyder has confirmed his official edit will come to HBO Max next year. He revealed the news to fans this morning, during a Q&A before a virtual screening of O Man of Steel, Variety reports.

“I want to thank HBO Max and Warner Brothers for this brave gesture of supporting artists and allowing their true visions to be realized,” Snyder added in a statement. “Also a special thank you to all of those involved in the SnyderCut movement for making this a reality.”

“Since I got here 14 months ago, the chant to #ReleaseTheSnyderCut has been a daily drumbeat in our offices and inboxes,” Robert Greenblatt, chairman of WarnerMedia’s direct-to-consumer efforts, added. “Well, the fans have asked, and we are thrilled to finally deliver. At the end of the day, it really is all about them and we are beyond excited to be able to release Zack’s ultimate vision for this film in 2021.”

A specific release date for the cut hasn’t yet been announced; WarnerMedia simply says it will go live “in 2021.”

HBO Max bows one week from today. WarnerMedia is stocking the $14.99-per-month service with beloved TV shows and films from all its subsidiaries, including Warner Bros., HBO, CNN, TNT, TBS, Cartoon Network and Adult Swim, Crunchyroll, and Rooster Teeth. At launch, it will offer every DC film ever made.