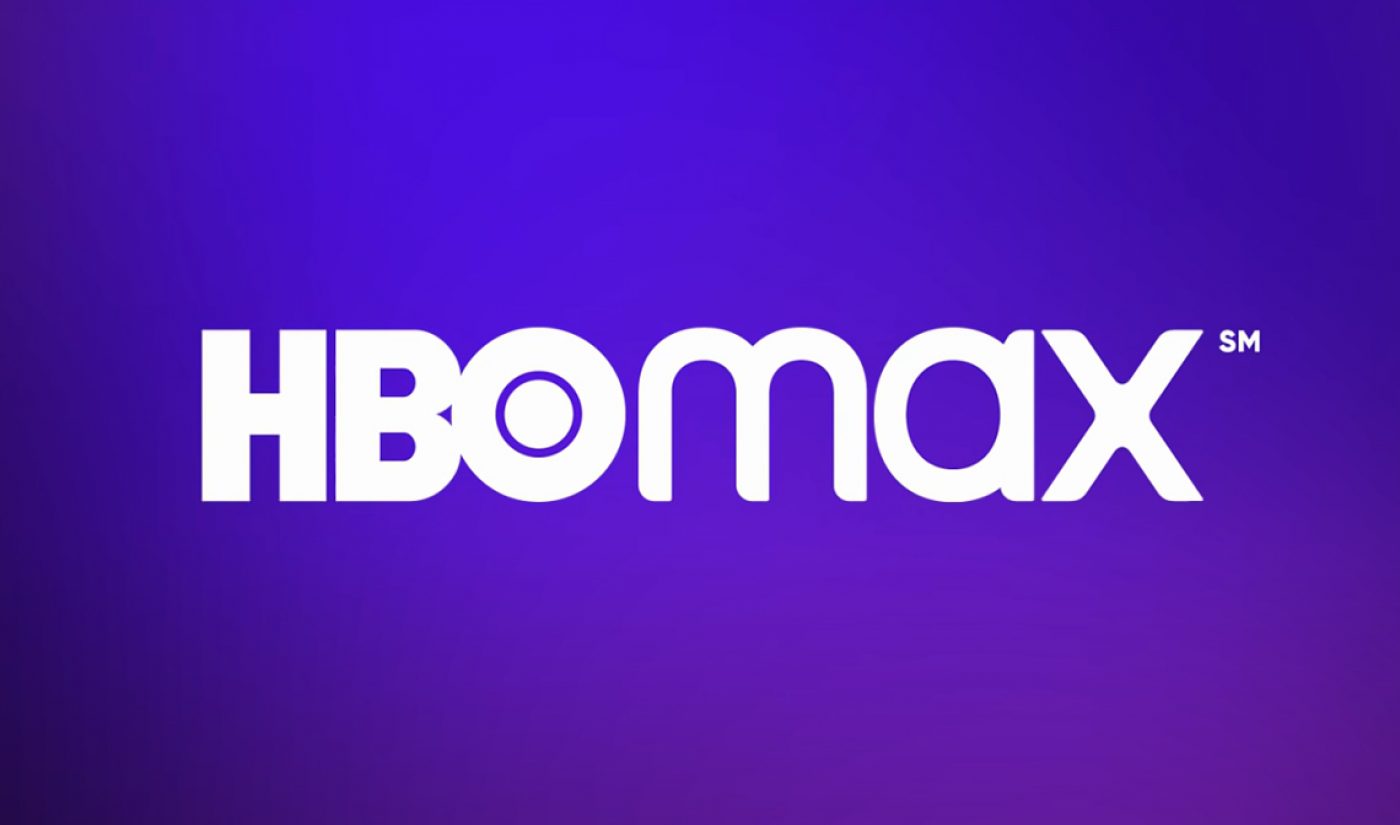 HBO Max is ready for launch.

One of those is Craftopia, a kids crafting competition show hosted and executive produced by digital star LaurDIY, who has 8.9 million subscribers on YouTube and nets around 10 million views per month. As her channel name suggests, the creator has built her platform around do-it-yourself projects like clothing hacks, made-at-home beauty products, and home makeovers. With Craftopia, she’ll lay out challenges for groups of teenagers and preteens, who must then gather supplies as quickly as possible and construct DIY projects to her specifications.

As The Verge notes, a number of HBO Max’s other planned originals have been delayed due to COVID-19-caused production shutdowns. But that doesn’t mean HBO Max will be thin on content. WarnerMedia is stocking the service with beloved TV shows and films from all its subsidiaries, including Warner Bros., HBO, CNN, TNT, TBS, Cartoon Network and Adult Swim, Crunchyroll, and Rooster Teeth.

At launch, it’ll offer every single DC Universe movie, the Criterion Collection, HBO hits like Game of Thrones and Westworld, Rooster Teeth’s mecha anime gen:LOCK, and swathes of cartoons and anime. In total, its opening catalog will comprise more than 2,000 films and dozens of TV series.

Ahead of May 27, WarnerMedia is working to secure more distribution deals for HBO Max, per The Verge. The service will be offered in a standalone app, like its competitors, but–thanks to deals already secured–will also be available as an add-on to YouTube TV and as a paid channel through cable company Charter Communications.

WarnerMedia currently estimates HBO Max will have 50 million U.S.-based subscribers by 2024–a figure Disney+ hit in less than six months.