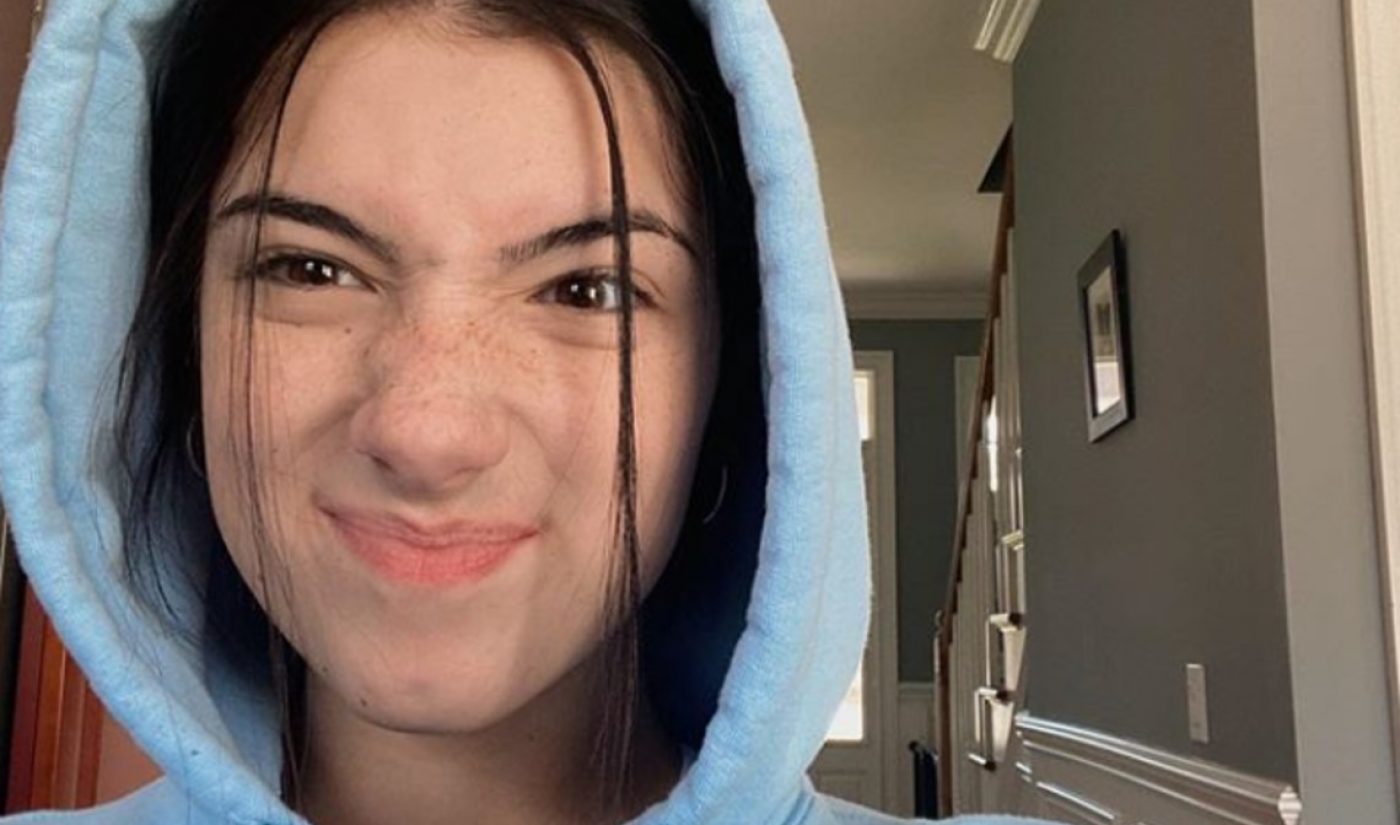 Dexerto reports that after D’Amelio’s page disappeared early this morning, family members took to Twitter to explain that, contrary to popular assumption, she hadn’t been hacked. D’Amelio’s mother, Heidi — a TikTok star in her own right with 825,000 followers — wrote at 4:00 am ET that she was awoken by her daughter simultaneously laughing and crying about what had happened. It’s still unclear how exactly D’Amelio managed to delete her own account, though as of now it’s back up and running, with all of her followers still in tow.

D’Amelio, for her part, laughed at the mishap. “I am not the brightest,” she self-deprecatingly tweeted. Her older sister, Dixie, (24 million TikTok followers) had a similar — though slightly harsher — response. “I live with the biggest idiot ever,” she wrote. “Dummy.”

The D’Amelio sisters recently confirmed that they had parted ways with TikTok creator collective The Hype House — on a business level. In addition to their massive growth on TikTok, the D’Amelio family recently signed with American Idol producer Industrial Media for a family-based reality show.