NBC Picks Up ‘A Little Late With Lilly Singh’ For Season Two, But Won’t Film Remotely 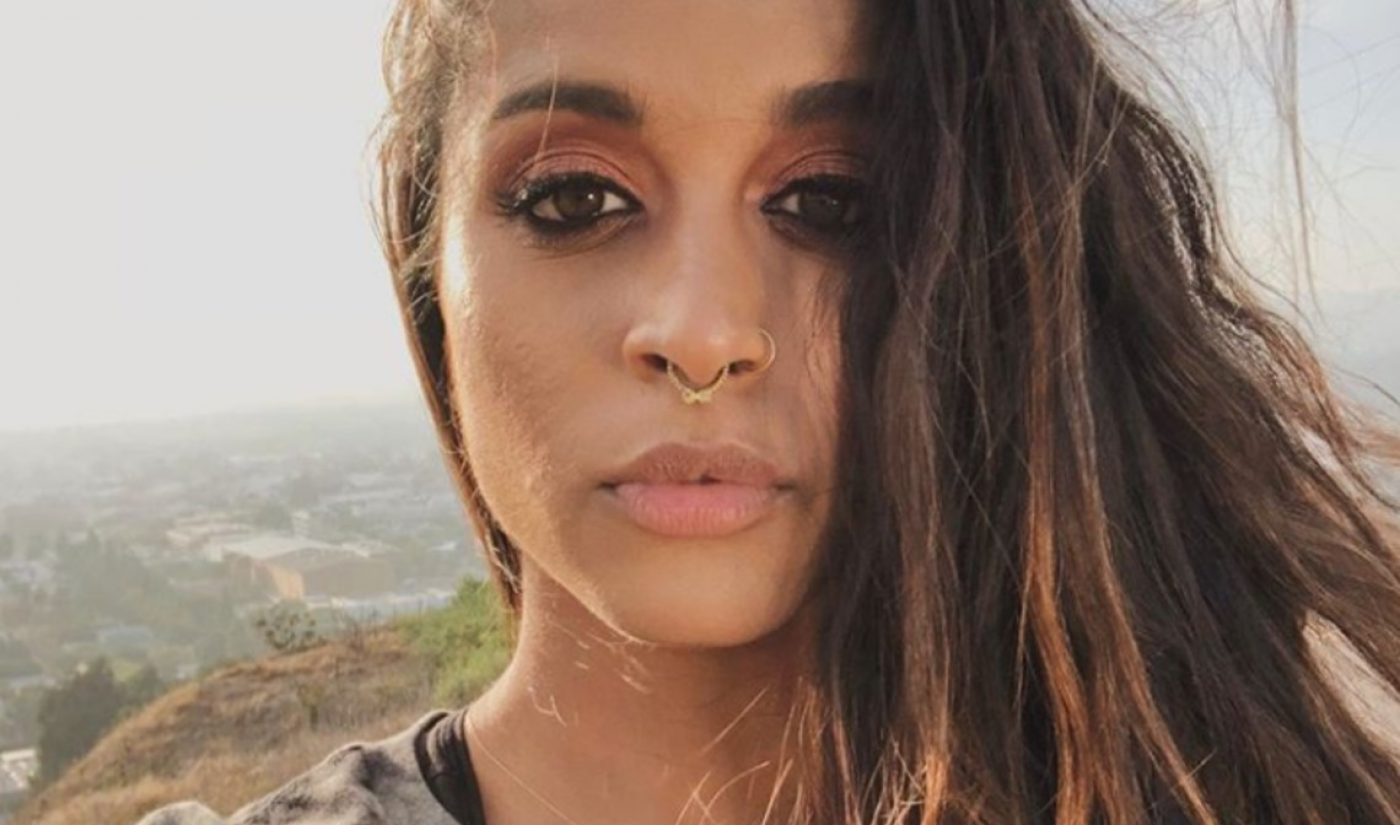 A Little Late With Lilly Singh, a late-night talk show headlined by the 31-year-old YouTube star that shattered a major glass ceiling for the digital creator community, is set to return for a second season.

The first season of the show — which premiered last Sept. 16 and airs on YouTube as well as at 1:35 am ET in the programming slot vacated by Carson Daly on NBC — concluded its 97-episode first season run last week, having welcomed illustrious guests like Mindy Kaling, Charlize Theron, Malala Yousafzai, Snoop Dogg, John Legend, and RuPaul.

Deadline reports that while the first season of A Little Late was shot over a three-month period — to the tune of two episodes per day, in order to accommodate Singh’s grueling schedule on YouTube and elsewhere — it is unclear when season two will start production. That’s because the show appears to be foregoing the idea of remote shooting to wait until local authorities and NBC feel it is safe to resume production. You can check out an announcement video that Singh posted on her YouTube channel below.

A Little Late is produced by Universal Television and Singh’s own production studio, Unicorn Island Productions. Deadline notes that in addition to airing on NBC, A Little Late will also be distributed on NBC’s forthcoming streaming service, Peacock, as well as the NBC app, Hulu, and social platforms like Instagram, Facebook, and Twitter. It has also been sold to international broadcasters in India, Canada, and elsewhere.

“Lilly is an incredible talent,” Katie Hockmeyer, EVP of late night programming for NBC Entertainment, said in a statement. “A Little Late has brought an expanding global audience to NBC and we look forward to another season of her unique showmanship and style.”