Insights: With Metaverse Talk Common Amid Pandemic, We’re Ready To Be ‘Player One’ Almost Anywhere Else 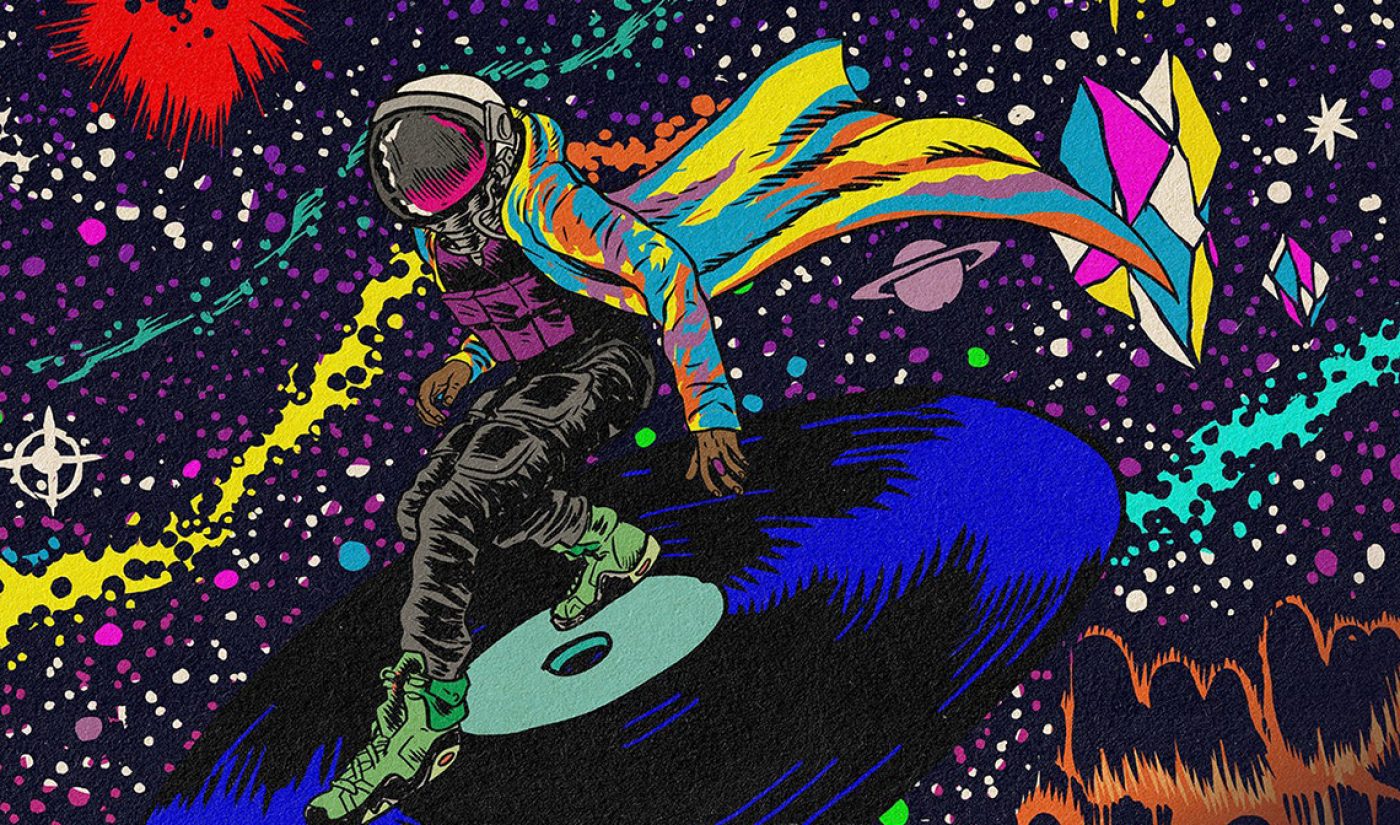 In recent weeks, I’ve talked time after time with people who are ardently pursuing the implications of the concept of the Metaverse, as creators, entrepreneurs, investors and consumers. The idea has come up repeatedly during a string of interviews, Zoom rooms, and webinars that I either participate in or moderate, with people on three continents, who work in fields including art, media, games, investing, music, design, marketing, and fashion.

The idea of the Metaverse has been around quite awhile. I’ll loosely define it as a widely or universally accessible collection of online worlds and experiences that seamlessly integrate our work, play, communication, and whatever else it is we do when we’re online, and do it in a visually immersive way. Think virtual reality, but one where people can traverse many different experiences, design their own look, and even create their own unique spaces.

The seminal texts helping us imagine and decipher what a Metaverse might look like, speaking them into some kind of future possible, can be found in William Gibson‘s early 1980s works (his Hugo– and Nebula-winning debut novel Neuromancer, for instance), Neal Stephenson‘s 1992 Snow Crash, and most recently, Ernest Cline‘s Ready Player One. The latter, a 2011 bestseller, went on to become a hugely hyped 2018 Steven Spielberg movie that, despite grossing $582 million worldwide and grabbing an Oscar nomination among other awards, somehow still seemed to slightly underachieve.

In the year-plus since, Fortnite has done brand deals with heavy hitters such as the NFL, Lionsgate, and Marvel to create in-game cosmetic skins and other game assets for purchase by players. It’s become a billion-dollar business for Epic, and a major marketing outlet for many brands.

This past month, Epic took the Marshmello concert idea to a new level, first with a string of visually ravishing performances by hip-hop superstar Travis Scott for his new single, “Astronomical.” Those concerts attracted 12.3 million viewers, and were followed a week later by performances from Diplo, another big electronic musician.

Then the company launched Party Royale, a mode it called a “new experimental and evolving space” on a separate island within the game map. Shooting and building aren’t allowed, but plenty of new activities are, including regular concerts, such as this past weekend’s event featuring Steve Aoki, deadmau5,and Dillon Francis. The island also features boat racing, aerial obstacle courses, and a company store.

It’s the first semi-permanent manifestation of Epic CEO Tim Sweeney‘s Metaverse-building ambitions. Asked in December if Fortnite was a game or a platform, Sweeney called Fortnite a game, “But please ask that question again in 12 months.”

Platforms mean something much more ambitious in TechLand than just a mere game, even one that now has 350 million registered users. And Sweeney has talked explicitly about ultimately transforming Fortnite into something closer to the chaotically cool pop-culture maelstrom described in Ready Player One. With the backing of the world’s biggest game investor (China-based Tencent, which owns 40% of Epic), he’s headed in the right direction.

But Sweeney, Epic, and Fortnite aren’t the only ones metabolizing Metaverse-style ambitions, unleashing creators to build what they will, and even make money from it.

In 2014, Microsoft spent $2.5 billion to buy Mojang, the company behind Minecraft. Roblox allows creators to make their own games atop its platform, and says a handful of its many thousands of makers are receiving million-dollar checks every month for the traffic that goes through their games. Nintendo‘s latest version of Animal Crossing has been one of the hits of the pandemic. Another venerable franchise, EA‘s The Sims, is even being used to host business meetings and other conversations.

Putting in your Tencent’s worth

Another of Tencent’s investments, the wholly owned Riot Games, may be best known for industry heavyweight League of Legends, but Riot also just acquired Hypixel Studios, which has an upcoming title called Hytale with Metaverse ambitions to rival Roblox and Minecraft.

Just days after that deal was announced last month, I talked with early Hypixel investor Peter Levin of Griffin Gaming Partners about Hytale and the broader interest in Metaverse-style experiences.

Hytale, he said, is building on Hypixel’s long experience running Minecraft‘s biggest server community. That informed the inclusion of an in-game “movie theater” where groups can jointly watch videos together, as well as tools to make those videos, along with community servers, mini-games, modding, live scripting, and other functions prized by the sector’s creator community.

In Hytale‘s announcement trailer (which has been viewed more than 56 million times on YouTube), “they start to lay out for you some of the customization tools that will allow for you to create your own universe within the Metaverse,” Levin said. “The Holy Grail is to get people on the platform to be able to create discrete, customized experiences for themselves and their community and still engage in the larger product. And I think that’s the promise of what companies like Hypixel have brought to the conversation.”

Levin, not incidentally, was president of Lionsgate‘s interactive division when it joined with Fortnite to put assets from shoot-’em-up sequel John Wick 3 in the game. Levin told me the deal generated 400 million hours of gameplay by Wick-wearing Fortnite players, and no doubt contributed notably to the film’s $326 million worldwide gross.

The next step for all of this is tools and platforms that talk with each other, and allow us to not only create customized experiences and virtual goods, but take them with us to other games and other experiences.

Finding the limits of our current digital spaces

We’re a ways off from that place, but there’s no doubt that months of pandemic-driven lockdown have forced us to spend way more time in digital spaces, and to realize a couple of important things:

It’s difficult to know when we’ll move past the pandemic and its social, economic, and other consequences. And it’s clear we still have years of work ahead technologically to realize anything close to what Spielberg conjured for the cinematic vision in Ready Player One.

But of the many unexpected impacts of this extraordinary moment, surely one will be that we’re all getting increasingly ready to be Player One.