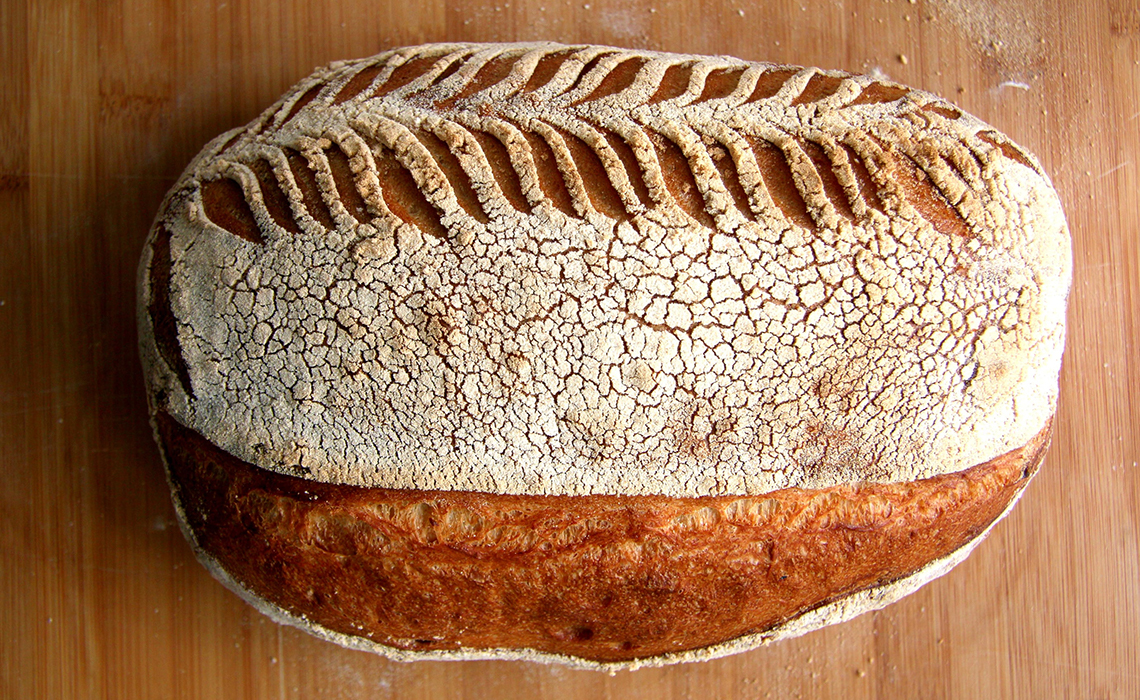 Much of the world’s still stuck inside, pushing many to try and find new hobbies while quarantined. Cooking has become a popular pastime without the ability to really go out and eat at restaurants, but baking–bread, particularly–has seen a major uptick on social media in recent weeks.

Utilizing data from Tubular Labs, we can quantify how bread videos grew on Facebook from an average of between 9 and 10 million views per day back in February to well over 20 million per day in April.

Bread videos have potentially cooled off a little since the start of May, but a long-term decline in views hasn’t been established just yet. Since March 12, bread-related videos have picked up 1.1 billion views on Facebook, with a single-day high of 27.4 million on April 27. Coinciding with the increase in views, the amount of bread videos uploaded to Facebook also basically doubled from early March to April.

The sources of these bread videos may not necessarily surprise you. The top five creators for bread videos from March 12 through May 7 are:

Media companies made up nearly 55% of bread video views on Facebook in the timeframe, followed by influencers at about 40%. The sweet spot for length of bread videos between two and five minutes, as 60% of views came from videos of that length, according to Tubular. More than half of bread-related video uploads on Facebook came from the United States.

Most of the videos above revolved around baking bread or cooking bread-based meals. COVID-19 and resulting lockdowns was not a large part of the packaging of these videos overall, though there were exceptions (one from N’Oven above stands out). As you could’ve probably guessed by the view totals for certain creators, Tasty was all over the leaderboard, with nine of the top 25 videos. Several of those involved “mesmerizing” bread items–a unique take on discussing the food.

Banana bread and garlic bread were among the more popular categories of bread items baked in the top videos. Jalapeno cheddar bread also had several entries, as did bread art.