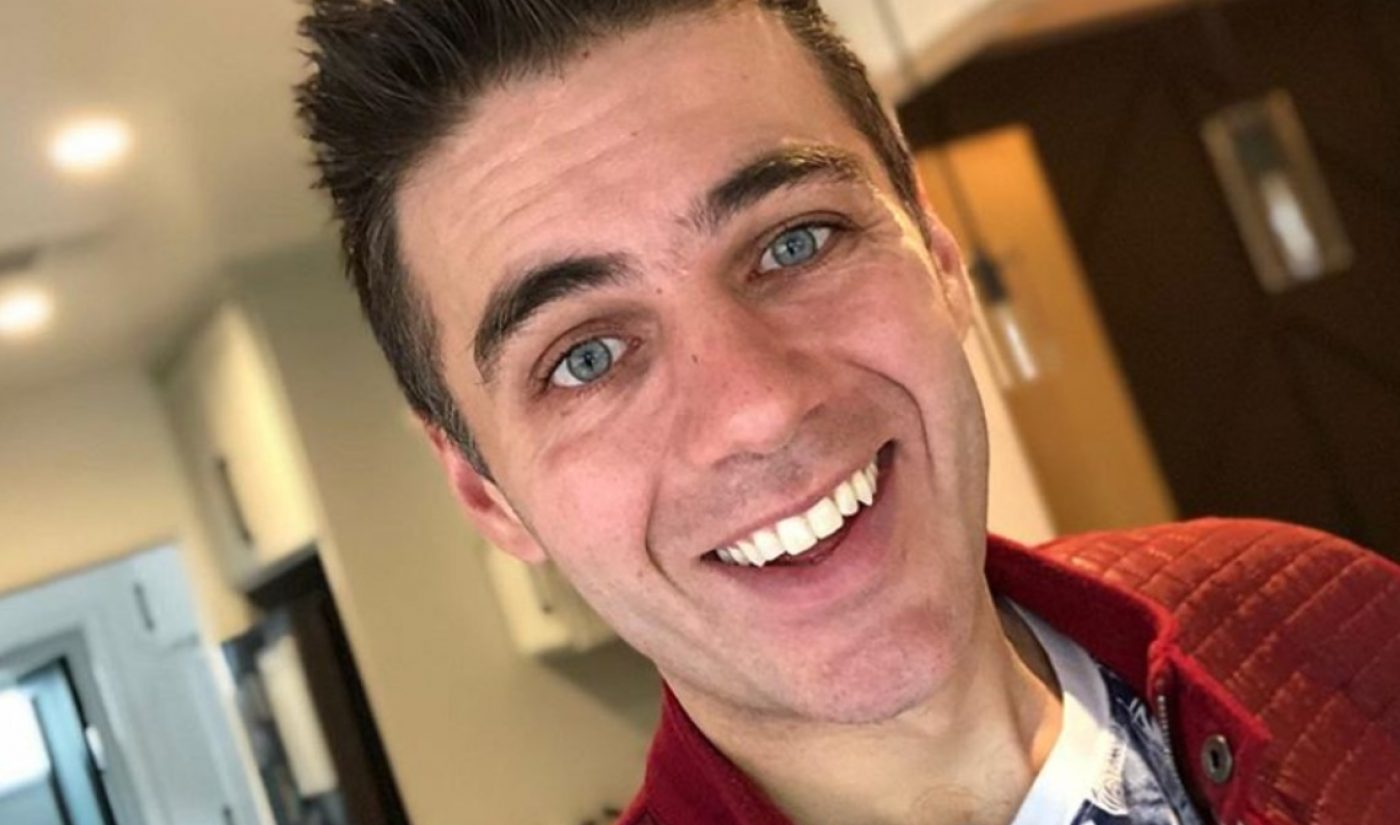 Studio71 is readying another non-digital game — this time in collaboration with YouTube comedian and animator Alex Clark.

The in-the-works venture is titled Sugar Heist, and sees players collecting, trading, and stealing adorably animated cards with babies eating candy; whoever has the most cards at the end of the game wins. Sugar Heist is the brainchild of Clark, who has 4.3 million subscribers, and Zach Craley — a writer on TV shows like Heroes Reborn and Marvel’s Avengers Assemble.

The guys are currently gauging interest with an email list, and a Kickstarter campaign is slated to launch by month’s end.

“Zach and I have been best friends since college and we get together regularly to play games with our wives,” Clark said in a statement. “We’ve always dreamed of making our own card game, but when Zach had twins we were finally inspired to follow through. With babies on the brain, we thought — ‘What if stealing candy from babies wasn’t always easy? What if these babies could defend themselves?’ Since adults stealing from kids is generally frowned upon, we leveled the playing field…pitting baby against baby in a brawl for the most candy. And that’s how my baby, Sugar Heist, was born.”

Studio71 has launched a slew of board and card games to date. It most recently unveiled a Kickstarter for a game called Tapeworm alongside video game designer Edmund McMillen that has generated over $524,000. Studio71 and McMillen also raised $3 million in 30 days on Kickstarter for another title, The Binding of Isaac: Four Souls.

Studio71 is also behind Half Truth with Jeopardy world champion Ken Jennings and Magic: The Gathering creator Richard Garfield, as well as Joking Hazard, Shady Agents, and Pet Evil. A card game based on comic-turned-Netflix series Umbrella Academy is also slated to launch this year.

You can check out the Sugar Heist announcement video right here: