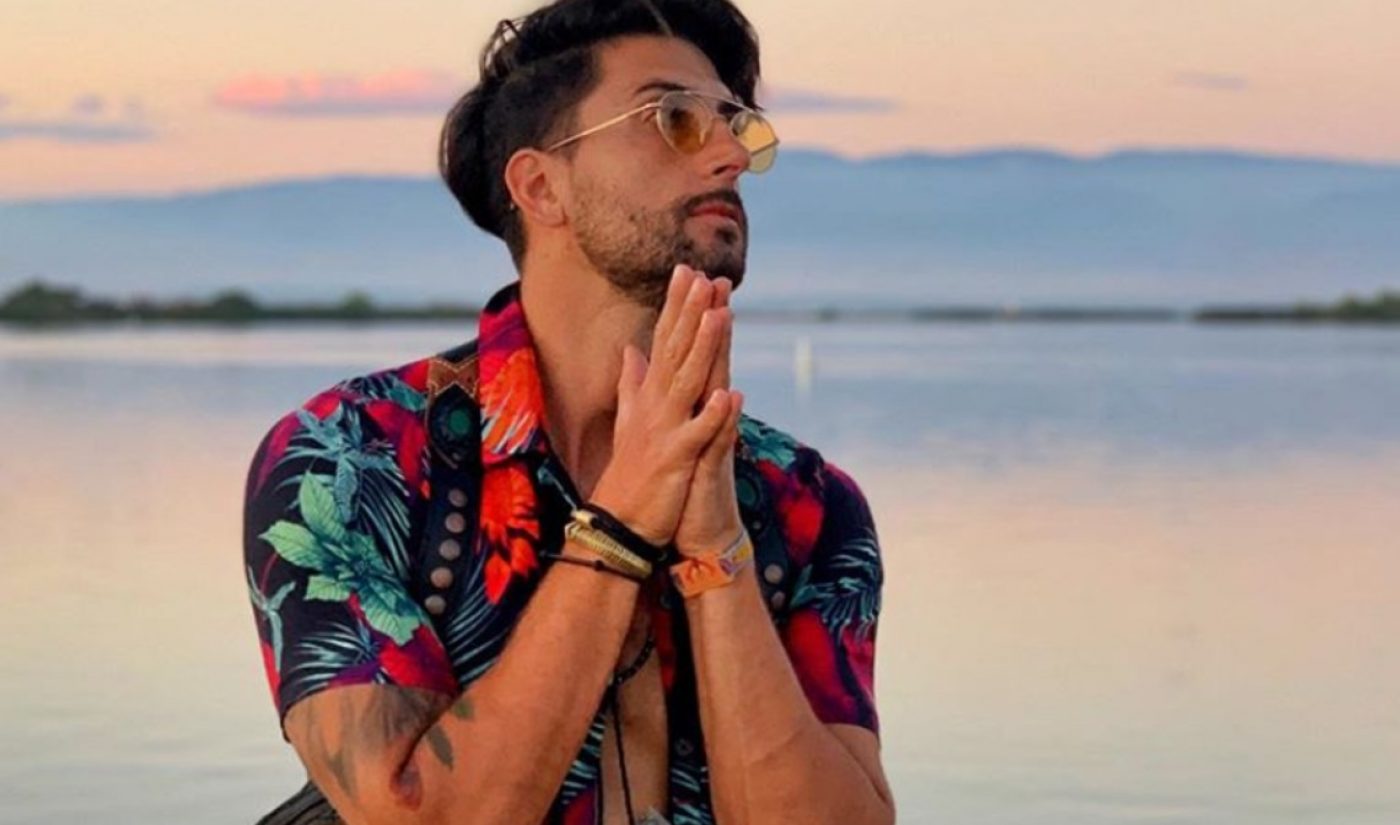 “The pandemic has further accelerated digital video consumption, and BBTV’s viewership has reached record levels with growth across all demographics,” BBTV founder and CEO Shahrzad Rafati said in a statement. “We remain fully committed to providing all content partners, including these new signings, with a broad range of leading services, technology, and distribution and monetization expansion opportunities, propelling them to success.”