Indie Spotlight: “Who Says You Can’t Make A Movie In Quarantine?” 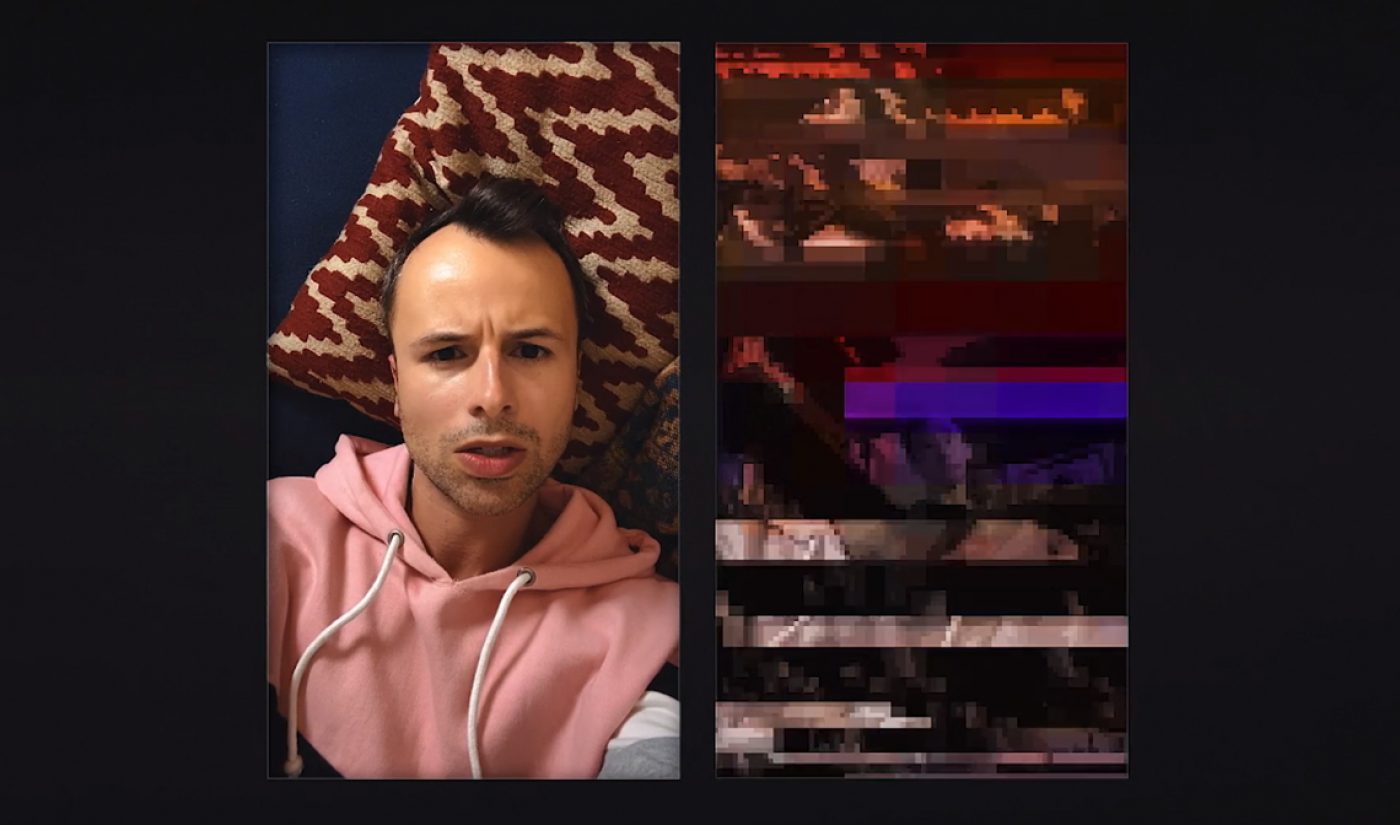 Looking for love is never easy.

But things can get unusually tough when you meet The One…and promptly lose track of them.

That’s what happened to Hunter, main character of queer indie horror film Unusual Attachment. He hit the jackpot on video chat site Man-Bingo (basically Chatroulette, if it cozied up to Grindr) and met someone who might’ve been the man of his dreams. But their chat was unexpectedly disconnected, and Hunter didn’t even get the guy’s name, let alone his phone number. Unusual Attachment picks up a few days later, right as Hunter is settling in to spend a Saturday night trawling Man-Bingo, looking for his mystery match.

Unfortunately, he finds something else.

As you may have guessed from the headline of this column, Unusual Attachment was made during the COVID-19 pandemic. According to writer/director/producer Michael Varrati, it was “shot entirely remotely” by a cast and crew of social distancers stuck at home. The cast interacts, but only long-distance, via Man-Bingo encounters and video calls.

“Who says you can’t make a movie in quarantine?” Varrati quipped in a tweet about the film.