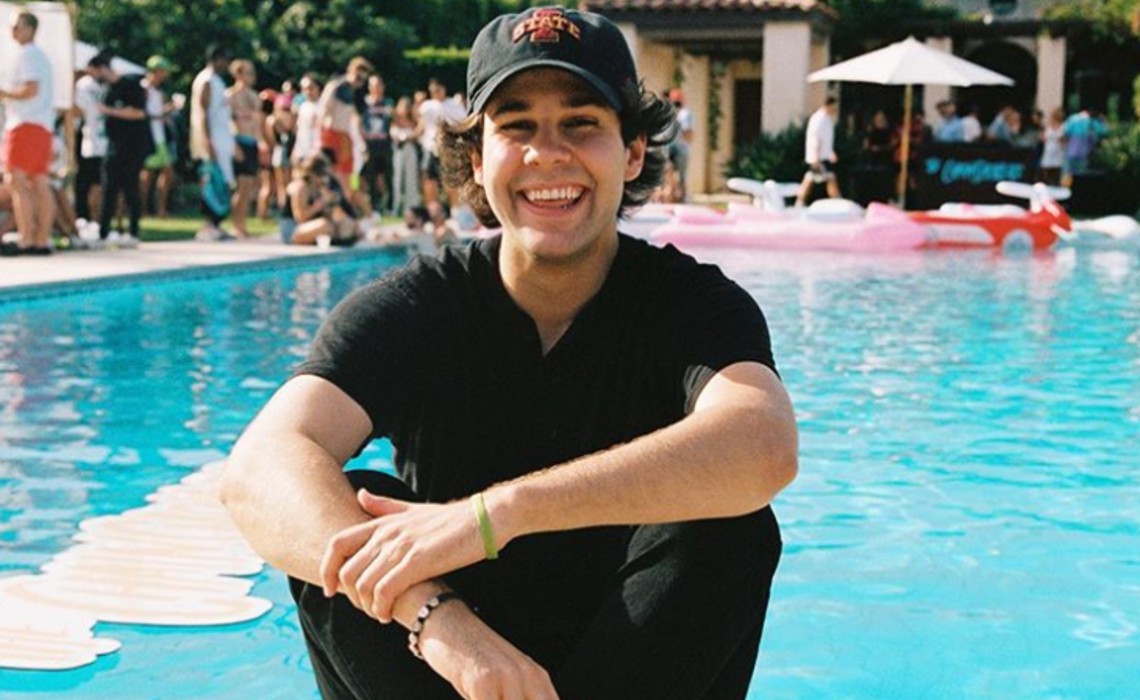 David Dobrik’s love for Chipotle is well-documented in his massively-viewed vlogs, and the Mexican food chain has also collaborated with the daily vlogger on a number of branded campaigns to date.

Their latest TikTok venture is a contest of sorts in honor of Cinco de Mayo dubbed #ChipotleSponsorMe, AdWeek reports. In order to enter, users must follow Chipotle on TikTok, and then post a video about why the chain should put its weight behind them. Dobrik will personally pick five winners, who will receive the hallowed Chipotle Celebrity Card — a special VIP card that the company typically bestows to celebrity superfans, granting unlimited free food.

Dobrik will announce the winners via TikTok comments at 5 pm ET on May 5, which is Mardi Gras. Other perks that Chipotle is offering on Cinco de Mayo include free queso on May 5, as well as free delivery through May 10.

“On social, we’ve had so many fans ask us to sponsor them, and the #ChipotleSponsorMe challenge is finally here to answer the call on Cinco de Mayo,” Chipotle CMO Chris Brandt said in a statement. “We expect our passionate community to create some amazing content, which will help propel five talented individuals to an elite status of Chipotle fandom.”

Dobrik last collaborated with Chipotle for a TikTok campaign that aired during the Super Bowl, promoting free delivery on Sundays through the month of February. The spots were set to Justin Bieber music and aired after timeouts were called during the big game. Dobrik also partnered with Chipotle to fete a dubious holiday dubbed ‘National Burrito Day‘ last April, where fans could order a chicken burrito customized in the very same way that Dobrik prefers his. 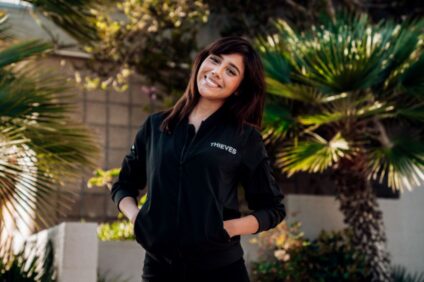